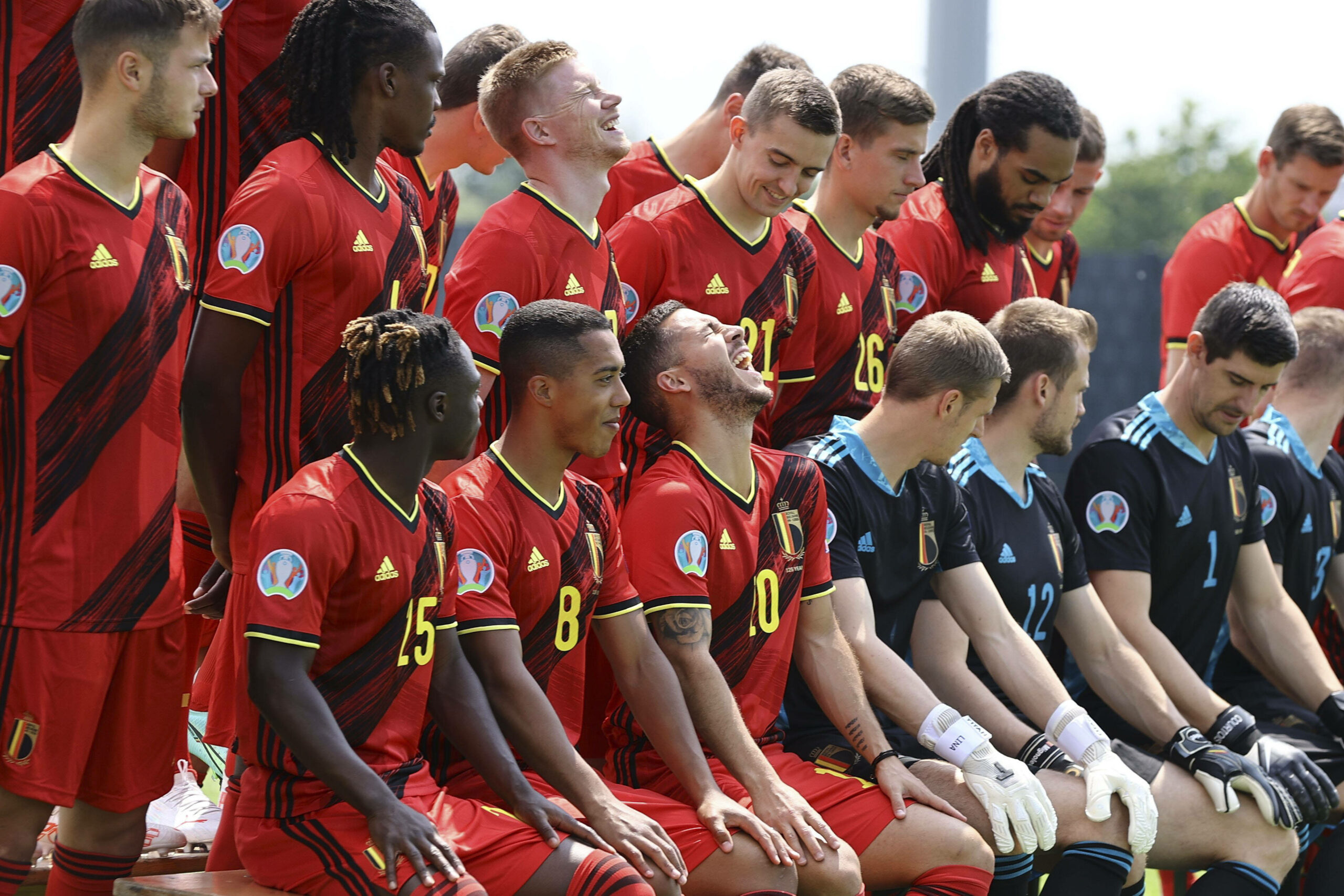 Perhaps the last hurrah of a golden generation of talent, Belgium head to Euro 2020 as the world’s top-ranked nation and among the favourites to lift the trophy.

Roberto Martinez will be keen to dispel any lingering memories of their disastrous quarter-final exit to Wales in 2016 and knows that in Kevin De Bruyne, Eden Hazard and Romelu Lukaku, he possesses some of the best attacking talent in the world.

Rarely is qualification for a major tournament as comfortable as it was for Belgium in Group I, who dispatched all challengers to win 10 out of 10 and top the group.

Scoring 40 goals (nine of which came at home against San Marino) and conceding just three, Roberto Martinez’s side laid down an impressive marker for those aiming for glory in the finals tournament, showing Belgium remain almost unstoppable when at their best.

Often maligned during his time in England, Lukaku has proved his doubters wrong since joining Inter Milan, scoring 47 goals in 72 games as they won the 2020/21 Serie A title.

Unbelievably, despite only being 28, Lukaku is not only Belgium’s top scorer of all time with 60 goals, but no other player has more than 32!

Expect to see Lukaku on the end of most of Belgium’s attacking play, with the Golden Boot a distinct possibility.

One to Watch – Jeremy Doku

The only teenager in Belgium’s 26-man squad, 19-year-old Jeremy Doku could be set for a breakthrough summer with Belgium.

Performances for Anderlecht earned him a move to French side Rennes in 2020/21, where he featured extensively. With eight appearances and two international goals to his name already, Doku is not there simply to make up the numbers.

Toby Alderweireld, Timothy Castagne, Dennis Praet, Leander Dendoncker, Youri Tielemans, Leandro Trossard, Kevin De Bruyne, Christian Benteke and Michy Batshuayi all featured in the Premier League in 2020/21, while a plethora of others have experience in the Premier League.