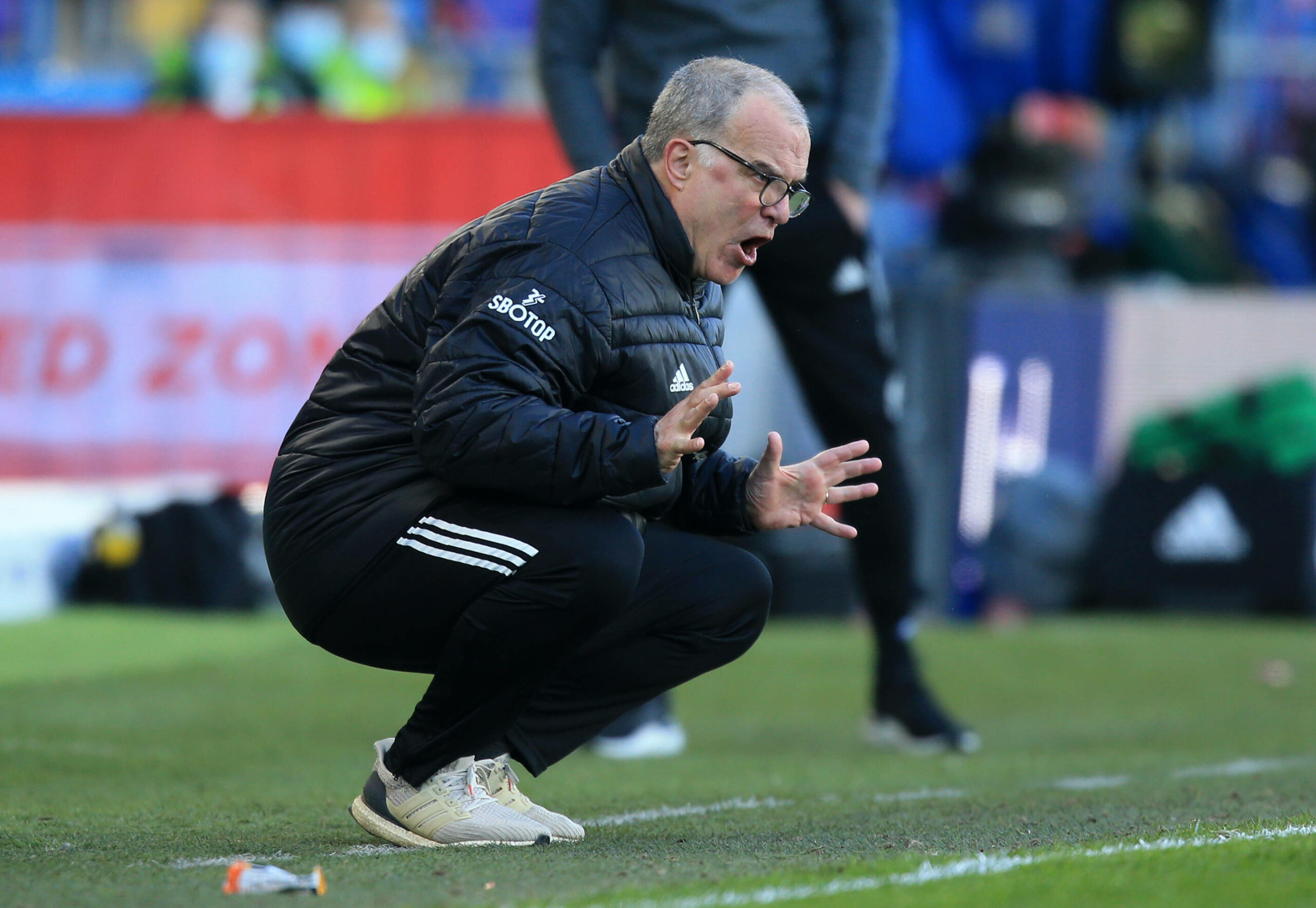 With Premier League clubs launched into the stress of the run-in, it is easy to be surrounded by pessimism and gloom. But for Leeds United, a successful season is much, much closer than it seems. Sitting in 11th place, with eight games remaining, the Whites have a fantastic opportunity to make their return to the top flight more than memorable. The mandate is simple – almost too simple: climb one place and fit themselves into the top half of the table.

Of course, the movement of a single place does not seem greatly important or impactful. But the difference between being in the top or bottom half of the league is more meaningful than you might immediately believe – especially for a side with Leeds’ aspirations and a footballing genius at the helm.

First would be the difference in the Premier League’s prize money. The Premier League awards each side with a “Merit Share”: an amount determined by their league place. There will be (if the league remains consistent with their prize money) a difference of 2 million pounds between 11th and 10th, enough to cover the wages of an additional player or make the return of fans just that little bit more special. But the achievement does not lie in money: it lies in stature.

When the Whites won promotion and returned to the league, there were all sorts of outrageous predictions calling for them to grasp European football or even compete for the top four. The opinions of footballing “pundits” should always be taken with a grain of salt, but this slew of optimistic predictions was more representative than it was accurate. It was a sign that Leeds were surrounded by aspiration and optimism: that Leeds were a club looking to make their way right back up to the very peak of English football.

Bielsa will want to maintain this kind of feeling, but to do so it is imperative that their league place reflects this upward trend. 11th place, and the lower half of the table, is not enough. They need 10th  and everything that comes with it: the top half of the table, being in and amongst the big clubs, looking up and the higher places and believing you can climb into them.

This prize would be even sweeter if they managed to knock down Arsenal at the same time – a real sign that Leeds were back to mix with the big clubs. Both sides sit on 42 points right now, with only goal difference dividing them. But, with Arsenal’s frankly pathetic form this year, it does not seem unrealistic that Bielsa might pip them to the post. It would be the boon they need to come into next season on the bounce.

Despite a tumultuous set of final fixtures, including Manchester City, Liverpool, Manchester United, and Tottenham, Leeds have shown they can upset big sides and easily dispatch poor opponents with their end-to-end style. Four wins in their other fixtures, all against lower-placed sides, could be all they need to launch themselves into the top half of the table. Doing so would not only be a success for this season, but a flag in the sand that says: Leeds United are only going to keep getting better.

In other news, Everton’s over-reliance on a star player may end up punishing them.