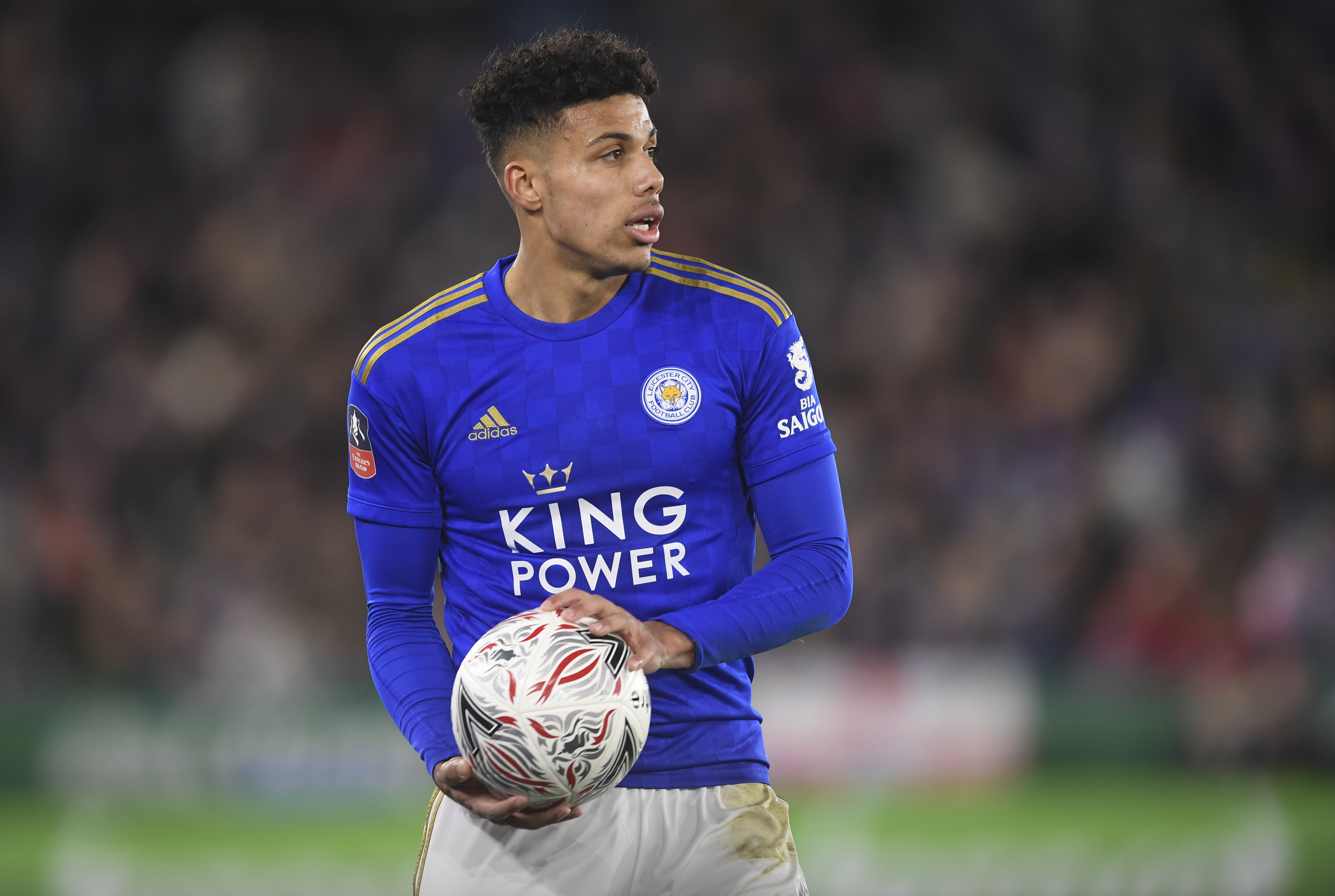 James Justin has been used little since his move from Championship side Luton last summer, only managing six appearances to date with three of those coming in cup competitions.

Yet as the Foxes prepare to welcome Aston Villa in the semi-final of the Carabao Cup, Brendan Rodger’s should seriously consider starting the defender for success against their Midlands rivals.

The 21-year-old has made three Premier League appearances this campaign, only once from the off as he featured for 90 minutes against West Ham United over the Christmas period. Despite not setting the world alight at the London Stadium, he put in a solid defensive display managing two tackles, two clearances, one interception and one blocked shot.

In the last round against Everton, Rodgers opted for the more experienced Ricardo Pereira at right-back but the Portuguese international is well known for his attacking exploits and enjoys roaming down the right-hand side to great success. Due to his desire to attack and dribble forward, a more defensive-minded player should be considered by Rodgers for Leicester’s semi-final date.

Whoever is deployed at right-back by the Northern Irishman at the King Power will have to be on their very best as they will likely come up against Jack Grealish, depending on the formation choice of Dean Smith against their Midlands rivals.

Grealish has been in formidable form for the Villans this season, scoring six goals and managing five assists and despite being rested for the previous two Carabao Cup fixtures, he must be the first name on the team sheet for Aston Villa this evening.

He has the ability that not many other players posses and Rodgers men must be cautious of him, as they were when he found the net against the Foxes’ earlier in the season. Ricardo made six fouls when the two sides met at Villa Park last month and was also booked for his troubles.

The defensive mindset that Justin possesses should be utilised by Rodgers this evening but if not, he may certainly be a useful substitute if required at any point, which likely depends on the evening Jack Grealish has.