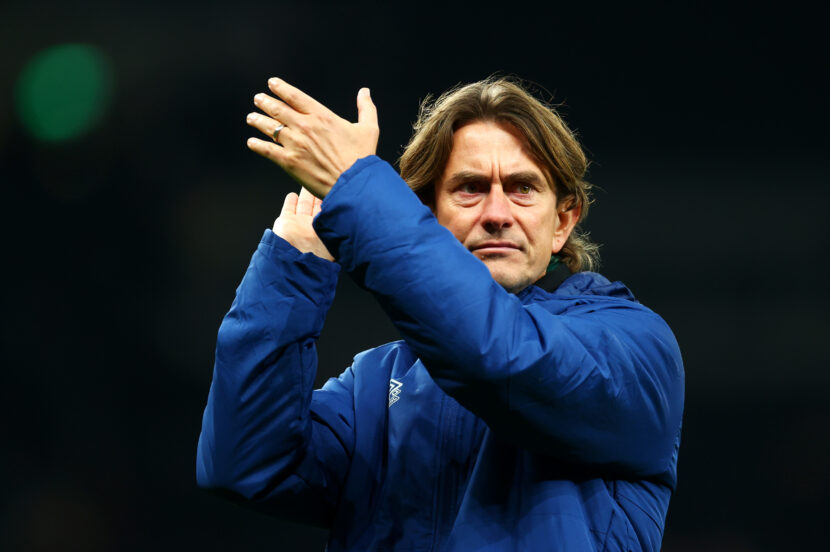 The Bees and the Hornets are treating us to some Friday night football this week, with Brentford and Watford battling in West London at 8pm.

Brentford were seconds away from claiming their second win in three games last weekend, but in the dying seconds the returning Patrick Bamford snatched the points from the Bees in typical poachers fashion. Regardless of what must have felt like a loss, the single point has kept them within touching distance of the rest of the mid-table teams, with an opportunity to rise into the top half of the table with a win against Watford.

The two teams facing up this Friday came up together from the Championship, and Brentford emerged with the three points the last time Watford travelled to the West London outfit. However, Brentford’s list of unavailable players is a little on the worrying side. With the squad looking to build on their recent accumulation of confidence, the absence of key players could trample Thomas Frank’s hopes of a festive flurry of Premier League points.

Looking at the bigger picture, Brentford’s aspirations as a club are still being outlined, but recent reports of a new development plan for the Jersey Road training ground have affirmed that Brentford want to be in it for the long run. And by it, of course we mean the Premier League. The training facilities will hopefully bolster the talent coming through the academy, which is good preparation for a future in the top flight. But we’ve seen a number of teams, such as Sheffield United and Huddersfield, unable to continue the fighting spirit into their second season in the Premier League. Brentford will not want to fall into this category.

Watford are looking a little worse off than their opponents, with defending letting the Hornets down at present. Three losses on the bounce means that Claudio Ranieri has not yet been able to propel Watford any higher than three points above the relegation zone, and the team as a whole are without a clean sheet after fifteen matches. Ranieri may need to rely on his strikers to outscore the other team while the defence is under improvement.

It wasn’t to be for Watford against Manchester City last week, but it also wasn’t as hefty a scoreline as the Hornets are used to against the Champions. Although the scoreline ultimately flattered Watford, they managed to get a goal back and damage limitation procedures did their job for the most part. Perhaps if they take this attitude to the west side of the capital, they can clinch some valuable points and begin to climb the table.

Indeed, it is certainly an important match to stretch the gap between themselves and the relegation zone. With all of the bottom three currently on ten points, it’s likely that at least one begins to detach themselves from the others – Newcastle looking the most probable to do so. The most important games tend to be the most tedious, but you get the feeling we could be in for a goal fest on Friday, with both teams firing on all cylinders and always eager to attack the opposition.

Ivan Toney began self isolation prior to the Leeds match last weekend, and as such will be unavailable for the next two league games.

Fellow forward Sergi Canos is also ineligible to play, after picking up a fifth yellow card and consequential suspension last time out.

Other absentees include Kristoffer Ajer, David Raya and Zanka, for whom no injury updates have been issued since the last fixture.

Watford’s extensive injury list has got one larger, with Adam Masina’s thigh strain keeping him out for a “short period of time”.

Two players – Ken Sema and Francisco Sierralta – have been incorporating themselves into training while they recover from their injuries.

Otherwise, no updates have been provided on the other notable injuries, with Ismaila Sarr and Ben Foster both still out injured.

Watford need a match like the one coming up on Friday. It’s an opportunity to make the goals they do score count. Brentford haven’t displayed hugely convincing defensive displays, so it may be a simple case of outscoring rather than defending for both teams.