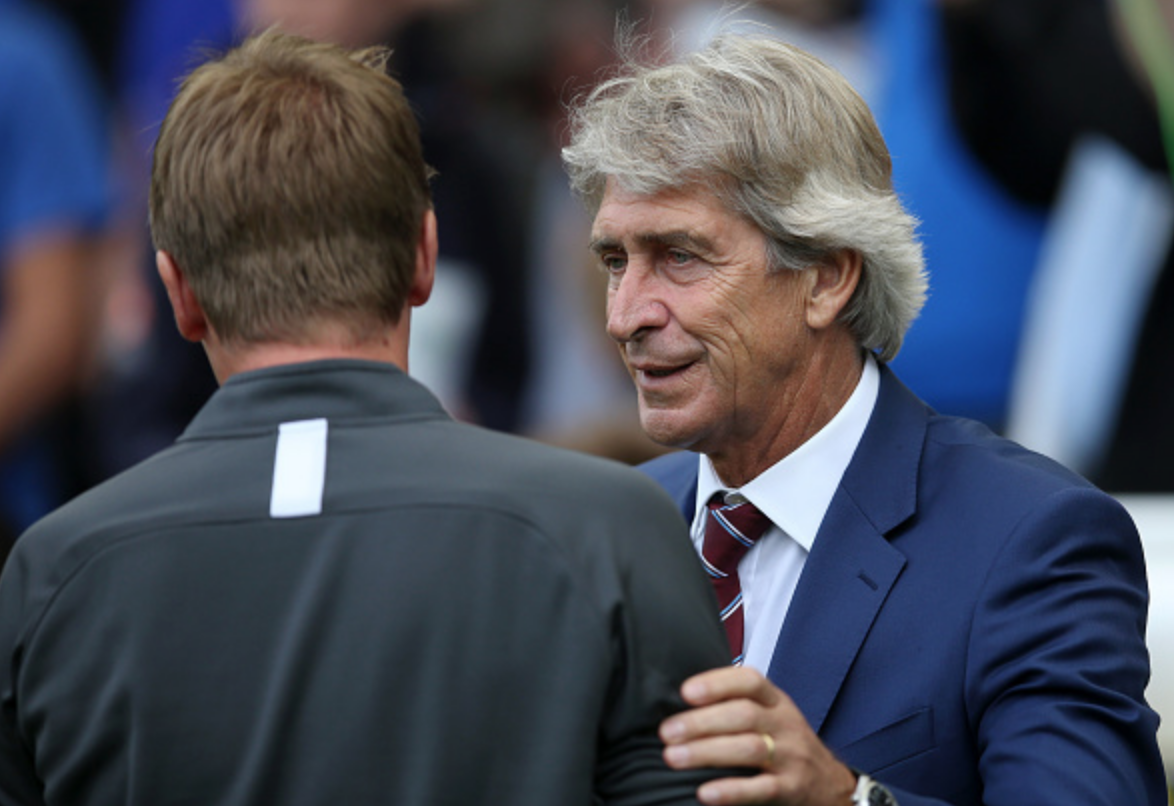 After an impressive display at Vicarage Road, the Seagulls were held at home by a fortunate West Ham side who managed to escape the Amex with a point after blunting an impressive attacking display from the home side.

Much of the activity in the first half came from Brighton, who seemed determined to register an early goal. Former Genk playmaker, Leandro Trossard, scored from a marvelous volley midway into the first half, and although cheers rang around the Amex, the goal was disallowed after a VAR review.

Despite the disappointing call, Brighton continued plugging away, affording the Hammers very few chances. Yet West Ham would only need a single moment of brilliance to score their goal. A marvellous through pass from Manuel Lanzini would be found by Javier “Chicharito” Hernandez who calmly rolled the ball past Mat Ryan despite the Australian keeper’s best efforts.

The Hammer’s lead would be short-lived, however, and Leandro Trossard would not be denied his goal on his second attempt. Lukasz Fabianski, who had managed to stop Brighton throughout the match, was well beaten by Trossard’s strike from the edge of the box.

Although the Seagulls continued pushing for three points, they will regret wasting opportunities, especially so late in the match. Neal Maupay, who scored at Vicarage Road, would squander a golden opportunity, sending the ball way over an open West Ham goal. Michail Antonio would also miss his chance late in the match, with his tame header not being enough to really trouble Mat Ryan.

Brighton’s attacking display was something the home fans were not accustomed to seeing, and although there was plenty of encouraging play from the Seagulls, West Ham’s defensive strength proved enough to see the visitors leave with a point. In a match that could have leaned either way, both sides will likely be content with a point.

After the appointment of Manuel Pellegrini, many expected West Ham to rise through the table. The additions of players like Marko Arnautovic, Javier Hernandez, Pablo Fornals, and Sebastian Haller would all inspire excitement and hope, but West Ham have failed to make use of its resources and its relationship with its players has not always been the smoothest.

On paper, the Hammers would probably beat Brighton 8 of 10 times, but the reality was quite different with West Ham sitting back and absorbing pressure for most of the match. In the end, this approach won them a point, but with West Ham’s players and their manager a point seems like quite the compromise.

What has to change for Pellegrini and his squad is anyone’s guess, but what is clear is that a 5-0 walloping at home followed by a lacklustre draw at the Amex is far from impressive for a team with West Ham’s talent. It will be interesting to see if the team is able to find form, but it’s clear that the Hammers still have work to do if they want to compete for a spot in European football.

A makeover for Brighton

Brighton had 16 shots, four of which were on target. The home side could have been more clinical, but the fact the team had the confidence to even have a shot at goal is surprising. Even Dale Stephens, a player not known for his goals or his playmaking, took his chance in this match. This serves as evidence that Potter is branding Brighton with a football formula all his own.

With different formations and attacking defenders like Dan Burn, who was active throughout the span of the match, it’s clear that Potter’s ambition is to bring modern football to the South Coast. Of course, Brighton still aren’t the perfect team and there are still problems the new manager will have to sort through, but for the moment it truly looks as though the Seagulls are headed in the right direction.

Javier Hernandez did well enough in this match, but the man affectionately known as the “little pea” is growing older and his lack of physicality makes one wonder how effective he can be in leading West Ham’s front line. With new man Sebastian Haller out with an injury and Arnautovic being nothing more than a bad memory for West Ham fans, it does look as though Chicharito will be the tip of the spear for at least the next few matches.

Chicharito’s movement off the ball is unparalleled and his finishing is still remarkably good, but it is unfortunate that the Mexican has no real backup striker at this time. West Ham’s relationship with forwards could be credited to misfortune alone, but frankly, the team could have been a little more thoughtful with their purchases.

Now, the team is left with only one true striker, and one that has not been the most prolific since his return to the Premier League after his stint with Bayer Leverkusen. The transfer window has closed and Pellegrini will be left to work with what he has, but this era for West Ham should serve as a lesson for the future, to be more calculating when choosing forwards for their team.

The most surprising aspect of the match? Leandro Trossard. The Belgian playmaker truly established himself as a force to be reckoned with in this match. Like West Ham, Brighton have not always made the best decisions when choosing forwards. Locadia and Alireza Jahanbakhsh are great examples of players who have not lived up to expectations.

Yet the Seagulls have grown more astute, and the additions of Trossard and Maupay are quite the asset to the team. If these two can stay healthy it’s likely they can have an impact similar to that of Pascal Groß in his first season with Brighton.

Brighton’s will encounter Southampton in their next at the Amex with the Saints losing to Liverpool in their last outing. West Ham will travel to Vicarage Road to meet a struggling Watford side, who like the Hammers, has struggled to find form.