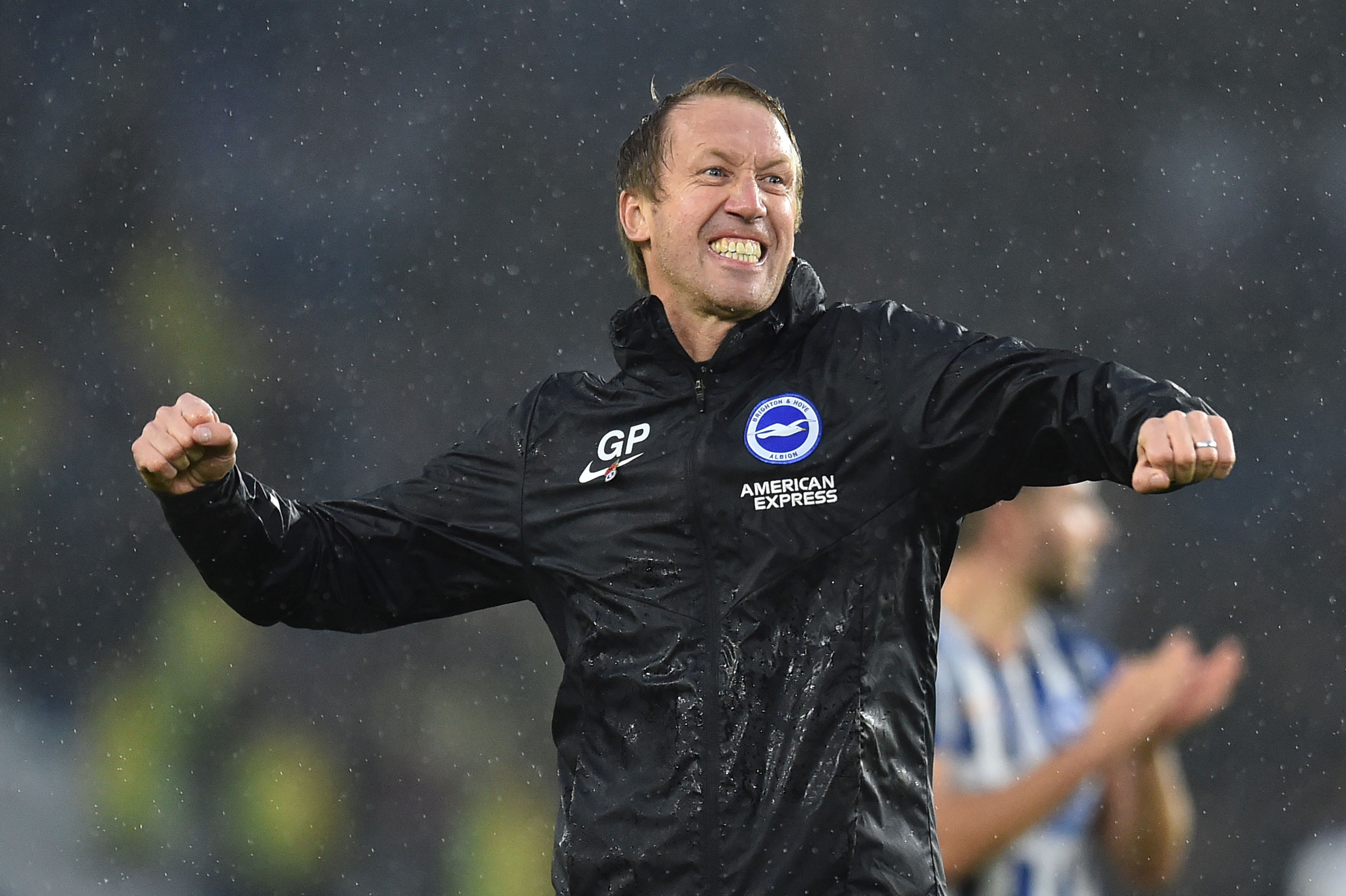 After a controversial back and forth encounter, Brighton sent Everton, who were undone by a late Lucas Digne own goal, back to Merseyside empty-handed.

Pressured by terrible form, both the Toffees and Seagulls began the match with unbridled energy, looking to score early and quickly. Yet, Brighton would be the first to score with Pascal Groß scoring a thunderous free-kick early the first half.

Nevertheless, the Seagulls were unable to hold on to their lead for long, falling victim to a set-piece. Although initially thought to be a header turned in by Richarlison, Everton’s first goal would actually be scored by the rival defender, Adam Webster.

More back and forth attempts would prove unfruitful until late in the second half when substitute Calvert-Lewin would break the barrier. A delightful through ball from Mason Holgate was finished off with Everton’s number nine rolling his effort coolly past Mat Ryan, steering the visitors towards a crucial win.

However, moments later VAR made itself present once more after a clumsy challenge from Michael Keane on Aaron Connolly. VAR awarded a penalty which Neal Maupay stepped-up and dispatched to tie the game up once more.

Although it seemed that both teams would be content with a point, it would be Brighton who would win all three with Leandro Trossard’s late cross being turned in by an unfortunate Lucas Digne. In a game of surprises, controversy and high-pressure football Brighton were crowned victors while Everton, who looked sloppy at times, returned home with yet another loss.

Everton have managed a single win from their last five matches. With a squad worth millions of pounds, few would have thought that the Toffees would find themselves a mere two spots away from relegation.

Many have had their doubts over Marco Silva’s abilities as a manager and it seems that doubts over the Portuguese manager’s abilities were based on facts. Everton have been nothing short of terrible this campaign and Silva needs to find form quickly if he wishes to hold on to his job.

Silva and his squad have no excuse and it may be time for the manager to move elsewhere as pressure continues to mount.

The most controversial call of the match proved to be Michael Keane’s foul on Aaron Connolly. Had the foul happened a year ago, Everton would have likely left with a point; however, VAR would ensure that Brighton get their penalty.

Some may argue it was Everton’s sloppiness that ultimately gave Brighton their victory, and while that can be argued for Lucas Digne’s own goal, VAR, which many will argue is the equivalent of fortune, played a big part in this victory.

Of course, VAR is fair, or at least it aims to be, but with fans and players alike still adjusting to its presence in matches; it may very well seem like fortune, and luckily for Brighton, fortune was on their side in this match.

Good players need good coaches, but the best players do well even under mediocre or terrible coaches. Richarlison and Sigurdsson, in particular, have been mediocre for much of the season, with newcomer Alex Iwobi outshining both in what has transpired of the season.

Some will argue that neither the Brazilian or the Icelandic playmaker are very good; however, past seasons and performances suggest differently. What current performances show is that they are not playing to their potential. This could be due to several factors including the coaching, but as stated earlier, the best players thrive in any condition.

If Richarlison and Sigurdsson want a future in this team or in any team in the future for that matter, it would serve them well to push harder for better performances.

Leandro Trossard should be an option

The beginning of the season saw plenty of talk concerning Leandro Trossard and this match proved once more what the Belgian play-maker is capable of. His introduction to the match proved to make Brighton that much more lethal from crosses.

Although Pascal Groß has proven his worth to this team, Trossard adds another dimension with his playmaking that Groß cannot replicate. To add, his free-kick goal in this match was fortunate considering Pickford had a rather disappointing match.

Whether Potter uses this performance to determine whether he starts in the next match is unclear, but Trossard has proven to be another savvy purchase by Brighton and another excellent asset to the team.

Brighton welcome Norwich to the Amex in the coming week, on the back of their defeat to Manchester United whilst Everton face Tottenham whose form in league play has also proven to be disappointing this season.