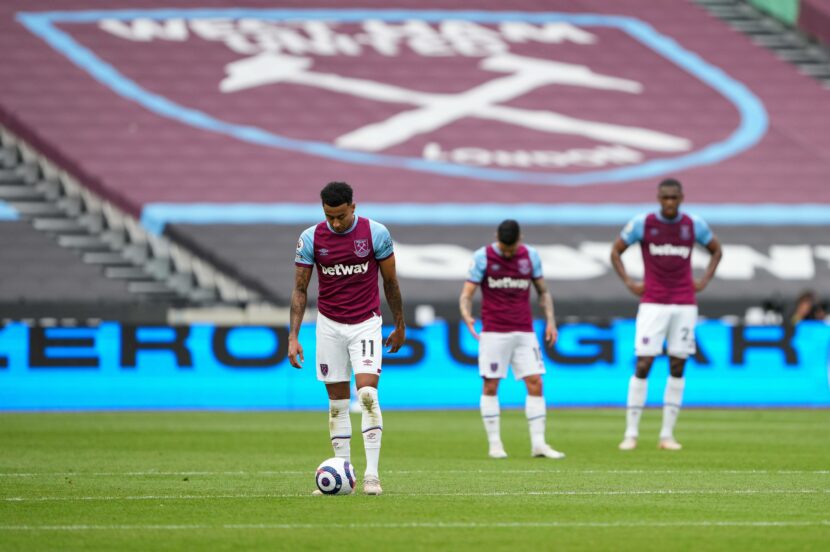 Graham Potter will welcome Moyes and his men to the Amex for what promises to be a tight encounter.

The home side will consider themselves lucky to have just about survived relegation as Fulham and West Brom were officially relegated last game week, joining Sheffield United on their way to the Championship. Potter’s team sits 17th on the table with one win, two losses and two draws in the last five. The sending off of Lewis Dunk against Wolves last time out resulted in a 2-1 defeat for the Seagulls. They will be looking to end the season on a high and get some wins in the last three to take that momentum into pre-season.

David Moyes will be disappointed with the 1-0 loss against Everton last weekend which saw them move down to 6th on the table. The defeat also meant that they have now lost three of the last five, winning the other two. Though this should not take away from the fact that this has been their best season in recent history and they still have an outside chance of making fourth spot, given results go their way not just their own but also with regard to Chelsea, Liverpool and Leicester. They will be pumped going into this game and give one final push to try and do the unthinkable.

Even though Brighton will be without suspended captain Dunk and Neal Maupay, it should not have a huge bearing on the team as Potter’s side is a system-based one rather than a personnel-based one. Moyes will be looking to get all three points to keep Chelsea and Liverpool on their toes till Matchday 38.

As for Potter apart from long-term absentees March and Lamptey, he will now have to deal with the suspensions of Lewis Dunk and Neal Maupay.  Joel Veltman and Propper have been ruled out for this game as well while Adam Lallana should be in contention to start against the Hammers.

The Hammers are set to receive multiple boosts with the likes of Rice, Noble, Cresswell, Masuaku and Lanzini all set to be in contention to start on the weekend.  Ogbonna was in the squad for the Everton game and should be in the starting lineup against the Seagulls.

While Brighton will not make this easy for West Ham, I believe the away side’s sheer motivation and drive for the top four spots will just about push them over the line.