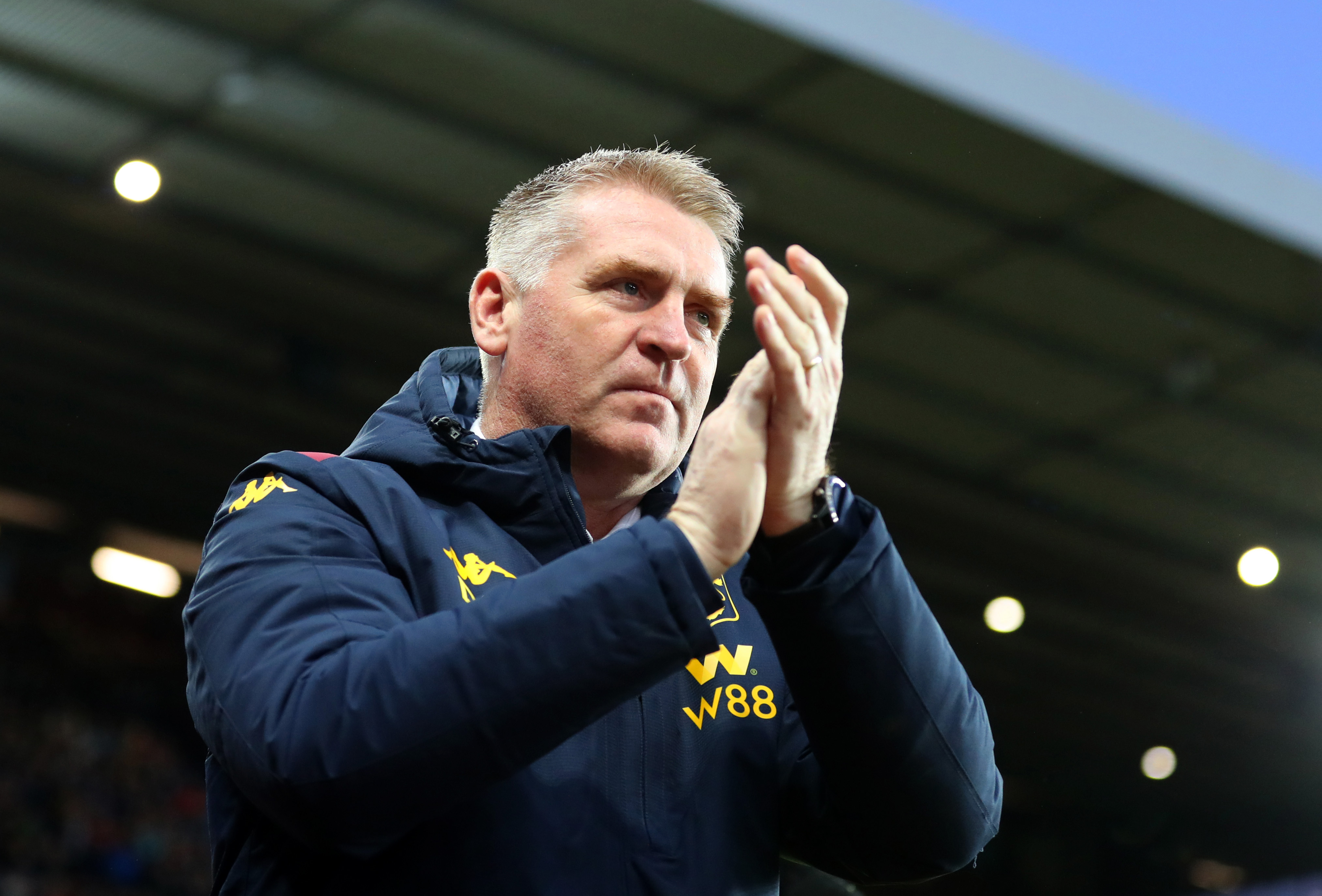 Two of this year’s relegation candidates face off on Saturday as both Brighton and Aston Villa look to get their seasons back on track.

The reverse of this fixture three months ago saw a late Matt Targett winner seal a much needed three points for Aston Villa. However, since then both teams have suffered somewhat of a slump in form – Villa particularly. Their encounter this weekend will be the third time they have faced each other this season, and Brighton will be desperate to not let Villa do the triple over them. Both sides are fighting for their lives towards the bottom of the table, with Brighton hovering four points above the relegation zone, and Villa firmly inside it.

Brighton head into this week’s fixture off the back of a defeat to Carlo Ancelotti’s Everton side, newly invigorated by their change in managerial personnel. The Seagulls never looked as if they were in the game, with the scoreline unfairly reflecting the dominance Everton had throughout the game. The Toffees could have had three goals if it wasn’t for two controversial VAR decisions too.

However, despite the loss, Brighton can look ahead to this weekend’s fixture with positivity. They have been gifted with a much-needed boost in the form of the returning Glenn Murray, and face a Villa side who are coming off the back of one of their worst results in Premier League history. Graham Potter has come under some criticism in recent weeks for the lack of progression his Brighton side has made in the league table, however, he can start to set things on the right path with a victory this weekend.

His managerial opposite, Dean Smith, will be hoping for similar fortunes this weekend too. The Villa fan turned manager has come under heavy criticism in recent weeks for his side’s lack of results, passion and defensive ability. A 6-1 thrashing at the hands of Manchester City last weekend and disaster debut for Danny Drinkwater sum up Villa’s lack of form and fortune. Villa have seemed to regress from their inspiring form of the opening weeks and are now looking like a side struggling to play to the standards needed to compete in the Premier League.

Smith will be hoping that the addition of 37-year-old veteran goalkeeper Pepe Reina will help sure up the defence which has been Villa’s biggest weakness this season. The Spaniard replaced the injured Tom Heaton, who finds himself on the sidelines with an ACL injury. Smith’s move to five defenders looked to have somewhat shored up Villa’s defence before their humbling defeat at the hands of City.

Heaton isn’t the only injury Smith has had to deal with. Club record striker Wesley and Scottish international John McGinn are both out for lengthy periods also, adding more woes to the seemingly defeated Villa manager.

Villa will most likely head into this weekends fixture again without a recognised first-team striker, as their transfer activity has gone much slower than expected. The Midlands side have been linked with shock moves for Krzysztof Piątek to a fairytale return for Christian Benteke. What is for certain is that whoever their new striker maybe, they need to get him in quick.

Despite the doom and gloom around the club, a win this weekend could lift the spirits of the Villans, as they embark on a run of crucial fixtures which will no doubt determine their league status for next season.

Brighton head into this weekend’s fixture with no new injuries as Dan Burn and Solly March are both still out.

Dean Smith is still waiting on the return of strikers Johnathan Kodjia and Keinan Davis whilst John McGinn, Tom Heaton and Wesley are all out long term.

Brighton will look to bounce back from their defeat to Everton with strong home performance. With the Amex bouncing, it’ll be a hard fixture for Villa to overcome.