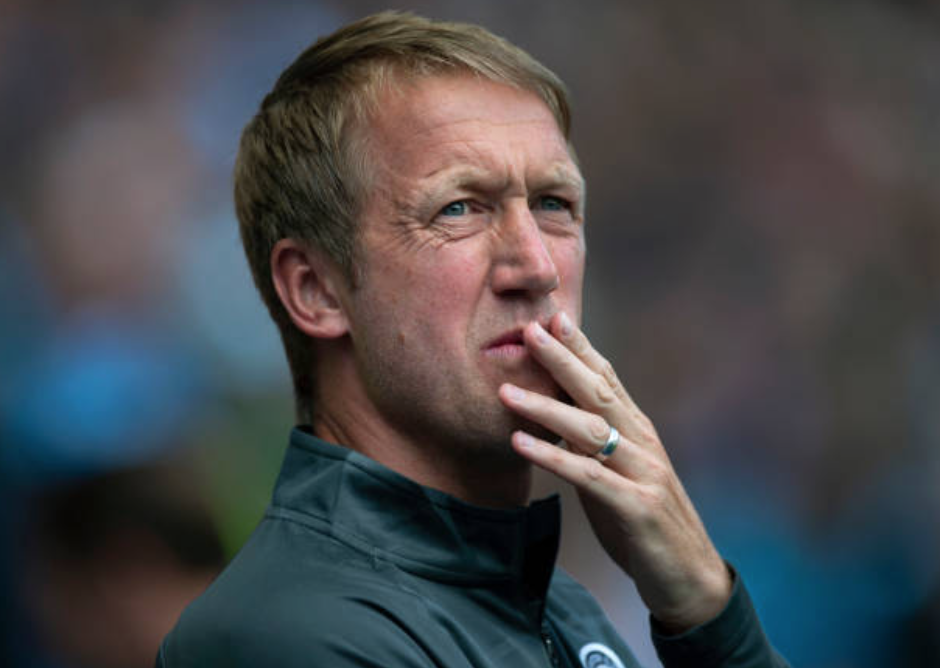 If this fixture took place next April, you could excuse many for believing this was a relegation six-pointer. However, both sides have started the season in a respectable manner with four points from their first three games and will be looking to improve upon their bottom six finishes last season.

They were both eventual casualties to the league’s top two shortly before the international break, suffering heavy defeats in gameweek four – results which gave both English managers something to think about.

Brighton are still adapting to life under Graham Potter and his 3-4-3 formation and the visit of Burnley may not be as welcoming as you’d think. The Seagulls are yet to taste victory over the Clarets in the Premier League, with Burnley victorious in both fixtures last season.

The game itself will be a battle from start to finish with an old school defensive trio of Lewis Dunk, Shane Duffy and Dan Burn facing a strike-force which has started in an emphatic fashion. Ashley Barnes and Chris Wood were both on the scoresheet in this fixture last season and they will be looking to torment the Brighton faithful yet again.

With Potter’s three-at-the-back structure you envision his idea of making this Brighton side tough to beat – a trait his managerial rival has been utilising for years. However, I do believe I’ve spotted one weakness in the Englishman’s set up.

Dan Burn, signed by Chris Hughton last summer, has been given his chance under new boss Potter. At 6ft 7”, his Peter Crouch-esque stature makes him a prime exploit for strikers up and down the country, none more so than the inform Ashley Barnes. Just like his manager, the former Wigan defender is still adjusting to the Premier League and looked very much out of place against Man City in the previous fixture.

Now you may misconstrue this as a little harsh when considering the opposition, but his overall immobility will not go unnoticed this season and I’d take him out of any fantasy league teams if you have the chance.

The hosts see no new injury concerns after their thumping to Man City, with the tricky Jose Izquierdo and Ezequiel Schelotto still sidelined. We may however see the return of central midfielder Yves Bissouma, though a lack of fitness will most likely result in a place on the bench.

New signing Aaron Mooy may make his first start for his new club, adding some much needed creativity into their midfield and supporting the three forward men – none more so than French striker Neal Maupay who’s scored once from his eight shots for Brighton.

Burnley have no new injury concerns from the previous league fixture against Liverpool, but Gudmundsson still remains a doubt. A manager of habit and consistency, Sean Dyche is unlikely to make any changes to his starting XI. Only twelve players have started a game all season for the Clarets.

The international break, normally a dreaded thought for most managers in the top flight, will have been relished by Sean Dyche. Nick Pope was the only player who featured against Liverpool to be called up for international duty, though Barnes may have been added to this list if he hadn’t had problems with his passport.

New signings Danny Drinkwater and Jay Rodriguez are yet to start a league game this campaign and it is unlikely they will break up the two central partnerships.

As I mentioned above, this game will be a battle from start to finish, but I see only one winner this weekend. Brighton will struggle to break down a stubborn Burnley defence, with the in-form Burnley duo causing havoc down the other end.