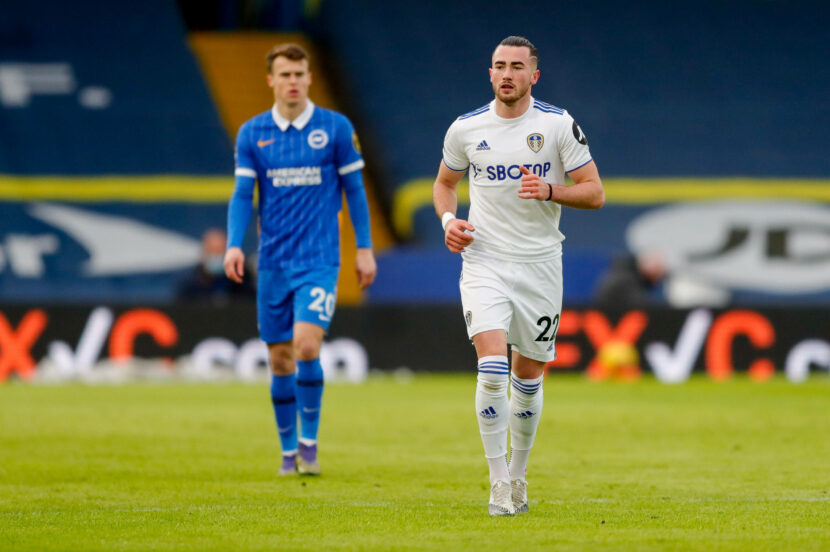 Brighton host Leeds on Saturday afternoon knowing that they are just a couple of victories away from guaranteeing their Premier League status for another year. While the visitors have little to play for in their first season back in the top flight since 2004, it should be an intriguing game with both sides capable of playing eye-catching football.

The Seagulls sit seven points clear of the drop zone in 17th, with only the already-relegated Sheffield United, West Bromwich Albion and Fulham beneath them. Despite inconsistent displays throughout their campaign, Graham Potter’s side have always kept themselves in a safe position, keeping those beneath them at arm’s length.

It would take a drastic downturn in form – and a huge upturn from one of Fulham or West Brom – to see them drop back into the Championship. However, with fans likely to be back in the Amex from next season, it will be interesting to see if they accept a 17th placed finish.  Having said that, a strong run of victories to end the season could easily see the Seagulls rise up the table, with 13th placed Crystal Palace just four points ahead of them.

Leeds and Marcelo Bielsa can take a huge amount of positives from their return to the Premier League. Currently sitting above Arsenal in ninth, the Whites have impressed pundits and fans alike with their fast-paced, attacking football. They have been a breath of fresh air in the division and have shown that not only can they play attractive football, but that they are capable of challenging the top teams in the country. Leeds are here to stay.

In the reverse fixture at Elland Road, a first-half strike from Neal Maupay was the only goal of the game as Brighton claimed all three points. A similar outcome on Saturday would see the Brighton faithful breath a collective sigh of relief and ease the pressure that could come with a relegation dogfight.

For the home side, Adam Lallana will have to pass a late fitness test in order to play as the English midfielder has struggled with a calf problem. Ben White could also return after serving his suspension and he is expected to return to the back three. Further up the field, the attacking trio of Leandro Trossard, Neal Maupay, and Danny Welbeck have started five of Brighton’s last six games together, but the recent lack of goals for the Seagulls could mean changes; the likes of Percy Tau (back in contention after a hamstring injury), Aaron Connolly, and Alexis MacAllister all pushing for starts.

Leeds will be without their skipper Liam Cooper, who is serving the final game of his three-match ban, while Raphinha is also missing as the Brazilian winger returns from injury. Pascal Struijk is likely to continue at the back in Cooper’s absence, with Patrick Bamford, Helder Costa and Jack Harrison set to lead the line once more. Rodrigo is another who could come back into the fold, with Tyler Roberts the likely man to miss out should the Spaniard start.

This should be an exciting game, with both sides looking to go out and play attacking football. Normally, I would give the visitors the edge given their superior form and league position – but, with the hosts having far more to play for, an extra ounce of motivation could be the difference-maker and help the Seagulls secure another vital point as they look to stay in the division.