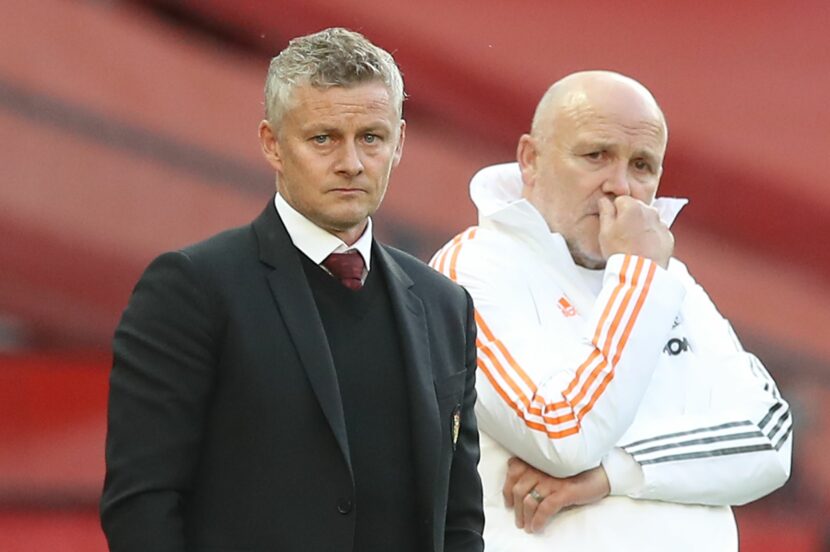 The Amex Stadium hosts the opening fixture of gameweek three as Brighton face Manchester United on the South Coast.

Brighton have taken three points from their first two games. An impressive 3-0 victory over Newcastle last week has brought much more positivity than their loss to Chelsea on the opening weekend of the season. What’s more, one of Brighton’s most noteworthy players of last season, Neal Maupay, has gotten himself off the mark with a brace against the Magpies.

However, there was a fly in the ointment eventuating from Brighton’s match against Newcastle. Yves Bissouma received a red card for a silly, but seemingly accidental, single-legged standing scorpion kick straight to the face of Jamal Lewis.

This incident will force a change in midfield. Alireza Jahanbakhsh impressed in Brighton’s League Cup second round thrashing of Portsmouth in mid-September and again in the third round in their 2-0 win over Preston North End on Wednesday night, earning a goal for his efforts. This could potentially result in the Iranian being given a start for his efforts.

Taking into account the two cup games, this makes three successive clean sheets for the Seagulls. This will delight Graham Potter, with his experienced defenders, such as Lewis Dunk, still showing their worth. This is in addition to some emerging talent, such as Ben White, also proving valuable to the gaffer.

Manchester United had a slightly nicer midweek than weekend. The Red Devils beat Luton 3-o following a 3-1 defeat against Crystal Palace in their first game of the Premier League season, which began one week later than most other teams. However, for most of the League Cup game, the Championship team could not be written off. Late goals in the 88th and 92nd minute narrowly secured a fourth round place for United.

United’s promising end to last season provided fans with plenty of positivity going into this season. But Palace, coming off a victory the previous week, and this weekend’s rivals, Brighton, will come into this game with a similar feeling.

Perhaps Manchester United’s manager, Ole Gunnar Solskjær, was a little naive against the South Londoners – last week’s opponent. He failed to field a side that was strong defensively and fell flat on his back as a result. Nemanja Matic in particular may relish the opportunity to return to the Premier League, which may prove more of a challenge than he faced against Luton.

Bruno Fernandes and Mason Greenwood were two players who really flourished towards the end of last season, but both have taken some time to get up to speed at the start of the current season. Both were involved in goals against Luton which could initiate a string of much improved performances in their upcoming matches.

A couple of injuries in the Brighton squad remain touch-and-go. A confident Tariq Lamptey looked a bit run down after impressing against Newcastle. The teenager should recover in time to play this Saturday. Dale Stephens also seemed to suffer a minor injury against Portsmouth last week and has not featured in Brighton’s two games since, so it is unknown whether the midfielder will play on the weekend.

As for United, Phil Jones is the only significant member of the squad suffering from an injury and will likely not be available to Solskjær. Otherwise, the manager has a fully-fit first-team squad to name.

The much-debated goalkeeper complication at United has left fans wondering whether Dean Henderson should make his Premier League debut soon. David De Gea has been a shadow of his former past in recent games and could give way to the Englishman.

In most past seasons, United would be the clear favourite to win this tie, but Brighton have looked much more convincing than the Mancunians through their start to the season. However, United had a late start and could turn their form around on the South Coast.