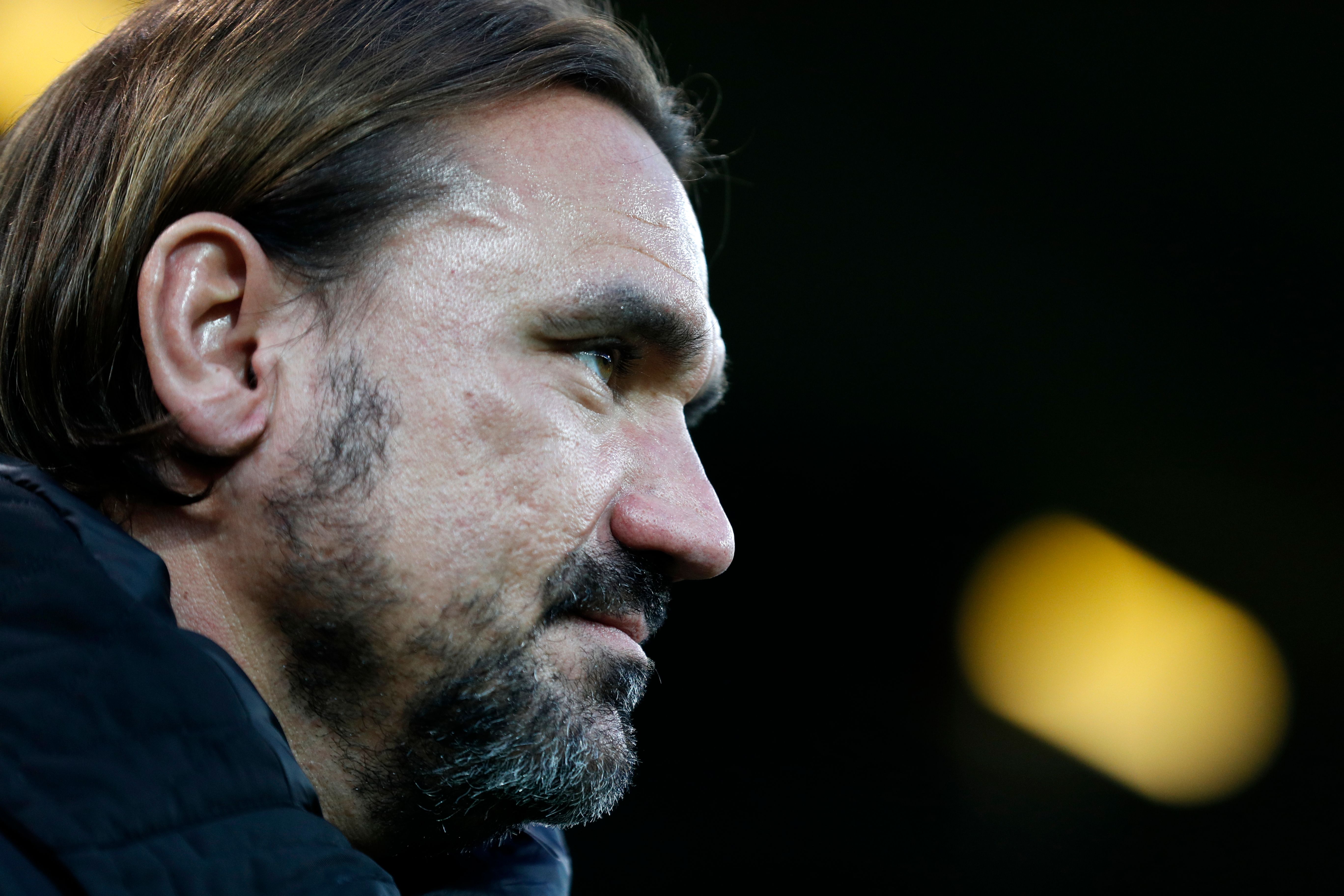 Norwich City will travel to Brighton & Hove Albion in hope of changing the course of their season, with Daniel Farke’s men aiming to earn a crucial three points away from home.

Their last victory was their shock triumph over Man City in mid-September, whilst the Canaries played out a tedious 0-0 draw against Bournemouth last time out; an important point after their thrashing at the hands of Villa. But, German boss Farke may have a task on his hands to save the Norfolk side from the drop.

Brighton secured three points against Everton last weekend thanks to a timely Digne own goal in the dying embers of the game. This was, however, only their third win of the campaign. Potter’s men are showing signs of improvement. The Seagulls trounced Spurs at the start of the month and young star Aaron Connolly is proving a great foil for Maupay in attack.

Defenders Adam Webster and Lewis Dunk have proven crucial to the possession style of new boss Graham Potter. The centre-back pairing boasts 86% and 85% pass accuracy respectively – only behind Dale Stephens.

French forward Neal Maupay picked up from Brentford in the summer, has been their talisman in attack. The ex-Nice star has netted four league goals and has the best shot accuracy in the squad. The emergence of Aaron Connolly, a trainee at a small Irish side until three years ago, has proven vital with the Irishman scoring twice against Spurs and adding a new dimension to Potters’ offence.

Norwich City’s own lucky charm, Teemu Pukki, has been at the centre of Norwich’s comedown since the September victory over Man City. The Finn, who defied expectations to score five in his first three Premier League games this campaign. However, his goalscoring form has dried up and has not been replicated by his teammates.

The East Anglians haven’t met the Seagulls in the top flight since 1983. The tie saw Norwich City, thanks to goals from John Deehan and Mike Channon, beat an already-relegated Brighton.

Their last meetings came in the 2016-17 Championship season. Brighton hammered the Canaries 5-0 but were beaten 2-0 in the reverse fixture.

Norwich City are in a make-or-break situation. In the lead-up to Christmas, Farke will have his work cut out to get results and maintain the club’s top-flight status. Meanwhile, Potter, who came up against Farke’s side in the Championship with Swansea last season, is still working to instil his passing style at the Amex.

Brighton only have two injured players at the moment. Full-back Bernardo has been ruled out since September after a knock. The Brazilian ex-Leipzig man is set to return after the November international break but is doing light work to regain his strength.

Colombian wide-man José Izquierdo is still out, having failed to appear since the back-end of last season. A knee injury picked up in April has ruled him out all campaign and, despite being back in training, the South American is set to make a return in November at the earliest.

Australian midfielder Aaron Mooy is to sit out, serving the final of his two-match suspension after his red against Villa. Meanwhile, Leandro Trossard should be a safe bet and Ezequiel Schelotto could feature. Shane Duffy was left out against former club Everton on 27th be could be set to return, at least to the bench.

The usual suspects are still on the sidelines for the Canaries. Zimmermann (foot), Klose (knee) and Hanley (groin) are all unavailable. Mario Vrančić (calf) is back in training but Farke is expected to play it safe and leave him out of the game.

Jamal Lewis (illness), Tim Krul (knee), Ibrahim Amadou (knee) and Ralf Fährmann  (muscle) are all likely to be fit for this game.

The comeback against Everton should inspire the Seagulls to pick up a further three points at the Falmer this weekend.

Norwich have shown frailties all across the park in recent weeks and, with many players still out injured or having recently returned, the squad is not quite ready. It should be an edgy affair but Potter’s side can push for victory.