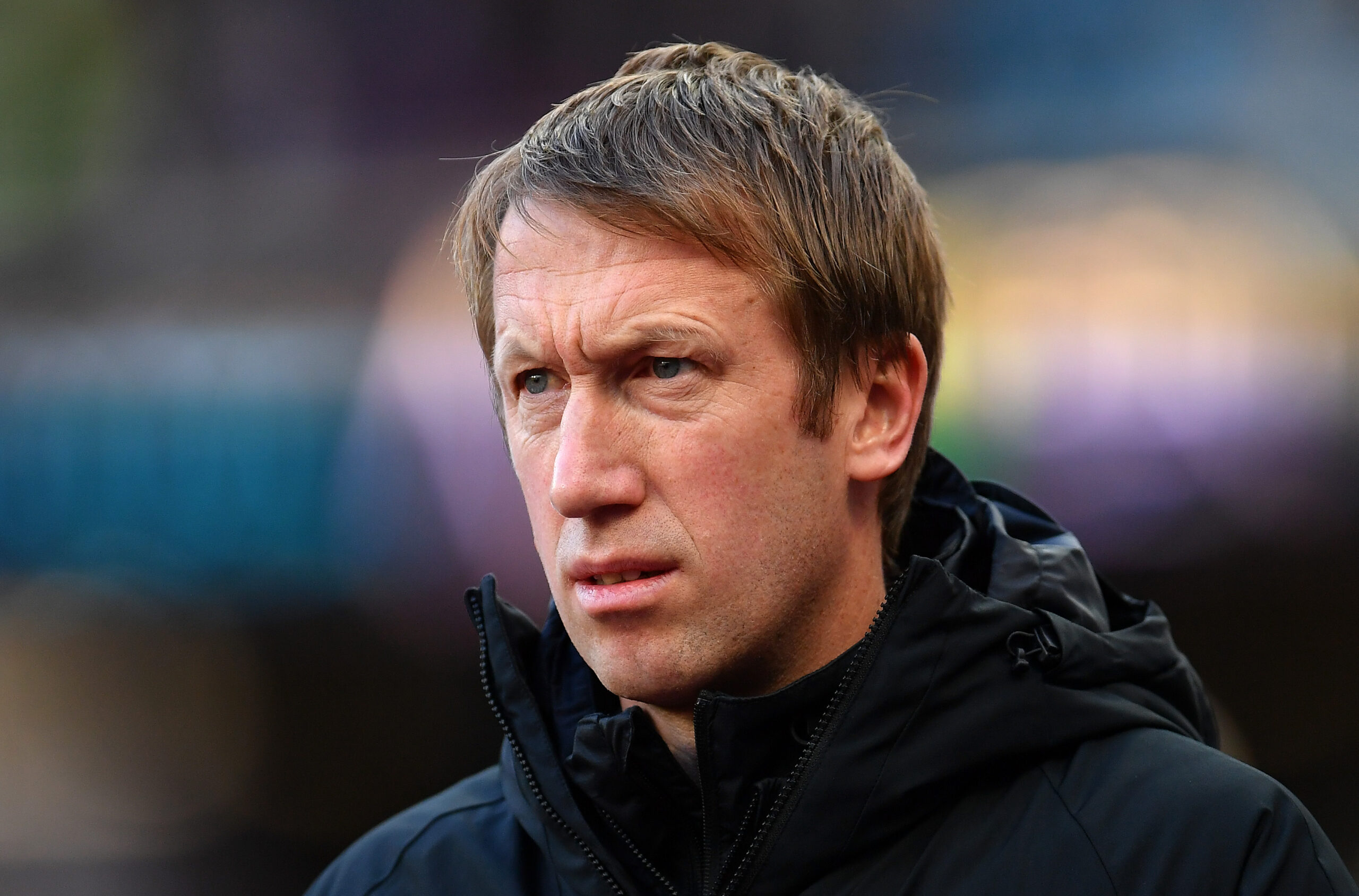 In another battle to avoid relegation, both teams will be looking to return to winning ways, despite there being two contrasting moods following Brighton and Watford’s last results.

Brighton, despite dropping points, will be happy with their fight for a point away at West Ham, coming back to draw in a six-goal thriller at the London Stadium. However, it was Watford who were on the receiving end of a comeback as Everton battled back to win 3-2 at Vicarage Road, to plant the Hornets further into the relegation zone.

Nigel Pearson’s honeymoon as manager appears to be over; Ismalia Sarr’s injury has really thrown a spanner into the works in Hertfordshire, and they will be desperate for him to return in their fight for survival. On the plus side, Danny Welbeck returned last week and they can be sure with him at full fitness, a whole new dimension upfront will be unlocked for the Golden Boys.

Despite being in a worse off position compared to last season, the Seagulls under Graham Potter have played a much more aesthetically pleasing brand of football, which in most cases has pleased Brighton fans even though they are currently still not safe. The foundation of Dunk and Duffy may not be as solid as usual, but the free-flowing football in the final third has been a real positive for the Albion.

Aaron Mooy has really impressed this season for Brighton, with the Australian being the perfect bridge between defence and attack and after becoming rapidly a fan’s favourite at the Amex, he will be key in securing their survival.

Facing him in the middle will be Etienne Capoue though, who despite Watford’s late dip in form, has been instrumental in dictating play in the middle; most notably last week with his pass setting up a fantastic finish from Adam Masina. He will also be key if the Golden Boys are to survive.

It is also a battle of the keepers on Saturday evening with both Mat Ryan and Ben Foster putting their cases forward for being the best keeper outside of the top six. It seems with both keepers pulling off even better saves each week, that it may be a low scoring game on Saturday night.

It fits the bill for a classic six-pointer at the bottom, and it will be an interesting watch on BT Sport.

Brighton will again be without Jose Izquierdo, but Shane Duffy and Dan Burn could return following a short spell on the sidelines.

As for Watford, Tom Cleverley and Kiko both return to the fold following long injury layoffs, and Ismaila Sarr could feature as well for a small period of the game.

It is vital both teams retain relatively fit squads between now and the end of the season in pursuit of survival, making it key there are no fresh injuries flagged up over the course of the game.