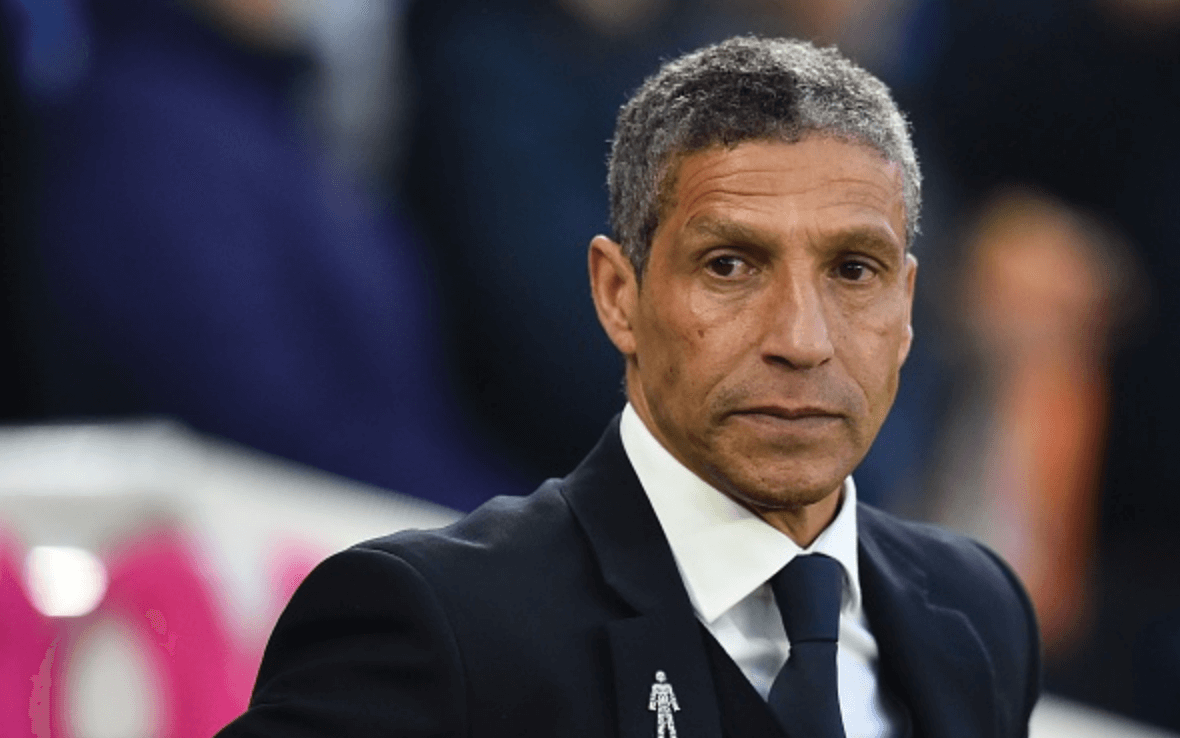 Interesting times are ahead for Brighton and Hove Albion football club as they have appointed the attack-minded Graham Potter as their new manager on a four-year deal. He brings with him assistant manager Billy Reid, coach Bjorn Hamberg and an assistant head of recruitment Kyle Macaulay to work under the current head of recruitment – Paul Winstanley.

The appointment comes after a whirlwind of negative PR directed at Brighton in the wake of Chris Hughton’s sacking. The Mr. nice guy of football has received backing from far and wide, suggesting that the management team (notably the chairman Tony Bloom) have been unfair in their decision.

Sound familiar? History may have repeated itself as similar circumstances occurred when Hughton was sacked as Newcastle manager. Although, I think most would agree that the Newcastle sacking was even more severe and shocking.

Interestingly, Hughton himself released a public statement whereby he expressed his surprise and shock to the decision. Despite Hughton only winning three league games in 2019, I think his surprise was related to his contract rather than league form. In fact, his current contract would have lasted him until 2021. However, as we all know in modern football, contractual obligations seem to mean almost nothing.

Astonishingly, the sacking even caused public backlash from the head of development at Kick It Out – Troy Townsend. Troy, the father of Crystal Palace footballer Andros Townsend, insinuated that Brighton have caused the opportunity for BAME coaches to be “now worse than square one”. He has since apologised.

Clearly, this anger has been building for some time, particularly as Darren Moore was sacked in questionable circumstances from West Bromwich Albion in early March. After Hughton’s sacking this has meant there is now only one BAME coach left in the top two divisions of English football – Nuno Espirito Santo of Wolverhampton Wanderers. This fact alone can easily explain Townsend’s frustration. However, to  accuse the Brighton upper management (Tony Bloom) of singlehandedly causing such little opportunity for BAME coaches is misleading.

Some may argue the decision to sack Hughton, to provide an opportunity for a risky manager with no Premier League experience, has been made without business in mind. Yet Bloom has made his fortune due to his excellent skills in managing risk and chances from developing multiple betting companies as well as being a very successful poker player himself. To therefore, imply this sacking is based on anything other than business is ludicrous.

It would be an understatement to say Potter is under pressure. Not only does he need to better Hughton’s previous two league positions and prove Bloom’s gamble is worthwhile, but he also needs to do so in style. Much of the criticism leveled at Hughton’s Brighton has been due to an overly conservative style of play, which has prevented the likes of Alireza Jahanbansh, Florin Andone and Jürgen Locadia from flourishing. In contrast, Potter is known for his more attractive attacking style of play, which has made him famous in Sweden for taking Östersunds FK from the fourth tier into the knockouts of the Europa League in under eight years.

Equally, he has made quite a name for himself in England too. He has managed to maintain a Swansea team who are in financial turmoil, since relegation from the Premier League, and utilise the club’s youth in order to prevent them from falling further down the football league. With this team, many believe Swansea were unfairly eliminated from the FA Cup quarter-final against Manchester City this past season. People felt that the lack of VAR meant that an offside goal would not have stood and a penalty decision would even have been overturned.

For such a young Swansea side to go toe-to-toe with a world-class Man City XI speaks volumes of Potter’s tactical awareness and trust in young players. The latter is evidently vital to both technical director Dan Ashworth and Bloom’s long-term vision for the club. Brighton have one of the best training facilities in the country with millions also invested in their youth development and scouting network. Bloom clearly wants to see his investment pay off. With the U23 goal-machine player of the year (Aaron Connolly) and Swedish senior international Victor Gyökeres in their ranks, this could be shown sooner rather than later.

But Potter’s signing is a risk nonetheless. To sign a manager who is both English and who has no previous top-flight experience in Europe’s major leagues is bold. It is usually the safest bet to sign a tried and tested Premier League manager, which has resulted in managers like Mark Hughes and Sam Allardyce to ride the manager merry-go-round for years. The former of which found himself in a similar situation to Potter. Many will remember the drastic change in playing style that Hughes brought with him to the conservative and rigid Stoke City. Potter’s appointment has gone against the grain but could he implement such a change with greater success? For those who don’t remember, it was Hughes who was ultimately blamed for the sinking of Stoke into the Championship while attempting this shift.

The fuss has created huge anticipation for the coming Premier League season for fans on the South coast, despite the season only just finishing. Fortunately for Potter and the club, he now has a substantial amount of time to approach his debut season correctly to impress those who doubt him. He will need all the time he can get to gel with such a tightly bound squad.