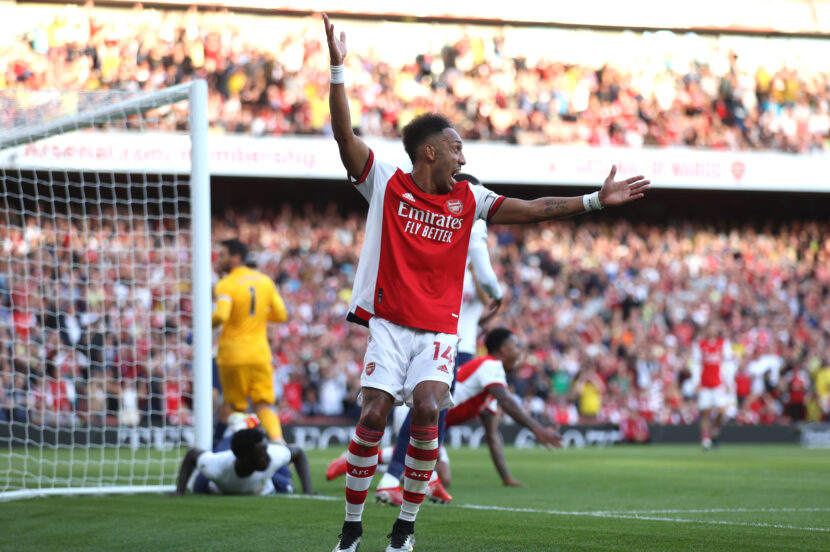 Early risers Brighton and Hove Albion meet Mikel Arteta’s slowly-but-surely recovering Arsenal side on Saturday evening. Graham Potter’s men have been able to set aside their xG woes from last season, having secured 13 points from their first 6 matches this season, nearly double of what statistics had them in for (7.4).

Arsenal, meanwhile, hammered Tottenham Hotspur in the North London Derby last weekend, and Arteta will be hoping that a Derby victory will help reignite the fire, and spur his players on further, after a disastrous start to the season which saw them languishing in 19th place just a tad earlier on.

There may also be two battles-within-the-battle as the teams take the stage on Saturday, with the £50m man Ben White set to return to the place he used to call home. The other will be Brighton striker Neal Maupay coming face-to-face with Arsenal once more; for those who may not remember, Maupay was at the heart of a very controversial match that ensued the last time these two sides met at the Amex Stadium, injuring Bernd Leno with a late challenge that went unpunished, and going on to score the winner with a 90+5’ strike. The drama didn’t end there, with Matteo Guendouzi grabbing the striker by the throat shortly after the full-time whistle blew.

Both sets of managers, however, will be keen to ensure a clean game is played on Saturday, and will be hoping a win acts as a catalyst and spurs their side on for the next batch of games to come. For Arsenal, a victory would help them climb the table further, and provide them with greater momentum as they enter a run of very winnable fixtures (3 out of their next 4, with Leicester City being the exception).

Brighton, on the other hand, face Manchester City, Leicester City and Liverpool in 3 of their next 4 fixtures across all competitions. While it would be extremely foolhardy to write Brighton off from any of those fixtures, they would indeed be entering them second-favourites, and any momentum they carry into those would be a welcome boost.

A good, fluid game of football should be expected when the pair meet, with both sides looking to continue their attacking success and extend a solid defensive record.

Brighton will be without centre-half Adam Webster, after Graham Potter confirmed roughly a fortnight ago that the club is probably looking at a return on the “other side of the international break”

Central midfielder Yves Bissouma is presently ailing from a knee injury and is a doubt for the game. While there is still hope that he will be able to feature, a late call will have to be made on his availability. Enock Mwepu also faces a similar situation, with the gaffer mentioning his situation (a week ago) was one they could have potentially taken a chance on, but opted for the safer route.

In attack, Steven Alzate and former-Gunner Danny Welbeck were both forced off with injuries against Crystal Palace, and have effectively been ruled out of contention for this one. Alzate’s first diagnosis did not leave too much room for optimism, and Welbeck will be seeing a specialist for his injury.

Granit Xhaka returned after a 3-match ban against Tottenham but suffered a significant knee injury late on in the match. He faces roughly 3 months on the sidelines, with recovery and rehab set to start immediately.

Other than the Swiss international, Mikel Arteta has a clean bill of health.

I expect to see a close-fought encounter, with Brighton likely playing a slightly more pragmatic style of football than they would have had it not been for injuries. Arsenal too, will look to continue their attacking exploits, but a defensive shape and disciplined style from Graham Potter’s men may leave them frustrated, and the points shared between the sides.