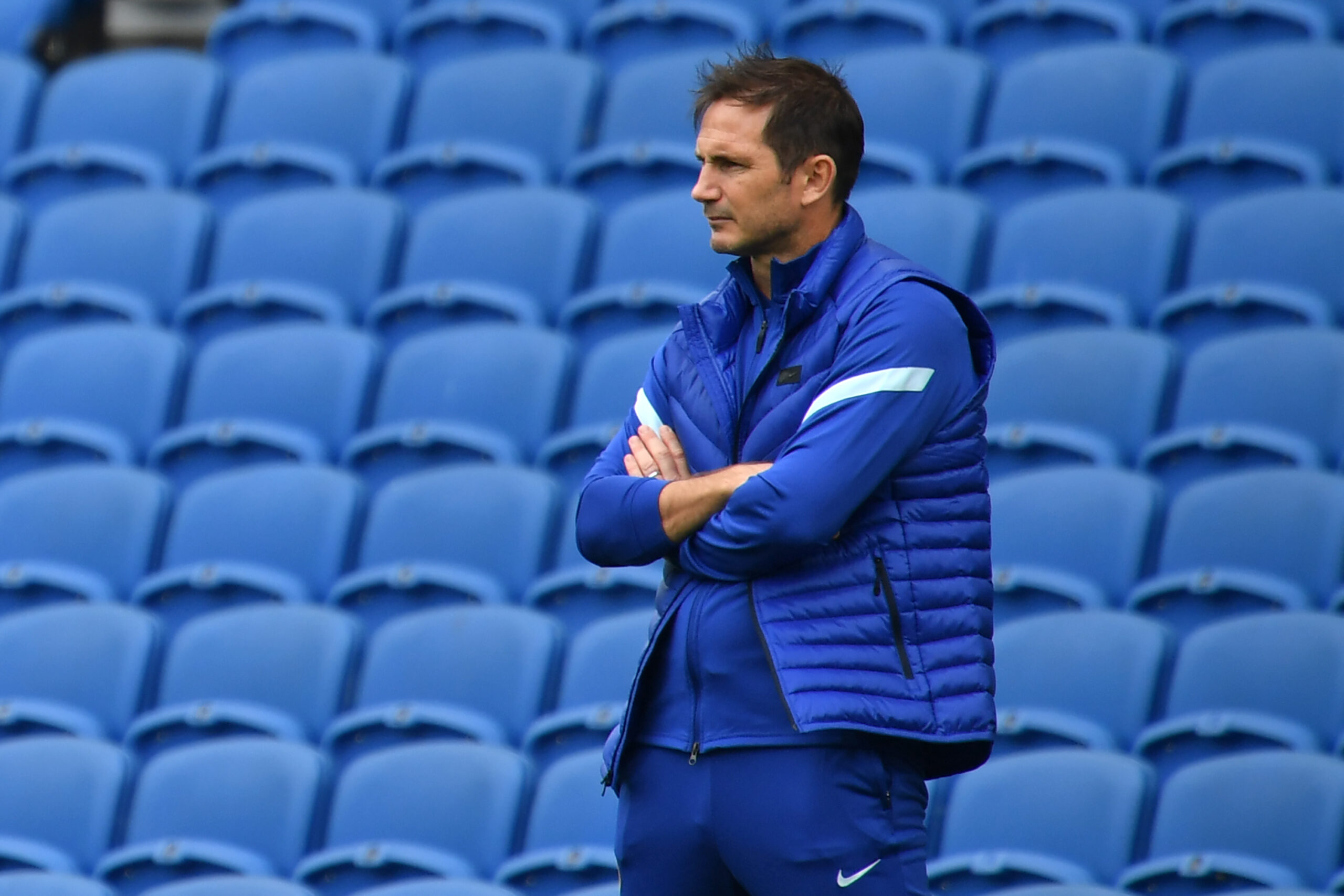 The Seagulls host the Blues in the first Monday Night Football of the 2020/21 Premier League campaign.

Graham Potter will be going into this season with confidence due to surviving the last campaign rather comfortably in the end but will know an uphill task awaits him, as the board would expect nothing less than comfortable safety and at least a fight for a mid-table spot.

They have brought in the likes of Adam Lallana and Joel Veltman to strengthen their ranks while highly rated loanee Ben White has been recalled from newly-promoted Leeds United.

Chelsea, on the other hand, have gone on a spending spree after their transfer ban, taking full advantage of the ‘covid discount’ in the market by recruiting a barrage of great talent in the likes of Timo Werner, Kai Havertz, Hakim Ziyech, Ben Chilwell and Thiago Silva.

Abramovich has certainly loosened the purse strings and given Lampard exactly what he needed to overhaul his squad with a mix of youth and experience. There will be huge expectations, going into the new season, from Chelsea to finish in a top spot and the young manager will be under pressure throughout to deliver.

A headache which Lampard will have during the season will be to choose his best XI due to the luxury of attacking options at his disposal. Initially, due to certain injuries or lack of fitness, there are fewer options but once the squad is mostly fit, Lampard will have to make some tough calls with regard to his lineup. Players like Werner, Havertz and Ziyech have been brought in due to their excellence of playing in multiple forward positions and floating around seamlessly to threaten opposition defences, and this will pose a selection dilemma to Lampard if others are to excel in these attacking roles.

Both teams will be eager to get the campaign kicked off on the right note and play to their own strengths.

The hosts have no new injury concerns other than long term absentee Jose Izquierdo and new recruit Christian Walton who also misses out due to ongoing recovery.

Mateo Kovacic will serve out his suspension and will be unavailable after a sending off in the FA Cup final while Billy Gilmour is a long term absentee.

New signing Ben Chilwell will miss out due to a recent injury last season but is already going through the recovery process while Ziyech suffered a knock on his knee against Brighton in a pre-season friendly which will keep him out for a couple of weeks at the very least.

Thiago Silva has just joined his new team and will not be available for selection.

The good news for the Blues is a return to training for Pulisic who picked up a hamstring injury in the FA Cup final, though in all likelihood Lampard will ease him in and give a few minutes from the bench rather than straight away throwing him into the mix.

Other than that, there are no new injury concerns with club skipper Azpilicueta back in training as well.

Chelsea will be extremely keen to start the campaign with a win and even with some key players missing, have enough firepower to blow away the opposition.

Brighton lacked goals post restart and will have a tough challenge ahead of them but given Potter’s tactical prowess, one wouldn’t put it past them to spring up a surprise.

Though, I think it will be a rather comfortable victory for the Blues to start their Premier League campaign.