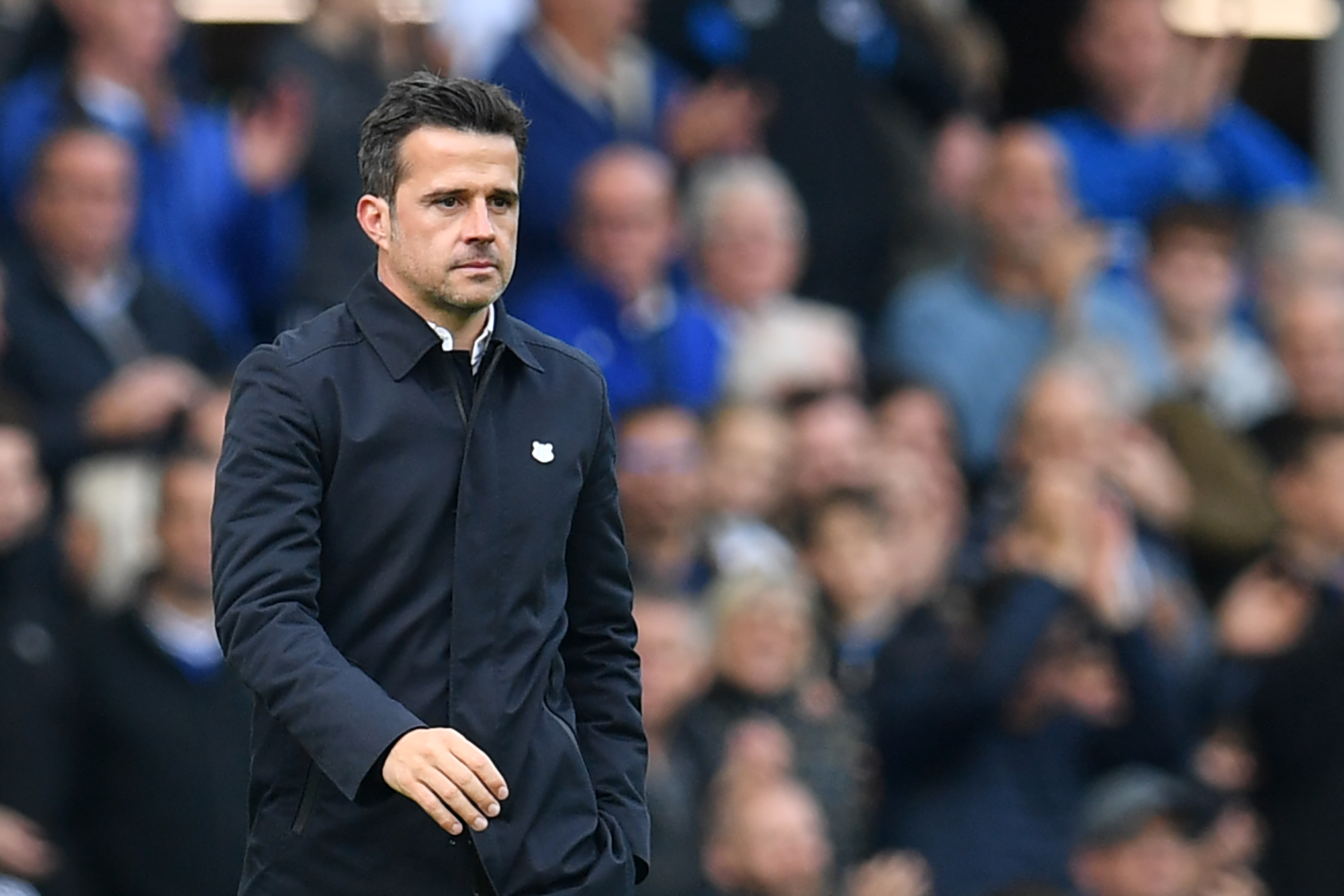 Brighton and Hove Albion vs Everton

Graham Potter’s Brighton visit a revived Everton this weekend as both teams look to improve on their Premier League starts.

Brighton currently sit one place and one point behind Everton, but despite sitting in 16th place have shown signs of promise under their new manager. Potter has not been afraid to switch up tactics when a change has been needed and his side hold a notable 3-0 demolition of Spurs already this season.

The Seagulls have played some impressive attacking football this season but still find themselves close to the bottom three, and that must be avoided for Potter’s first season on the south coast to be considered as any form of progress in the post-Hughton era.

Brighton have suffered four losses so far this season with their most recent defeat coming last weekend against Aston Villa – if they are to evade a fifth defeat they will have to fend off a somewhat rejuvenated Everton side.

Marco Silva’s side were due a good performance as the Portuguese coach seemed perilously close to losing his job. Four losses in a row merited deserved criticism but last weekend’s performance against West Ham has relieved some pressure.

A 2-0 victory over the Hammers came as a shock to Everton fans as they put together their most competent attacking display and managed to keep a clean sheet – two things that the Toffees had struggled to achieve in the early part of the season.

With the two teams attacks beginning to find form this one could be a matter of who makes the most of their chances as fans could be subjected to a scrappy 90 minutes with both teams looking to implement possession-based tactics.

Brighton are without key man Aaron Mooy after he was sent off against Villa last weekend. This could mean Leandro Trossard is reintroduced to the starting lineup.

Despite falling victim to a tactical change for 10 men, Brighton fans will be hoping to see youngster Aaron Connolly feature after his brace against Spurs. His partnership with Neil Maupay has been one of Brighton’s most promising assets so far this season with five goals between them.

Meanwhile, midfielder Bernardo is also missing adding to Potter’s midfield issues. Perhaps the lack of squad choice will lead to the 4-4-2 formation Potter has used over his trademark 3-5-2.

Everton are without long term injury Jean-Philippe Gambin while Cenk Tosun is also a doubt. Silva’s biggest blow is that Yerry Mina could potentially miss the game having picked up a knock this week.

Silva may also want to field a similar team to that of last week meaning Djibril Sidibe could keep his place despite Seamus Coleman’s suspension coming to an end.

Tom Davies also impressed in the middle last week with Andre Gomes and they are likely to start. Gylfi Sigurdsson will also be hoping to regain his place in the starting 11 after scoring from the bench.

Two teams still looking to find their best form imposing similar styles of football means we may see a cagey and frantic affair at the Amex. Both teams look good going forward but both have their weaknesses. A draw could be on the cards.