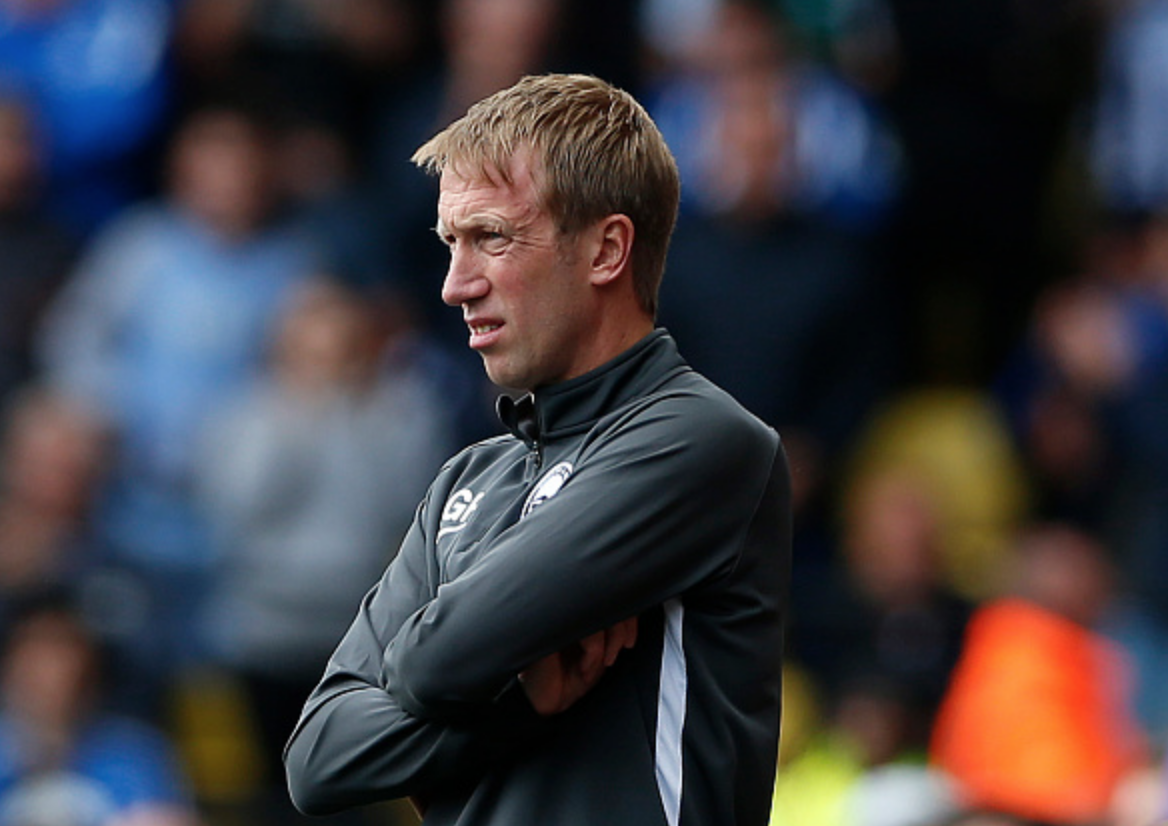 West Ham will look to rectify their miserable opening day defeat against a Brighton side who shocked many with their 3-0 away victory against Watford.

The Seagulls got many rethinking their season predictions following an impressive a 3-0 win away at Watford, with Chris Hughton’s departure prompting predictions of relegation for a side who finished just 17th in the 2018/19 Premier League season.

Graham Potter’s debut could not have gone any better, with established players such as Mat Ryan and Lewis Dunk setting high standards, while new boy Neal Maupay stole the headlines with a fabulous, composed finish past Ben Foster.

It goes without saying that if the team in blue and white continue playing like this, they will certainly surpass expectations this season and surge up the Premier League table.

Meanwhile, at the London Stadium things didn’t go quite to plan for Manuel Pellegrini’s side. A reputable performance for the first hour or so was followed by some controversial moments and some poor defending, meaning the Hammers ran out 0-5 losers against title favourites Manchester City.

This means that the Brighton game will be the perfect opportunity to put things right for West Ham; a team who are roughly at a similar level to them on paper (if not better) and a chance for the likes of Sebastien Haller to grab his first Premier League goal.

Unlike Maupay, Haller was left more frustrated following his opening day defeat, but many pundits and fans were left extremely impressed by the strikers hold up play and passing range, so it seems like only a matter of time before he grabs his first goal for the Hammers.

With expectations rising amongst West Ham fans, it is pivotal they grab a victory sooner rather than later in order to keep the pressure off Pellegrini and to re-galvanise their European push.

A key battle that is likely to take place on Saturday will be that of Lewis Dunk against Haller. Dunk was immense against Watford last week; a clean sheet and a fabulous assist against a physical and fast team meant he earnt acclaim from pundits and fans alike. Haller, on the other hand, will be desperate to get off the mark in the Premier League, and it will be interesting to see who comes out on top in this situation.

Izquierdo is still recovering from a knee injury which kept him out of the Watford game, while Yves Bissouma and Ezequiel Schelotto are out with shoulder and knee injuries respectively.

Mark Noble remains a doubt for the Hammers, following similar groin problems that halted his start to the season, while winger Felipe Anderson could remain sidelined following his injury during the game against Man City.

West Ham will be looking to bounce back from their defeat against the league leaders and champions, but Brighton will be a hard place to go following their win at Watford so a draw on the South Coast is the most likely result.