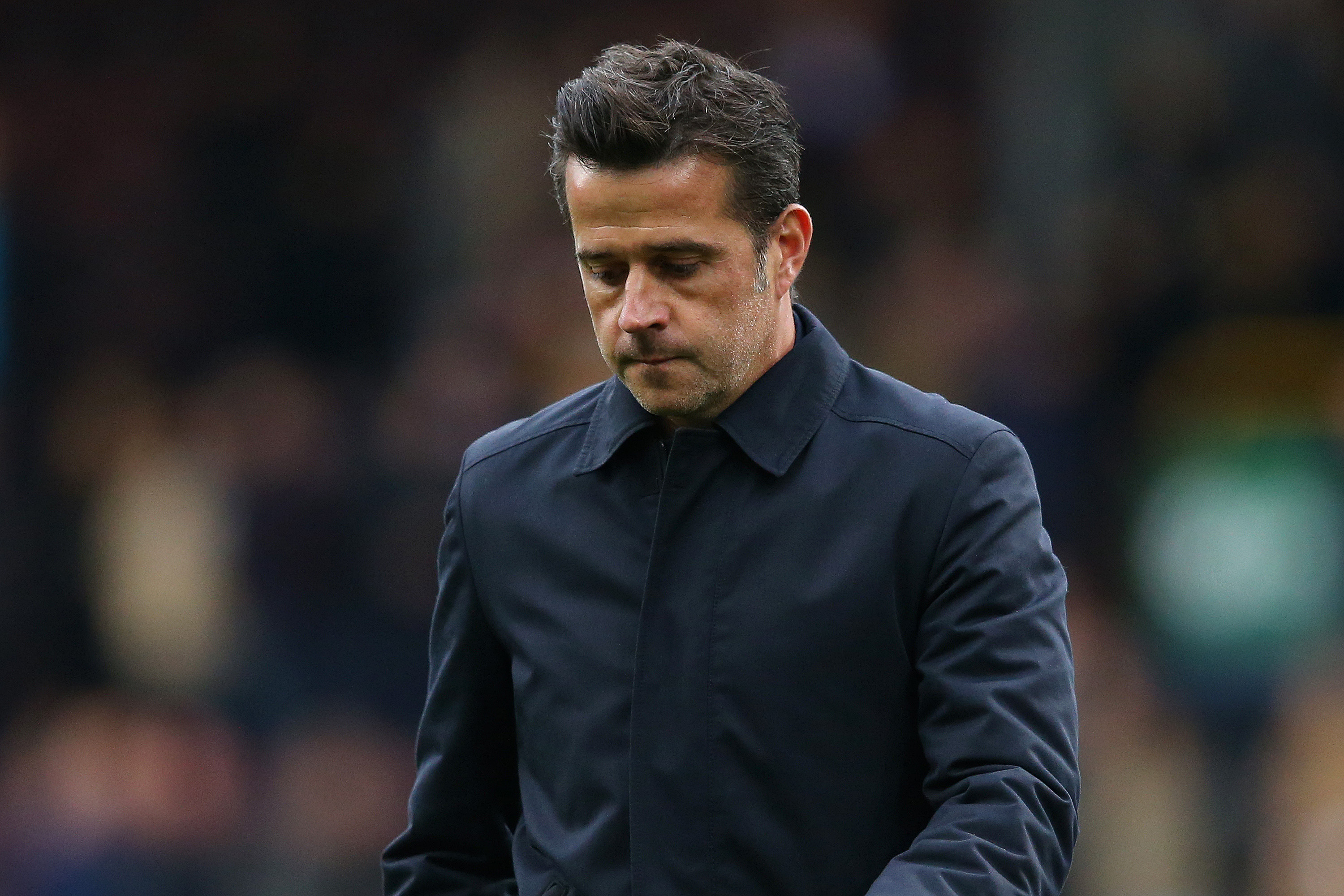 Burnley moved into the top half of the table with a 1-0 win over Everton adding to the Blues disastrous start to the season.

Jeff Hendrick’s second-half goal was enough to hand Marco Silva’s side their fourth consecutive loss in the league. The Toffees did have their chances to take the lead in the first half with Alex Iwobi having the best attempts but once Seamus Coleman was sent off in the 56th minute for a second bookable offence it was one-way traffic.

Sean Dyche’s side had less of the possession but once they had the extra man advantage they put Everton on the back foot. Aerial bombardment was the plan for the Clarets and it eventually paid off as Hendrick was left unmarked at the back post to volley Ashley Westwood’s corner home in the 72nd minute.

Burnley fans will be ecstatic heading into the international break as their team threaten to qualify for the Europa League for the second time in three seasons.

Meanwhile, Everton will have to go back to the drawing board. The loss saw Marco Silva booed at full time and the pressure is mounting on the Portuguese manager whose time at the club could be limited as teams continue to leave the Toffees behind.

In a season that looks as if it is going to be completely unpredictable, do the East Lancashire side have a chance of qualifying for the Europa League again?

After failing to reach the group stage last season their fans would love to see them have another attempt and with Turf Moor established as a fortress only losing to Liverpool there in August, they only have to perform on the road to be in with a chance of finishing in that seventh place spot.

Wins like this weekends are a perfect place to start and in doing so as they have moved further away from the relegation zone and are now one of the favourites to qualify for next seasons Europa League as they left the Blues one point above the relegation zone.

Marco Silva has asked fans to keep the faith and is confident his team can recover from their poor start.

They suffered a similar poor run of form last season that they recovered from but was ultimately detrimental to their Europa League qualification plans. Fans did remain patient with Silva and his vision but after another summer of spending and squad blustering, the feeling of frustration continues to linger around Goodison Park.

Will Marco Silva be able to keep his job or will the Everton board decide that results now matter more than the long term plan? Going into the international break there is plenty of time to make decisions but could change at Goodison be imminent?

Burnley had a clear plan of action to try and beat Everton and that was to exploit their weaknesses at dealing with the high ball.

Everton have been particularly poor at dealing with crosses and Saturday was no different. Burley attempted 18 crosses of which seven were successful. While this may not look like a problem, Silva’s side attempt 25 crosses and only three were successful.

The game highlighted what a defensive organised outfit looks like compared to a team struggling. If Silva is to keep his job this is something that needs to be rectified quickly.

Everton threatened quite a lot throughout the game but Burnley looked good at the back and got their tactics right in beating Everton. They are now unbeaten in four boasting some of the best form in the league. With Leicester next after the international break, they don’t exactly have an easy run going into November.

However, if they continue to perform as they have been doing and pick up points away from home then they could be in good stead going into the Christmas fixtures.

After the international break Everton host West Ham while Burnley are on the road to Brendan Rodgers Leicester side.