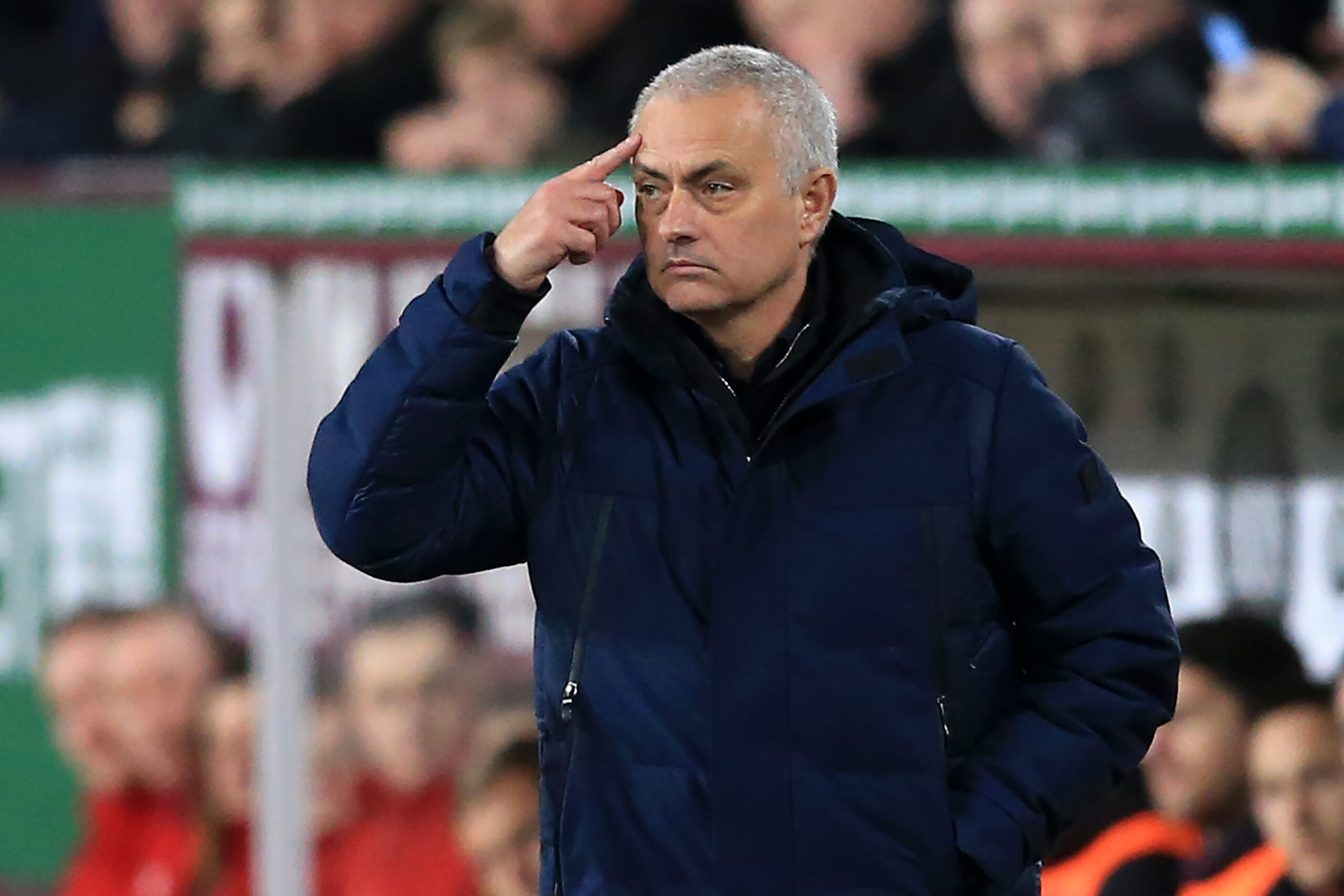 Burnley started the match unbeaten in the last six league games, who extended this to seven games with a 1-1 draw against Tottenham. Goals from Chris Wood and Dele Alli in either half saw both sides walk away with the share of the spoils, in a game that could have gone either way.

Chris Wood was the only change for hosts replacing Matej Vydra. As for Tottenham, they made six changes from the previous league fixture and five from their FA Cup tie against Norwich. Jose Mourinho set his team up with five central defenders on the field, which I can only presume was to nullify the Burnley frontmen.

Burnley saw the better of the first half as they looked to leapfrog Tottenham with a win. However, the first real opportunity of the match fell to the visitors. After some scrappy football from both sides on the halfway line, the three man attack of Tottenham found themselves with some space behind the Burnley midfield. Unfortunately, Dele Alli’s neatly timed flick went just behind Erik Lamela who would have had the entire goal to aim at.

Not long after Chris Wood lashed an effort over the crossbar. The Kiwi made life difficult for the five man Tottenham defence throughout and was gifted the opportunity to score his first goal in five games after Hugo Lloris was unable to push a thunderous Jay Rodriguez strike away from danger. The hosts had the opportunity to make it two with a free-kick from the ever-dangerous Dwight McNeil but were thwarted by the Tottenham captain, who managed to keep hold of the ball on this occasion.

As the second half started, Tottenham instantly made two changes bringing on Lucas Moura and the team’s current star man, Giovani Lo Celso. The Argentine instantly sparked some life into the team who replaced the club’s record signing Tanguy Ndombele, who looked lackadaisical throughout. After some tenacious work only five minutes after coming on, he drove the team forward, feeding to Erik Lamela, who was eventually brought down by Ben Mee for a Tottenham penalty. Dele Alli slotted the spot-kick away calmly and it looked like the visitors may turn this game on its head.

Burnley claimed for a penalty of their own when Davinson Sanchez looked to have pushed Chris Wood in the back shortly after, but both the ref and VAR saw nothing wrong with the collision. Tottenham continued to look the brighter of the two but failed to create anything to trouble the Burnley defence; this was until Lo Celso saw his curling effort whisper past the post in the final ten minutes, which seemed to spark the game into life.

Burnley then came close to doing what they do best and snatching victory after Matej Vydra’s close-range effort was denied by the Tottenham keeper after a Dwight McNeil deflected effort. Shortly after Serge Aurier spotted the goalscorer, Dele Alli, free in the opposing area, who also curled his shot past the post.

Overall, both managers can take positives from the performances. Tottenham looked much brighter in the second half and Burnley remained organised throughout to share the spoils.

Entering this fixture Burnley were unbeaten in the previous four games in all competitions, whereas for Tottenham, they had failed to win in the previous four. The Claret’s form has seen them rise up the league, with Tottenham falling further and further behind the Champions League places.

It’s no secret Tottenham have an injury list as long as the Premier League table, but I believe their poor run of form could be solved by some consistency in the team. Sean Dyche rarely makes a change to his starting XI week on week, unless forced to via injury and almost never changes the side’s formation.

This allows the players to grow accustomed to each other and will help them feel comfortable around the pitch. As for Tottenham, Mourinho is changing his formation and starting XI for each fixture. Japhet Tanganga, for example, who made his debut for the club in January, has pretty much played in every position in the backline. How, as a player, can he gain any confidence in his role and build some chemistry with those around him? Some of the changes are ones the Mourinho cannot help, but I believe if the manager kept to one single formation, the team would build some consistency for the remainder of the season. Each game they seem to be playing a different way and the players’ frustrations are being seen on the pitch.

Where will Tottenham finish?

Tottenham cannot seem to win a game of late. Defensively they’re shambolic and as mentioned above they lack any consistency to build any chemistry between the players. Tottenham’s problems do not ease up as they face Manchester United in the league next weekend, who’ve come off the back of a Manchester derby win and haven’t lost since January.

It was not long ago that Tottenham could have leapfrogged Chelsea into fourth spot, but since the defeat to the West London club, I do not know where their next win will come. Consistency in a team, whether it be formation or starting XI, is so vital. You only have to look at the stand out performers in the league this season in Liverpool and Sheffield United who stick to the same formation week in, week out, and rarely make changes to the starting XI. If Mourinho persists to keep chopping and changing I think we may see the North London club drop into the bottom half and Tottenham fans will be praying for the return of Harry Kane to turn their fortunes around.

Where will Burnley finish?

The Clarets are currently unbeaten in their previous seven league matches after the draw against Tottenham Hotspur. This run of form has seen themselves move into contention for the Europa League next season. One of the early season problems for Burnley was the number of goals the side were conceding, which at one time saw them look like potential relegation candidates. However, in this recent unbeaten run, they’ve conceded only three goals and look like the hard to beat team Sean Dyche has built over the years.

Their form has to end eventually, which could come this weekend with the trip to Manchester City. But I can envisage them putting pressure on those above them in the league, with five of the remaining nine league games against sides below them in the league. If they remain unbeaten for these five matches, I believe they’ll force themselves into a top ten finish, but will inevitably fall short of a Europa League place. I cannot see the Clarets picking up many points from the trips to both Liverpool and Manchester City, as well as the visits of Wolves and Sheffield United.

Tottenham fans have been very critical of their team of late, but one player is making life slightly easier for the fans, almost impervious to criticism. Giovani Lo Celso changed the game when coming on as a second-half substitute on the weekend and looks to be the club’s best player at present.

A willingness to go above and beyond for the team, he looked as if he may have fainted against Norwich in the cup last week. His ability to bring the ball forward and create chances have helped the North London club look dangerous at times and if he could add goals to his game, he could be the talisman to get them out of their current slump.