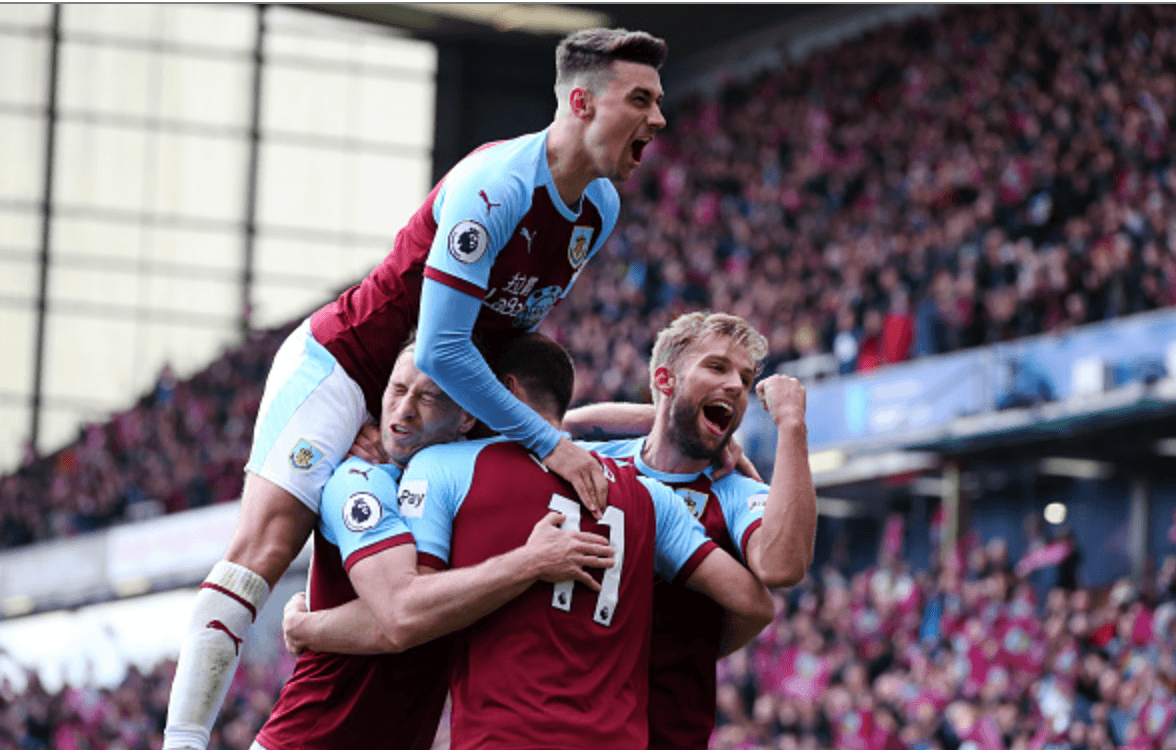 Chris Wood broke the deadlock with a header from Dwight McNeil’s inviting corner just after the half-hour mark. Sean Dyche’s men should have had more before the break but Ashley Westwood wasted two big chances.

The Bluebirds thought they had a penalty for a Ben Mee handball early in the second half, but referee Mike Dean overturned his initial decision.

And Wood got his second with a simple finish from close range after some good work from Dwight McNeil on the left wing.

The Clarets are (almost) safe

The result gives Burnley a healthy lead over the relegation zone which, unless a set of freak results takes place, should be enough to keep them in the top-flight for another season.

Their recent run of three consecutive wins has come at an important time, with difficult games against Chelsea, Manchester City and Arsenal still to come.

Meanwhile, Cardiff have a mixed run of fixtures to look forward to – with winnable clashes with Brighton and Fulham coming up, as well as a couple of tough games against Liverpool and Manchester United.

If the Bluebirds are able to survive, it will be remembered as one of the greatest escapes in Premier League history.

While there is no doubt that the ball struck Ben Mee’s arm, Dean had a tough decision to make over the defender’s intent. It came off his head first which means that awarding the penalty would have been a harsh call.

Perhaps the outcome would have been different if VAR had been in use – referees in the Champions League have given several penalties for handball this season. Of course, the technology will be introduced to England’s top-flight come August.

Neil Warnock has every right to feel hard done by given Dean’s initial call, but it could be argued that the officials got it right eventually.

The 19-year-old enjoyed another successful afternoon at Turf Moor, assisting the first goal and playing an important role in the second. He has now got three goals and five assists in the Premier League this season.

McNeil caused defender Lee Peltier countless problems and provided strikers Ashley Barnes and Chris Wood with some excellent service. He has formed a formidable partnership on the left with Charlie Taylor, who also played very well against the Bluebirds.

Sean Dyche may struggle to keep hold of the youngster in the summer transfer window after such an impressive debut season with the first team.