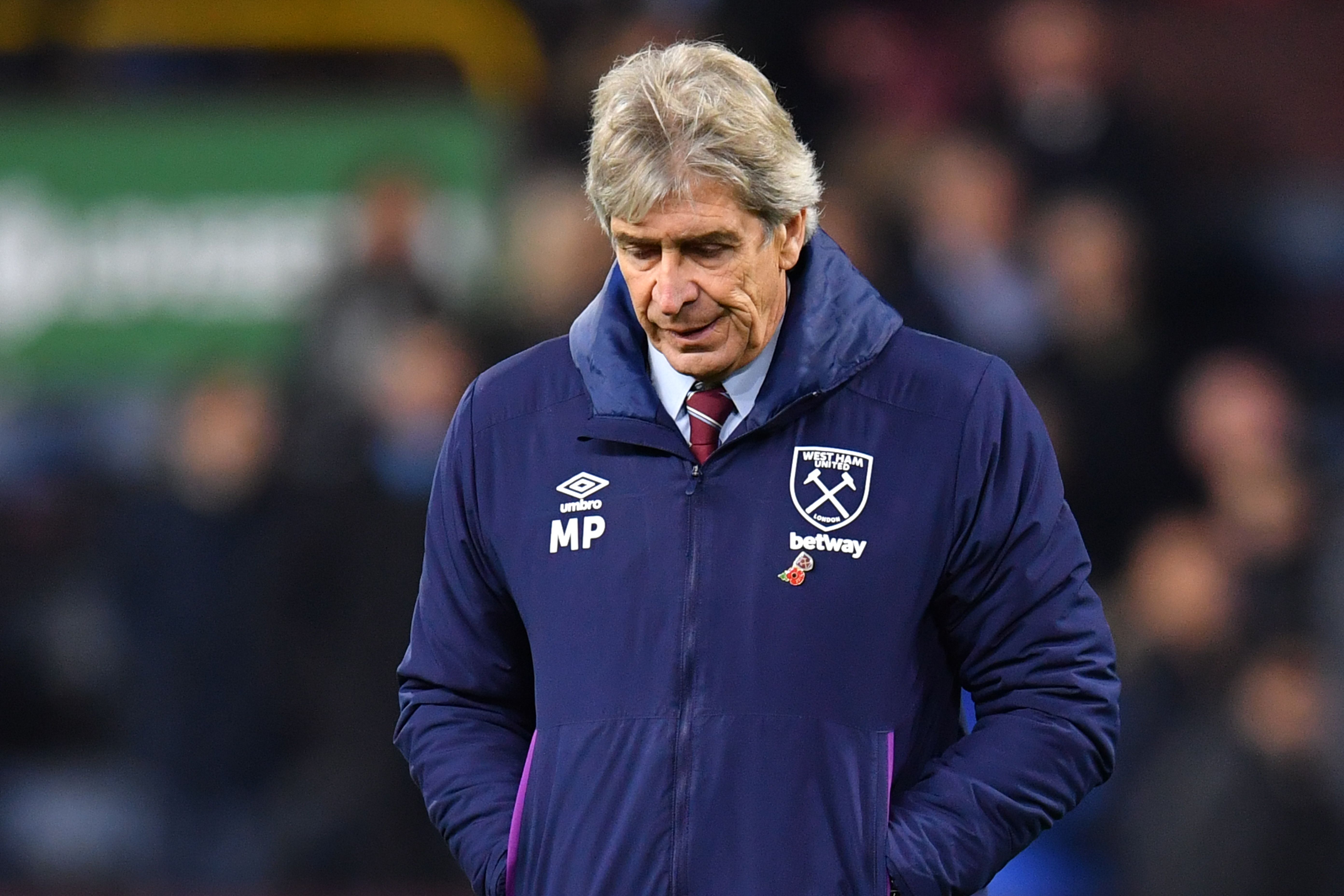 The pressure was piled on Manuel Pellegrini as West Ham fell to a humiliating 3-0 defeat at Burnley on Saturday.

The Hammers were never really in the game at all and it was bad for Pellegrini even before the first whistle as fans were fuming with the selection of the out of form Fornals over Yarmolenko and Lanzini, which really set a tone for the rest of the afternoon.

Burnley, on the other hand, were terrific. A much-needed win after a few weeks without one and it further shows the fantastic job Dyche has done over his long tenure at the Clarets. Fans will really hope they can kick on from here and seal a top-half finish, or even break into the European spots.

Ashley Barnes scored the first goal for Burnley after he latched onto the ball after it was headed back across goal from a corner; and with no West Ham players taking responsibility, the Austrian was able to smash it home and return to goalscoring form.

West Ham never really looked to recover, and following signing a new contact, Chris Wood converted at the second attempt after his first goal was ruled out by VAR. It was woeful defending by West Ham, giving Wood all the time and space he needed to slot the ball past Roberto.

On the topic of Roberto, he further added to the Hammers embarrassment, failing to claim a simple cross as the ball slipped through his hands and into the net. The West Ham fans behind the goal were fuming, as it becomes increasingly evident how much they are missing Fabianski.

It was a pleasing afternoon for Burnley at Turf Moor with their supreme dominance complimenting their victory, and adding to West Ham’s woes.

Is it time for Pellegrini to go?

It was a massive gamble from the West Ham owners to bring the former Premier League champion in, but with Pellegrini seemingly failing expectations, many West Ham fans are calling for his head.

Questionable subs, team selections and tactics have almost completely knocked West Ham’s hopes of qualifying for Europe, and with this team running out of time to impress, it could be time to roll the dice again for the Hammers.

Wood and Barnes continue to impress

In my opinion, these two are forming one of the best stile partnerships in the league. Both of them complement each other brilliantly, as they share a bag load of goals between them.

The traditional British two upfront tactic works perfectly with them – their physical prowess really hurting teams every week, and as they prove over and over again that they are the real deal, many of the top teams could be sniffing around for them soon, despite the new contacts on the table.

For now though, firing Burnley up the table is their priority, as they look to take them back on a European tour.

Fabianksi continues to be missed

Despite making the occasional wonder save, the West Ham defenders seem to have no confidence with the Spanish veteran behind them. His distribution, shot stopping and control of his box are immensely poor, summed up by his own goal in the second half.

It seems West Ham have a psychological problem as well as a tactical problem without Fabianski, and it is an issue West Ham need to address sooner rather than later.

Burnley as a unit

I was very impressed with the recovery the Clarets made from their previous defeats and it just shows the effect the old school, “win together, lose together” philosophy has.

Players were happy to take responsibility and step up when Dyche needed them to, and if they carry on like this, then it could be a special season for Burnley.