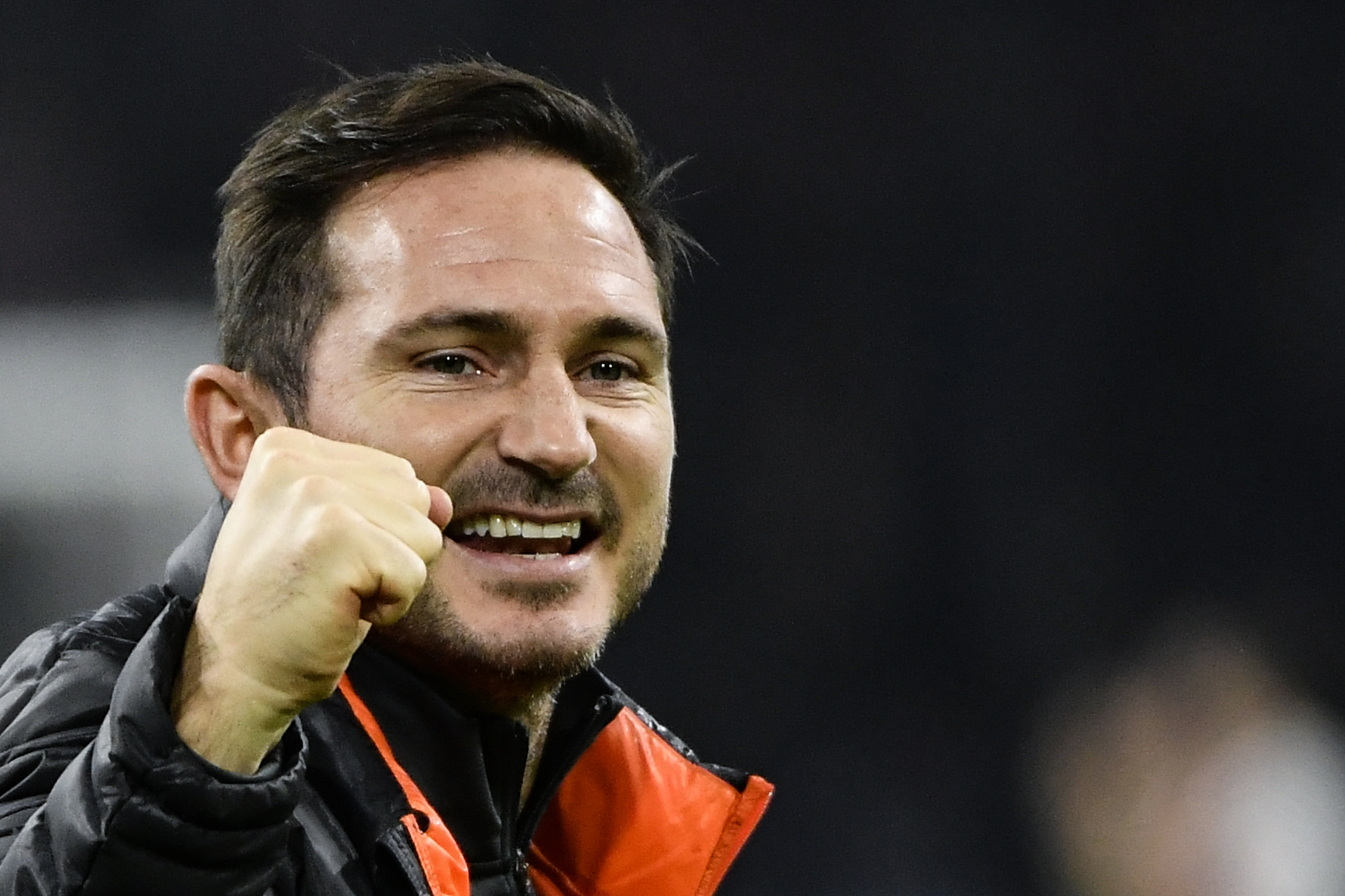 Chelsea travel to Turf Moor this weekend, with second place in the league up for grabs for the Blues. A win for Burnley, on the other hand, could see them rise to fifth in the league, one point behind this weekend’s opponents.

Two sides who’ve impressed this season, arguably over achieving on pre-season expectations. Chelsea have won their last six games in all competitions, and Frank Lampard’s young side will enter this fixture full of confidence having beaten Ajax in mid-week and will believe they can break down the Turf Moor stronghold.

As for Burnley, last weekend’s loss to Leicester was their first in five games, one which may have affected moral after a controversial VAR decision saw them leave the King Power empty-handed. However, a return to home soil will shroud the team with confidence.

The same fixture last season saw a comfortable 4-0 victory for Chelsea, though that took place during an uninspiring time for the home side who made a horrendous start to the season.

On paper, this game could be one to brighten up your Saturday evening, with all the makings of a fast-paced attacking game. Chelsea, who’ve scored 17 goals in their last six games, will be looking to pepper the Burnley goal whenever possible, freeing up the opportunity for the Clarets to catch the Chelsea defence on the counter, who’ve conceded more goals than fifteen other teams this season.

It will be an interesting battle to see the league’s top goalscorer, Tammy Abraham, face the stubborn Burnley defence, with the leaky Chelsea attempting to stop the Kiwi workhorse, Chris Wood.

However, Saturday’s win over Newcastle is evident of the struggles Chelsea face against an organised defensive line, something they’re guaranteed to witness this weekend. I fully expect a close encounter, one which could be won or lost by a simple mistake or moment of brilliance. The performance of Callum Hudson-Odoi and Dwight McNeil will be vital for either side.

Chelsea may have not blown Newcastle away on the weekend, but the Blues showed their determination and ability to grind out a result; qualities you see in the league’s very best. Burnley have struggled to stop the so-called league’s elite this season and may find a similar problem against Lampard’s men and their creative midfield.

Though you can never write the Clarets off, who have the advantage of some additional rest due to the Blue’s Champions League obligations.

Jay Rodriguez and the long term absentee Robbie Brady made their first starts of the season last weekend. The Irishman Brady will likely keep his place, with Johann Gudmundsson still out injured. This may be a different story for local lad Rodriguez, with Barnes likely to return and reclaim his place.

Sean Dyche has only started 15 Burnley players this season, so do not expect many changes to the starting XI and an ever-present backline. Hudson-Odoi will be a constant pest for the Clarets this weekend, so I’d expect a busy day for Burnley’s wide men.

If Burnley can thwart Chelsea’s danger man and the creative Mason Mount, they should be able to nullify the league’s leading scorer Abraham. Expect a lot of route one football from Burnley, who will look to put pressure on the cagey Chelsea defence.

N’Golo Kante remains the biggest loss for Frank Lampard, who’s been troubled with injuries all season. Most recently picking up a groin problem whilst warming up for France a few weeks back, infuriating the Chelsea manager.

Barkley added himself to the injury list last weekend against Newcastle, though could be included this weekend. Antonio Rudiger and Andreas Christensen remain sidelined, with the German a noticeable absentee at present. His experience could prove pivotal as the season goes on.

In terms of the match itself, Hudson-Odoi was outstanding last weekend and he can be fully expected to be the danger man again. His confidence on the ball is unlike any other in the league this season. Someone who is not afraid to fail, it will be a long evening for the Burnley full-backs. However, this game will be won or lost with Chelsea’s focal point. Tammy Abraham will need to make sure he packs his shooting boots this weekend against the aggressive and reliable Ben Mee and James Tarkowski.

Ultimately, this game could go either way. Chelsea could eventually break down the Burnley defence, especially with the exploits of young Hudson-Odoi and Mount, though I cannot envisage they’ll keep a third clean sheet of the season. I predict a well-deserved point for both teams.