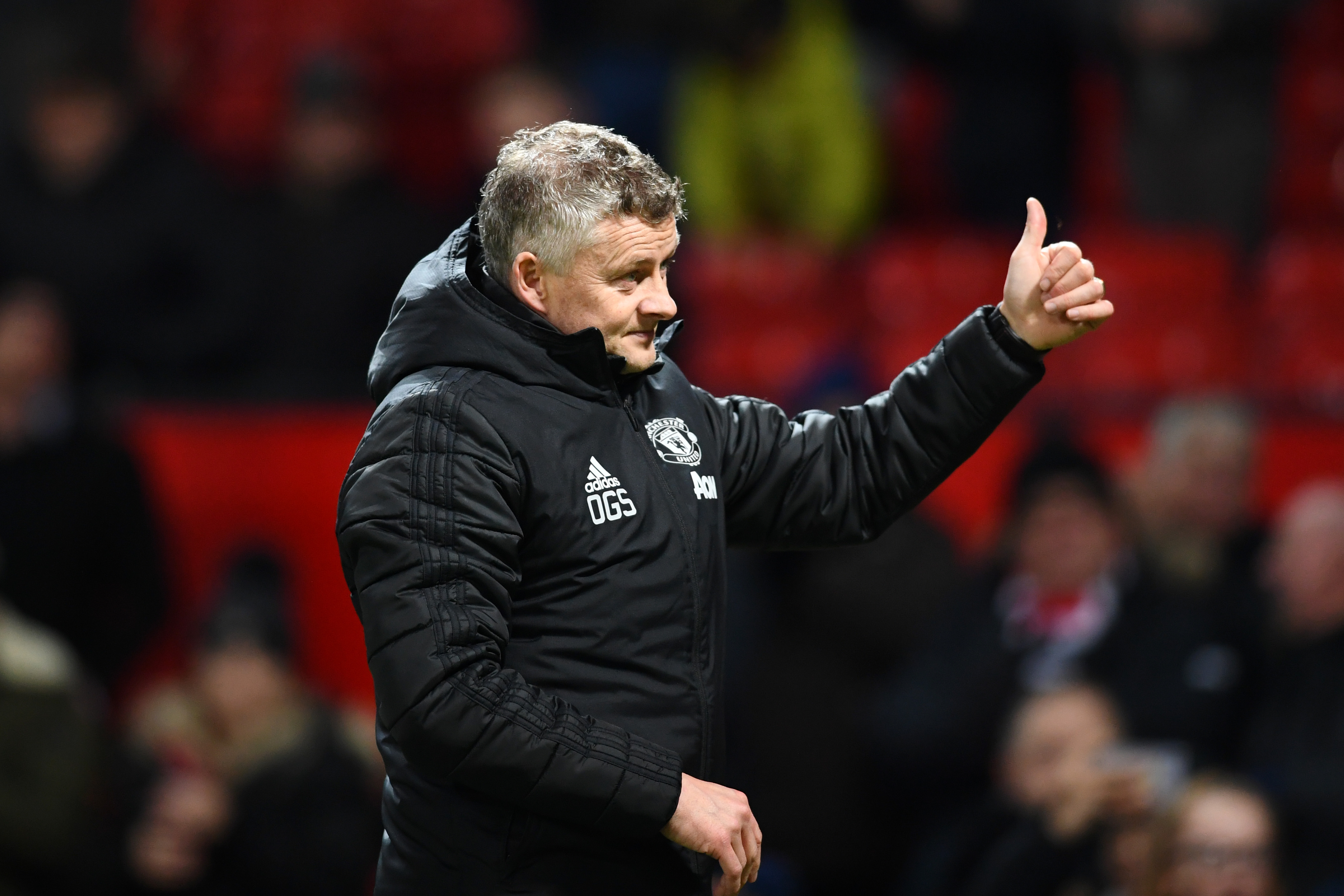 Both sides have been inconsistent this season reflecting in their mid-table positions – albeit in a crowded section of mediocrity in mid-table.

Sean Dyche will be satisfied enough with 12th place and 24 points which sees them a point nearer to Europe than it does to relegation. However, with four losses in the last six, Dyche might be concerned at his side’s lack of consistent solidity.

No goalkeeper has more clean sheets than Nick Pope this season with seven, but the remaining 12 games have seen Burnley ship 30 goals, behind only Southampton and the three teams in the relegation zone, suggesting Burnley’s famed defensive strength is feast or famine.

The same could be said of Manchester United’s attacking prowess with the Boxing Day thrashing of Newcastle producing four goals only days after a pathetic display at then bottom side Watford. Indeed the win against Newcastle was only their third against teams outside of the top five this season and gives some ideas as to the issues facing Solskjaer’s team.

Teams who have sat in and defended have easily frustrated the Old Trafford side whereas teams who have attacked them have been brutally counter-attacked on in stunning fashion. It won’t take much guessing as to how Dyche will set up on Saturday night.

Dyche is likely to recall Ashley Barnes, who is managing a groin injury, and the main decision will be to decide whether to pair him with Chris Wood or opt for a five-man midfield.

Given the struggles of Harry Maguire’s debut season, the last thing he will want is a going over by Wood and Barnes. Barnes has only two goals since August and Burnley have been glad of Chris Wood and Jay Rodriguez combining for ten goals in the last 14 league games.

Burnley have also been boosted by the return of Ashley Westwood who missed the three defeats to Crystal Palace, Manchester City and Tottenham before returning to set up the winner against both Newcastle and Bournemouth.

Assuming Ashley Barnes does shake off his groin injury, Dyche will only be missing peripheral squad players in Aaron Lennon and Ben Gibson and will only be worried about freshness.

This is not a luxury that has been afforded to Ole Gunnar Solskjaer who no sooner has he got star player Paul Pogba back now has Scott McTominay out with possible ligament damage after leaving Old Trafford on crutches on Boxing Day.

McTominay and Fred had formed a credible partnership in midfield and the return of Pogba and his swaggering presence could have provided Manchester United with a midfield to be reckoned with in the battle for fourth place.

Back up defenders Marcus Rojo and Diogo Dalot are also both likely to miss out as Solskjaer debates shuffling his pack with an away game to follow at Arsenal in midweek. Mason Greenwood illuminated his latest start with a great left-footed goal and Solskjaer may be tempted to start him again although Dan James will be pressing for a start, with both Marcus Rashford and Anthony Martial subbed off early after scoring against Newcastle suggesting they will both start on Saturday.

The loss of McTominay may force Solskjaer into a back five meaning Martial and Rashford both play centrally or he may decide to play the underwhelming Pereira in midfield to allow Pogba and a front three to carry on their excellent form.

Interestingly the two sides have opposite goals for and against records with Burnley on 23 for, 30 against and Manchester United on 30 for, 23 against. Despite this only four points separate the sides and given both sides inconsistencies anything could happen on Saturday night. Much will depend on whether Burnley can keep the game tight and not let Rashford, Martial and Pogba into their stride.

But if Burnley get giddy under the lights on a Christmas Saturday night it may play into the visitor’s hands. However Manchester United haven’t always been great at capitalising and an entertaining score draw would be no surprise. Nor would it be a shock if a late equaliser is snatched by Mason Greenwood whose brand of left-footed shots that look like a hybrid of Robin van Persie scoring Ole Gunnar Solskjaer’s winner against Liverpool in 1999 are fast becoming a trademark.