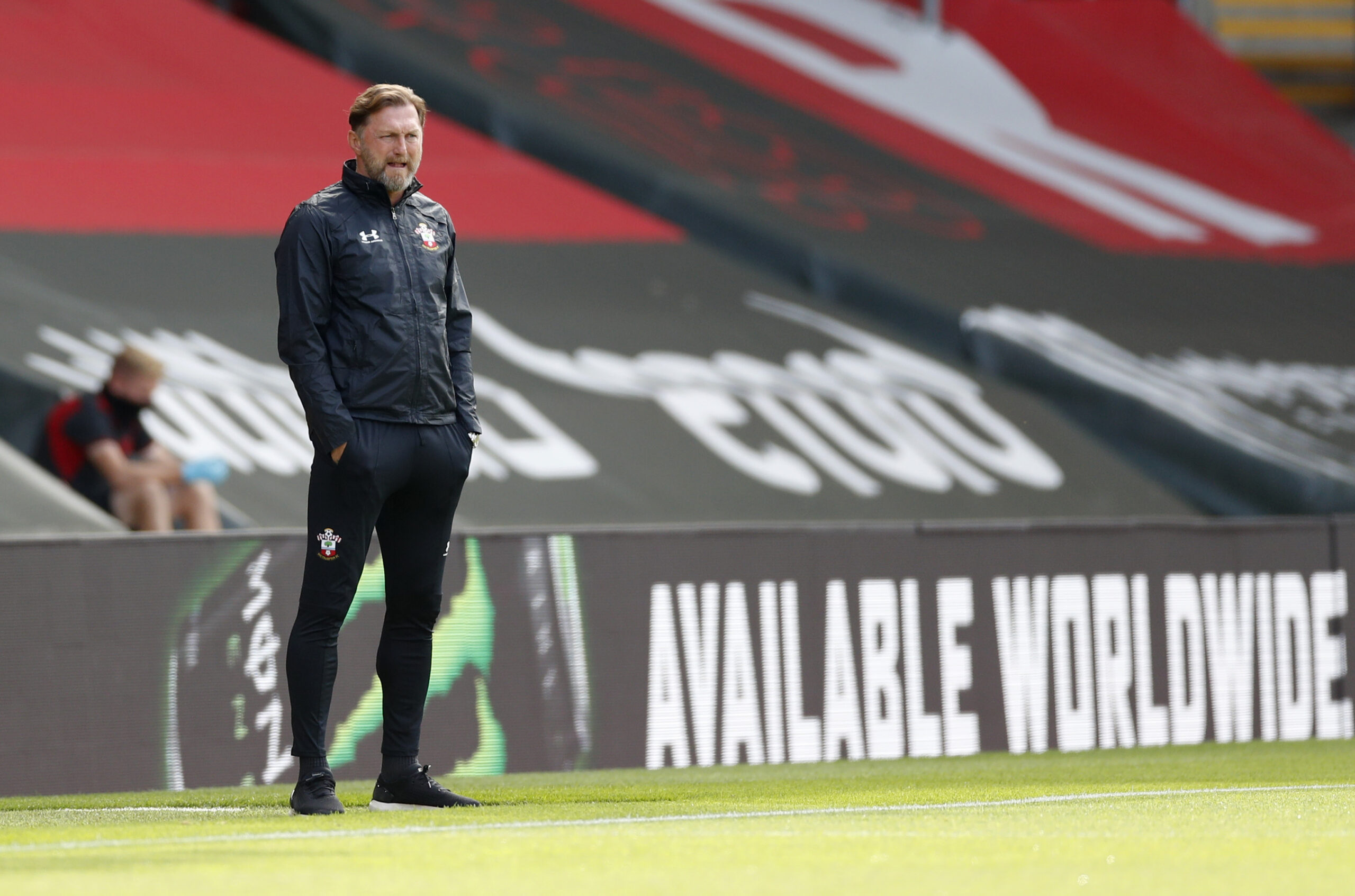 Burnley and Southampton face off at Turf Moor in Saturday’s late kick-off, with both sides seeking their first points of the Premier League season.

The Clarets lost their only league fixture so far at Leicester, while Saints were blown away by Heung-min Son and Harry Kane earlier on Sunday and went down 1-0 at home to Crystal Palace on the opening day of the campaign.

Burnley’s season has come to life in the Carabao Cup however, progressing through rounds two and three including a straight-forward victory over Millwall on Wednesday night. Southampton meanwhile exited in their first outing, despite fielding a strong side against Championship side Brentford.

It remains very much early days in the fight to avoid relegation, but if either side is defeated on Saturday, alarm bells may begin to ring as they lurk near the bottom of the table.

The Clarets began the season without several seasoned professionals and have suffered further injury woes already, with Robbie Brady and Jay Rodriguez lasting less than a half of the Clarets’ clashes with Leicester and Millwall respectively.

Rodriguez was one of five players to start both games but is now touch and go for the visit of Southampton. Ashley Barnes is nearing a return after nearly nine months out but will almost certainly not feature from the start, meaning Matej Vydra will partner Chris Wood upfront if Rodriguez does not recover in time.

Nick Pope is expected to return in goal having been rested for the trip to the Capital on Wednesday, while Sean Dyche is also likely to return to the back four that started against Leicester if James Tarkowski is not yet ready to be risked. Ben Mee remains out, leaving Kevin Long and last weekend’s goal-scoring debutant Jimmy Dunne as the most senior centre backs who are confirmed to be fit.

The Clarets are down to the bare bones in midfield, despite the signing of Dale Stephens on Thursday. Robbie Brady’s rib injury will be assessed, with Erik Pieters set to deputise if the Irishman does not recover in time. New recruit Stephens could slot straight into the centre of midfield at the expense of either Ashley Westwood or Josh Brownhill, with Dwight McNeil on the left.

Ralph Hasenhuttl has fewer injury concerns and could ring changes as his side look for their first points of the season at a ground where they have not won since 2007.

Summer signing Mohammed Salisu looks set to be eased into English football and is not expected to start, but Jannik Vestergaard could feature if Hasenhuttl elects to sacrifice Jack Stephens or Jan Bednarek for extra height in the box. Ryan Bertrand and Kyle Walker-Peters could continue as full-backs, though Yan Valery will compete for the starting berth on the right.

Moussa Djenepo impressed in the absence of Nathan Redmond against Spurs and is expected to start alongside Stuart Armstrong in the advanced midfield roles, with captain James Ward-Prowse and Oriol Romeu likely to continue behind them. The likes of Will Smallbone and Nathan Tella featured from the bench last week and will provide extra cover once again.

Danny Ings’ brace was one of the only highlights of the defeat to Spurs and the red-hot marksman will lead the line once again, though Shane Long or Michael Obafemi could replace Che Adams in the second role, as he continues to struggle to find the net.

Though Spurs exploited gaping holes in the Southampton defence on the counter-attack, Burnley are not equipped to attack in the same way. Burnley’s injury crisis and extra midweek shift all point to a laboured performance, however Sean Dyche always seems to manage to get the best out of his players and I can see the points being shared in a tight game.