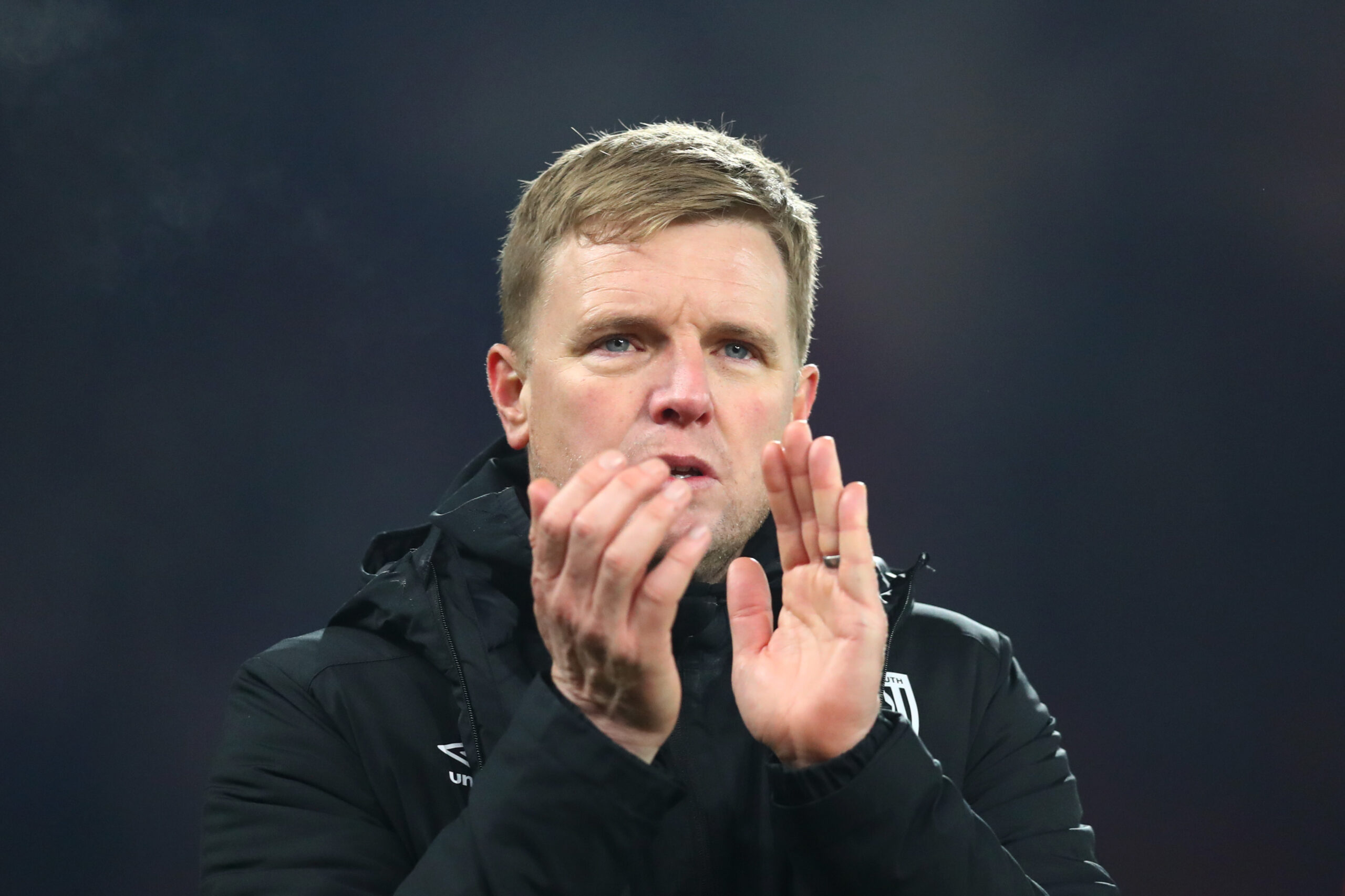 Burnley host Bournemouth this weekend looking to extend their current unbeaten run in the league to five matches.

Sean Dyche and co have seen a dramatic upturn in form with victories against Leicester, Manchester United and most recently, Southampton. An impressive achievement when you consider the quality of opposition they’ve faced. The Clarets have won the three previous meetings between the two, thumping the visitors 4-0 in this fixture last season. A win for Burnley could see them rise to eighth in the league and in the hunt for a Europa League spot.

As for Bournemouth, their form had picked up as of late winning two of their last three games. These wins had helped them pull away from the relegation zone, but another loss here could see them fall back into the bottom three. Last time out they dominated the first half against overachieving Sheffield United, though were denied a share of the points after a late John Lundstram goal. However, on the back of their recent form, they’ll feel confident they could potentially walk away with some much-needed points.

As for the game itself, I envisage a very close encounter. Both teams are averaging a goal a game this season and this lack of potency in front of goal doesn’t scream an exciting encounter. Since the Cherries entered the Premier League they’ve been known for their attacking style, taking the game to teams both home and away. However, without the creative spark of David Brooks this season, they’ve been a shadow of their former selves.

Burnley will as always remain organised and with the Clarets pretty much safe from any potential relegation, I cannot see them chasing the game which would leave gaps for Bournemouth to exploit. With Chris Wood and Ashley Barnes out injured, I expect the host’s biggest threat to come from set-pieces, especially against a Bournemouth side lacking in physicality throughout the team. As for the visitors, they’ll hope Callum Wilson can build on his two goals in the last three games. The England international needs to step up his game to secure a place in Gareth Southgate’s twenty-three man squad this summer, to fend off the in-form Danny Ings.

Burnley are now without both Ashley Barnes and Chris Wood for the visit of Bournemouth this weekend after the Kiwi picked up a hamstring injury in the previous fixture. These two have made up over half the team’s goals this season and will be sorely missed. This will see last week’s goalscoring substitute and match-winner, Matej Vydra make his first Premier League start of the season. The Czech Republic international scored in this fixture last season, but could history repeat itself?

Johann Berg Gudmundsson is back in contention, though a place on the bench is the most probable outcome for the Icelandic international. The Claret fans are yet to see new signing Josh Brownhill who was an unused substitute last weekend. Sean Dyche is not one to upset a winning team and I doubt we will see the former Bristol City man start anytime soon. Matthew Lowton also remains a doubt and I don’t expect to see any unforced selection changes this weekend.

Jefferson Lerma is back from suspension and will most likely replace Andrew Surman for a place in the centre of midfield. Bournemouth have no new fresh injury concerns, with Chris Mepham, Lloyd Kelly, Arnaut Groeneveld, Charlie Daniels and David Brooks still missing.

It will be interesting to see if Eddie Howe opts for a more attacking line up for the trip to Burnley. Joshua King made an appearance from the bench last weekend after his return from injury and could be in contention. The Norwegian has been far from his best this season but his pace could prove troublesome for the ageing Phil Bardsley on their left-hand side. His inclusion could see the side revert back into a 4-4-2 formation to match the hosts. Though they’d sacrifice losing the midfield battle, the extra attacking option may be enough to break down the stubborn Burnley defence, who’ve been susceptible to conceding sloppy goals at times this season.

Bournemouth started brightly at Bramall Lane last weekend and will likely look to do the same at Turf Moor in the upcoming fixture to startle the hosts. However, the Cherries have been lacking in creativity this season and struggled to put the ball in the net.

If they fail to take their chances again this weekend I can see them walking away empty-handed. Bournemouth can take solace in the recent injury of Chris Wood. The Clarets are now without their two leading scorers and it’s imperative Jay Rodriguez and Matej Vydra fill this void to extend their unbeaten run. However, even with the depleted Burnley attack, I can’t see Bournemouth breaking down their defence and envisage a second half smash and grab for the hosts.