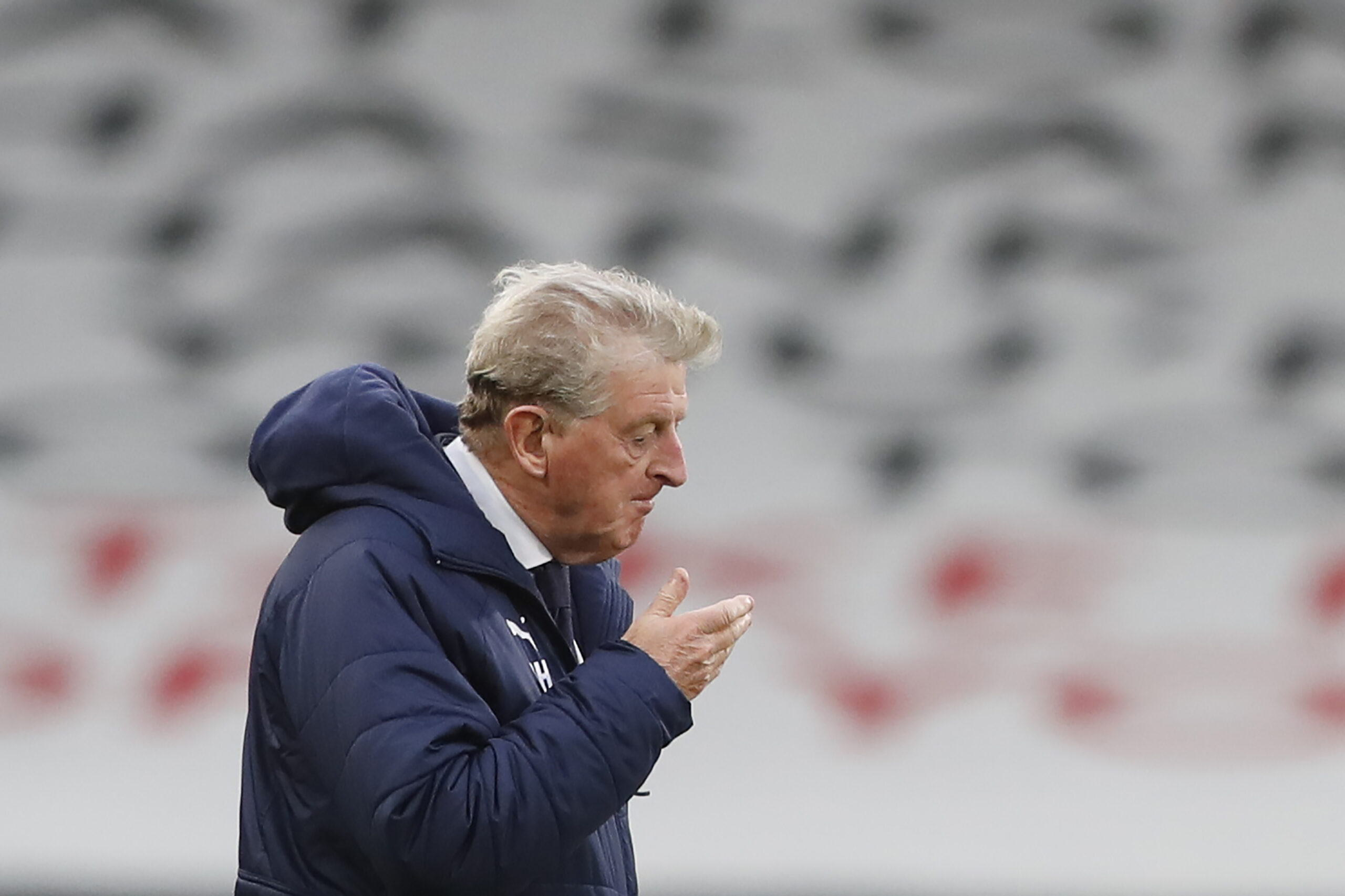 Burnley, looking to avoid their worst start to a season since the year they were relegated in 2014/15, face Crystal Palace on the back of a confidence-boosting win in the previous match week.

Palace have enjoyed the halls of Turf Moor in recent years, with the grass there being one of only three fields they have enjoyed a winning record on, away from home, since their promotion. They have also enjoyed a winning start to this season – their best points tally after eight games (13) since 2015/16. Doing so in style as well, scoring 12 goals in the process – their highest total after 8 games – recording two tallies of three or more, which is the first time they’ve scored more than two in a game since the last match of the 2018/19 season.

Meanwhile, Burnley’s fortunes are much the opposite. No wins, the least amount of goals and the least amount of shots on target in the league all with a wantaway centre-back and a manager whose board has failed to invest in a widely sought-after individual, Sean Dyche.

The aforementioned losing record against Palace has included four losses in their previous five encounters. Their only win was a 1-0 victory amidst a group of games that Palace mustered a meagre one point from their final 8 games to end last season. So…this is ending 1-0 to Burnley, isn’t it?

Roy Hodgson would hope not. After a much-improved attacking performance against Leeds United in match week eight, the Eagles will hope to continue said form. Admittedly, their win was not without luck with an extra-ordinary own goal and a contentious VAR call both going in their favour. But that could have been the balancing of the luck-based scales this season after some fair-weather decisions were made against them, both against Everton and then at Wolves.

Some games of football can no doubt be determined by sheer luck. However, the saying goes: ‘You create your own luck’. Seemingly, Palace did against Leeds.

They are ranked a respectable 11th for non-penalty expected goals (npxG) per shot (i.e. the number of goals they are expected to score based on the quality and position, amongst a few other factors, of their shot) and a very respectable 3rd place for npxG per shot against them. Against Leeds, they were clinical and conceded few quality opportunities, except for the goal and the disallowed goal, both by Patrick Bamford.

They are quite good at creating higher quality opportunities whilst also conceding lower-quality opportunities. This is something quite concerning for Burnley, who average the third least xG per shot and, combined with the third-lowest number of shots per game. This spells for yet another long and dreary afternoon.

Dyche ordered a ‘typical Burnley performance’ from the main menu and that’s what was delivered against Brighton in match week 8. There was little to fault in Burnley’s defensive performance, the return of Ben Mee partnering James Tarkowski, ahead of Nick Pope, meant that the old gang had reunited once more.

Despite a summer of transfer rumours bothering every member of the trio, they remained – more or less against their wishes – and reminded us all of what they are capable of. There has been little in the way of defending, so far in this Premier League season. But, apart from a Mee slip in his own penalty box, albeit in his first game back this season, it was a perfectly ragged defensive performance from Burnley’s designated defenders. Highlighted by the 31 clearances to the 10 made by Brighton.

However, it was the offensive success – or lack thereof – that will bother Burnley supporters. Only four shots for the entire game, crowned by 80 long balls – their second-highest tally this season – forced both Chris Wood and Ashley Barnes into more defensive actions (i.e. tackles, clearances and interceptions) than offensive actions (i.e. shots and key passes) as they were made to chase tails all afternoon.

On paper, this seems like a rather routine win for Palace. As long as they get the first goal, which they have managed five times already this season, in the five games in which they haven’t lost, then, theoretically, they should have no trouble defending against a defensively astute, yet offensively obtuse Burnley.

Eberechi Eze’s addition has more than freed up Wilfried Zaha to unleash himself more centrally, while still drifting out wide when he pleases. Whilst Andros Townsend’s form – offensively and defensively – has been much improved in comparison to last season. Jordan Ayew’s goal, on his return from a COVID-induced absence, also signifies a player who is relishing in positional competition.

Nonetheless, over the past few seasons, Burnley have made a habit of welcoming themselves to a party to which they weren’t invited. King of the attackingly underserving 1-0 victories, a Dyche-led Burnley can never be fully written off. But they will need to remedy some pressing troubles going forwards with far more sterner tests to come this season.

In positive news for Dyche, he can welcome back both Phil Bardsley and Erik Pieters into the starting XI if he pleases. A strong, cohesive performance from the four defenders in the match that preceded the international break may mean this line of the team stays the same as it was.

Dale Stephens has been all but ruled out of returning this weekend, after suffering an injury in the nil-all stalemate at Burnley. While Robbie Brady sustained an injury during international duty with Ireland, that will most likely keep him out of this weekend’s game. Another international break-caused concern was a potential injury to influential attacker Johann Berg Gudmundsson, but he could still feature against Palace better still.

Several players who featured for their countries during the international break will be assessed on their return to Copers Cope. This includes Christian Benteke, Patrick van Aanholt and Michy Batshuayi. Eze, who featured for the under-21s England squad, seems to have sustained an injury that will keep him out for at least this weekend. An injury that, Hodgson feels, won’t keep him out for a significant amount of time.

In better news, Tyrick Mitchell, Joel Ward, James Tomkins and Martin Kelly all returned to training in their own various capacities over the break. They will provide much-welcomed competition for places once they are fully fit – a problem that has avoided Palace for quite some time now, but one that is sure to be welcomed by Roy Hodgson.

Once more, on paper, this should be a fairly routine victory for Palace. They have the form, the statistics and recent history all in the favour. But it should be reiterated how resilient Burnley can be, especially with their best starting 11 and they are quite close to that, so they should mount a challenge.