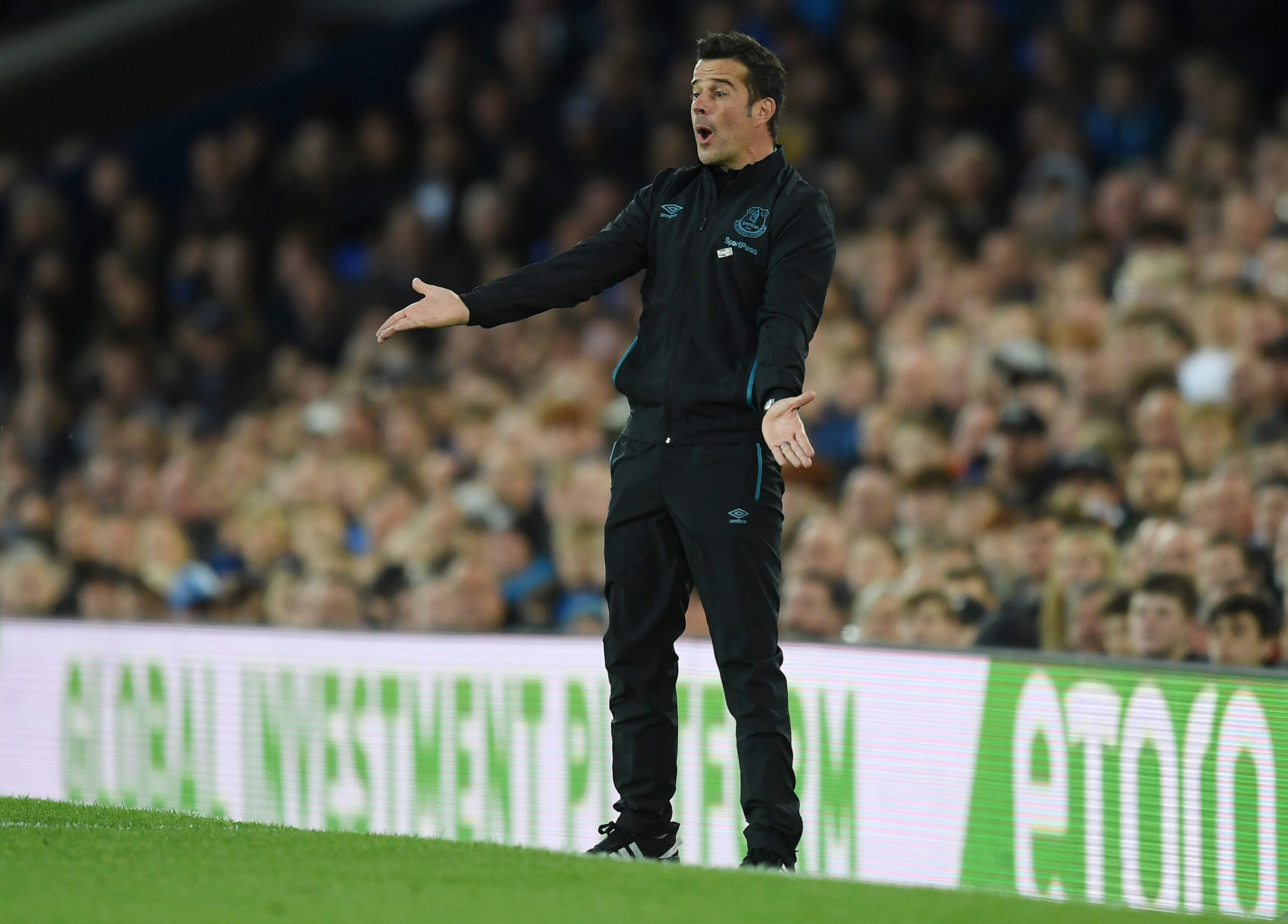 Everton travel to Turf Moor this weekend with both sides looking to secure their third win of the season. Everton have struggled thus far in Marco Silva’s second year in charge, whilst Burnley are rekindling the form which saw them achieve a trip to Europe in the previous season.

Burnley, who twice came from behind to secure a draw last weekend, will be full of confidence for this upcoming fixture. Everton, on the other hand, were unfortunate in last weekend’s loss to Manchester City. Though the Premier League champions dominated for most of the game, Everton had their fair share of chances whilst looking dangerous throughout on the counter.

In a weekend of very few standout fixtures, this could be the one we look forward to watching on Match of the Day. However, for some reason I find myself puzzled whenever I see this fixture on my weekend betting slip. To put it simply, I just have no idea what will happen and this uncertainty may lead to an entertaining contest.

I can make my prediction and whatever the result I doubt it would surprise me. Everton won both fixtures in the previous season, with Burnley winning the two the season prior. More often than not and though it’s a Jamie Redknapp on the fence comment, whoever turns up usually wins. These two sides have never walked away with a share of the points in the Premier League, so though it may seem like I’m sitting on the fence, has there ever been a truer statement?

Everton won this fixture 5-1 last season, an uncharacteristic performance by the Clarets on home soil, but again one that wouldn’t have turned many heads. On paper, the Everton squad should make them the favourites. The money they’ve spent and overall top-level experience far exceeds those of the hosts.

However, that’s not how football works. Everton have struggled on the road this season and they enter this fixture somewhat demoralised. Burnley on the other hand, have been playing with confidence recently that will threaten many. Their trip to the Emirates for example. Instead of a conservative approach, they took the game to the Gunners and were unfortunate to walk away empty-handed. I’ve said it time and time again this season, much of Burnley’s success has come from their attacking threat, which has the potential to startle the big man Yerry Mina and former Claret, Michael Keane.

The advantage in my eyes has to go to the hosts. Everton have not looked like a side who spent over £100m this summer. Losing to both newly promoted sides they’ve faced – one being an embarrassing defeat by Sheffield United at Goodison Park, I think they’ll struggle this Saturday.

The Clarets reverted to a 4-3-3 in the second half against Aston Villa with Jay Rodriguez replacing Jack Cork, a doubt for this weekend’s fixture. The change itself proved pivotal with the local lad Rodriguez levelling the scoring. The switch in formation gave Burnley a new lease of life and manager Sean Dyche may be tempted to utilise this again.

A front three of Rodriguez, Wood and Barnes would bring no smiles to the Everton defence this weekend. However, Mr consistent will unlikely start the game in such an attacking manner, but it will be interesting to see if Dyche gives Rodriguez his first start of the campaign.

New summer signing Jean-Philippe Gambin remains injured for the Toffees, with Andre Gomes potentially back in contention. Theo Walcott and Bernard also remain doubts. This should pave the way for Alex Iwobi to make his third start of the season. There’s no denying the ability of the former Arsenal winger but with Everton’s current form they’ll be looking for a performance from the new summer signing.

Everton possess a lot of pace in their forward line, something Burnley do not have in abundance. There’s a real opportunity for Marco Silva to press the hosts, force mistakes and take advantage of this asset. Sacrificing Gylfi Sigurdsson this weekend for Moise Kean could benefit the side, especially if Silva decides to take the game to Burnley.

I envisage a close match this weekend, but as mentioned previously I have to give the advantage to Burnley. However, Burnley do struggle to kill games off and predict a low scoring affair on the cards even with the exploits of in form Ashley Barnes and Chris Wood.