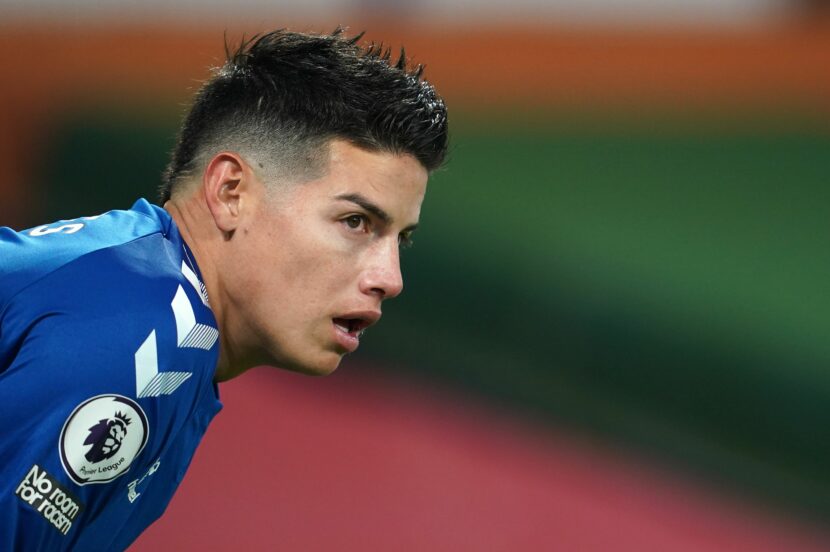 Sean Dyche’s men welcome the Toffees to Turf Moor in the early kick-off this Saturday with both teams looking to secure a win after disappointing results last weekend.

The Clarets were humbled by a hungry Manchester City side last weekend as they succumbed to a 5-0 defeat. Debutant goalkeeper Peacock-Farrell, who stepped in for the injured Nick Pope, had a nightmare and will be haunted by the scoreline for weeks to come. Burnley looked shabby in defence and seemed like a shadow of the Dyche team we have gotten used to seeing over the years. Sitting 19th on the table, the home side will be looking to turn things around sooner rather than later against a slightly out of form Everton team.

Carlo Ancelotti was disappointed last weekend as his team conceded a late goal to hand all three points to Bielsa’s Leeds United. The Toffees who started the season all guns blazing have now returned to a more familiar 8th position in the table after losing four out of their last five matches. Digne’s injury, combined with Richarlison’s absence has been one of the reasons they have looked lackluster in attack in recent games.

Both teams will be going into this game looking to capitalise on the opponent’s lack of form and confidence. This could easily turn out to be a game of ‘who blinks first’ with Dyche expected to ensure his side is more solid at the back while Ancelotti will be looking to regain the attacking momentum his side saw in the early stages of the season.

Nick Pope should be back fit after his head injury while Dale Stephens and Robbie Brady have recently returned to training and will be assessed before the game. Phil Bardsley and Josh Brownhill are making good progress as well but Benson might have to fill in again alongside Westwood in case the injuries don’t clear up.

The away side will be without the influential Lucas Digne for a couple of months while Coleman and Gbamin remain sidelined. There are no new injury concerns for Ancelotti.

While this game might start out as a cagey affair, I feel Ancelotti’s men will have enough firepower to overpower the home team and come away with the three points.