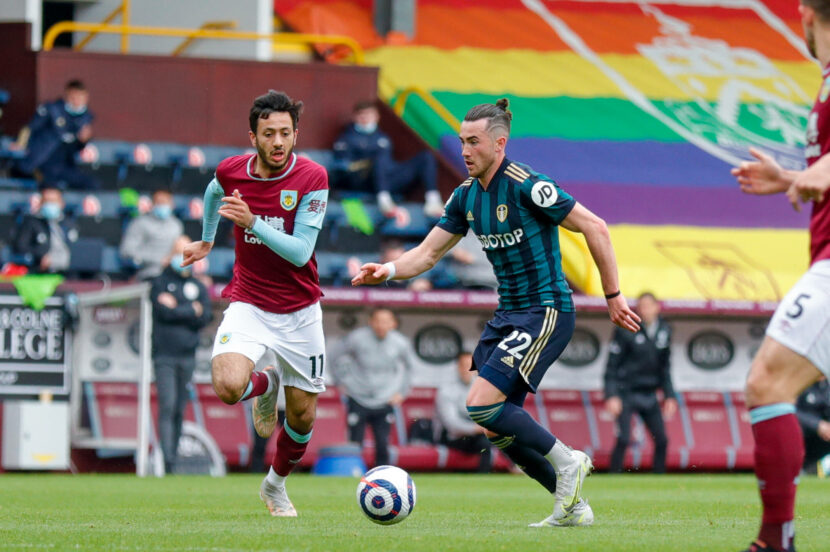 Sean Dyche and his men will welcome Leeds United on Sunday for what promises to be an interesting encounter.

Burnley have started off the campaign on a bad note with two losses out of two for the Clarets. A recent 2-0 defeat at the hands of Liverpool further compounded the defensive issues that Dyche has been facing for the past few months. A Dyche team that has come to be synonymous with defensive solidity finds itself on unfamiliar grounds, conceding big chances left, right and centre. The manager will be hoping to instill some confidence into his team and return to the old days when Turf Moor had become a bit of a fortress. They will be looking to take revenge for the 4-0 defeat suffered at home against Leeds last season.

Marcelo Bielsa won’t be too pleased with his team’s start to the season, having drawn one and lost one so far. The 5-1 hammering by Manchester United on opening day was followed by an exciting 2-2 draw against Everton last weekend. Bielsa will be hoping for a win this weekend to get his team off and running. With the likes of Llorente and Phillips back fit, he’ll be hoping for lesser defensive errors as well which have turned out to be their biggest problem in the past.

This is a game that doesn’t look too exciting on paper but with Bielsa’s high-intensity football and Burnley’s recent results, this might turn out to be an unexpectedly thrilling encounter. Both managers will be hoping to get something out of this with the away side the clear favourites for all three points.

Dyche has no new injury concerns apart from long-term absentees, Dale Stephens and Kevin Long. Westwood and Vydra seem to have shaken off a knock to make themselves available for this clash.

The home team might continue with the same record-setting lineup as last weekend, which was numbered from 1 to 11 for the first time any team had done that in the top flight since 1998-99.

Diego Llorente got to play a half of football in the Carabao Cup in midweek and should be ready for this clash, while Robin Koch is the only main injury concern for the Whites.

This could turn out to be a high-scoring affair but I think the away side will have enough ammunition to make it past their opponents quite easily.