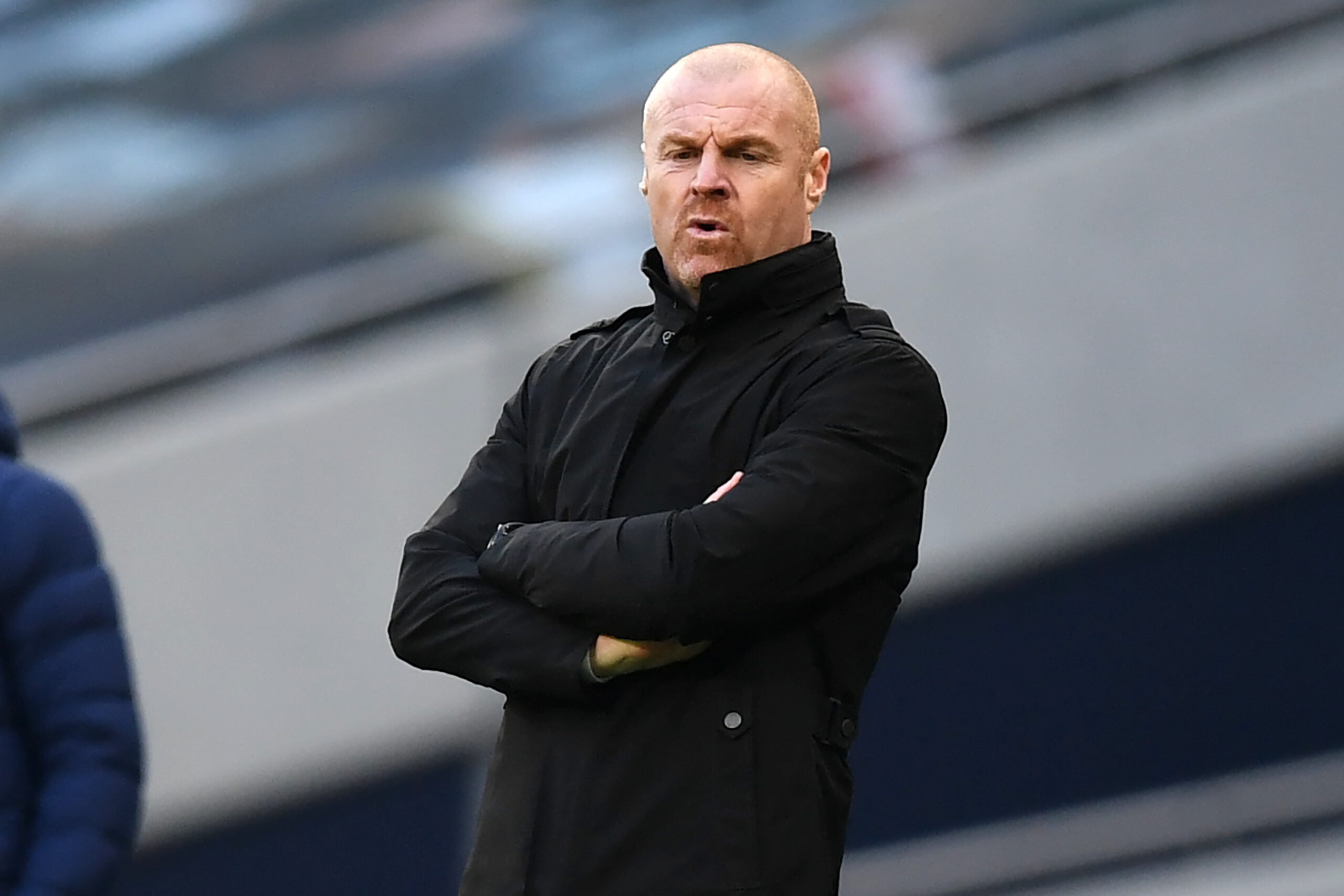 Both Burnley and Leicester must find a way to fix the leaks and repair themselves after two poor weekend performances left both sides for this Wednesday night’s clash in desperate need of a win. The Clarets, winless in the three, need points to avoid slipping down into the brewing relegation battle, as they are only five points away from Fulham (unbeaten in their last five) and two points away from Brighton and Newcastle.

Leicester, on the other hand, need points from this crucial run of three fixtures against lower-half sides if they wish to keep a hold of their Champions League place before the end-of-season crunch time comes along. Wednesday will surely be an exhausting game, with both teams tired after the weekend, but Dyche and Rodgers must go into it both seeking a crucial win.

Five games ago, Sean Dyche would have seen Burnley’s upcoming period as one that is vitally important to their season as they faced a slew of surrounding teams: Brighton, Crystal Palace, Fulham, and West Brom before a tough period of top-half sides including Spurs, Leicester, Arsenal and Everton. Going into those four crucial fixtures, Dyche would have seen the importance of picking up as many points as possible to push his side up and away from a looming relegation battle. He would have wanted at least ten points – a win from each of the teams in the relegation zone, and a win and a draw from Brighton and Palace. What Dyche got, instead, was six points.

A difference in four points might not seem massively significant right now, but in a world where Burnley had taken those extra points, they would be comfortable: up in fourteenth place with a spacious gap of nine points between his team and resurgent Fulham. As it stands, this gap is only five points – a swing of fewer than two losses. This problem is only made worse by the fixtures that they have coming up. Dyche faces a tormenting run, playing two of the top four, as well as Everton and Arsenal, in their next six games with only brief chances for respite slotted in there.

The Clarets have an opportunity to lower the pressure heaped upon them with an unexpected win against Leicester on Wednesday. They have done it before, beating Leicester at home in the league last season, so have already proved they are capable. The challenge will be picking themselves up from an embarrassing loss against Spurs at the weekend and readying a challenge to another top-four contender – but, Dyche is a master of mentality and will surely find a way to amp up his players for a game that could lift them out of the relegation battle before it even begins.

Leicester stare down the barrel once again

Defeat to Arsenal on Sunday, after a lacking performance at home to Slavia Prague on Thursday, left many Leicester fans with a horribly familiar feeling: the risk of another terrifying collapse of their season. The loss was accompanied by yet more haunting injuries to vital players, as both Jonny Evans and young star Harvey Barnes were substituted with injuries: with Barnes out for at least six weeks.  This additional slew of injured players means Leicester have a list of only five players who have not missed games through injury this season: only two of which are regular first-team players.

With Rodgers now missing more than five of his best starting XI in Harvey Barnes, James Maddison, James Justin, Wesley Fofana and Jonny Evans, Rodgers must come up with some hasty solutions for Wednesday’s game or risk falling into an identical rut to last year.

One thing that might save them from similar torment is their away record: which remains one of the best in the league. In their last five away games in the league Leicester are not only unbeaten, but they have picked up three wins as well – a haul of 11 points from these five away games which included wins at Villa and points at Everton. Rodgers will be hoping he can rely on this record to get his team back in good shape and get striker Jamie Vardy firing again – with the club legend failing to perform in his last few games. A deflated Burnley side could be just what Leicester’s depleted team need to get some much-needed confidence back and keep themselves afloat in the Champions League places: but miscalculate, and falter, and they risk setting themselves on a trajectory to no European football at all.

Burnley are likely to remain without Ashley Barnes, Johann Berg Gudmundsson, Robbie Brady and Erik Pieters as they all recover from injuries and did not feature against Spurs. Chris Wood and Dale Stephens are both back in training and did feature against Spurs but could continue on the bench against the Foxes. While Burnley’s first XI should be strong besides their striking pair, their bench is set to be youthful again.

There was speculation that Wesley Fofana may be integrated straight back into the starting 11 after recovering from his hamstring injury and training last week, but it is unlikely considering he has been out for five weeks. Ayozé Perez is also back on the grass, but will not return until the weekend. None of Leicester’s other injuries: Maddison (at least a week), Praet (a few weeks), James Justin (expected November), Wes Morgan (return not expected before retirement), will feature at Turf Moor.

Although they found themselves suffering in form and injuries, I believe Leicester will just have the strength to overcome a difficult Burnley side by reverting to their impressive away form. Rodgers is a good enough manager to overcome the problems and should be able to guide the Foxes out of this difficult period.