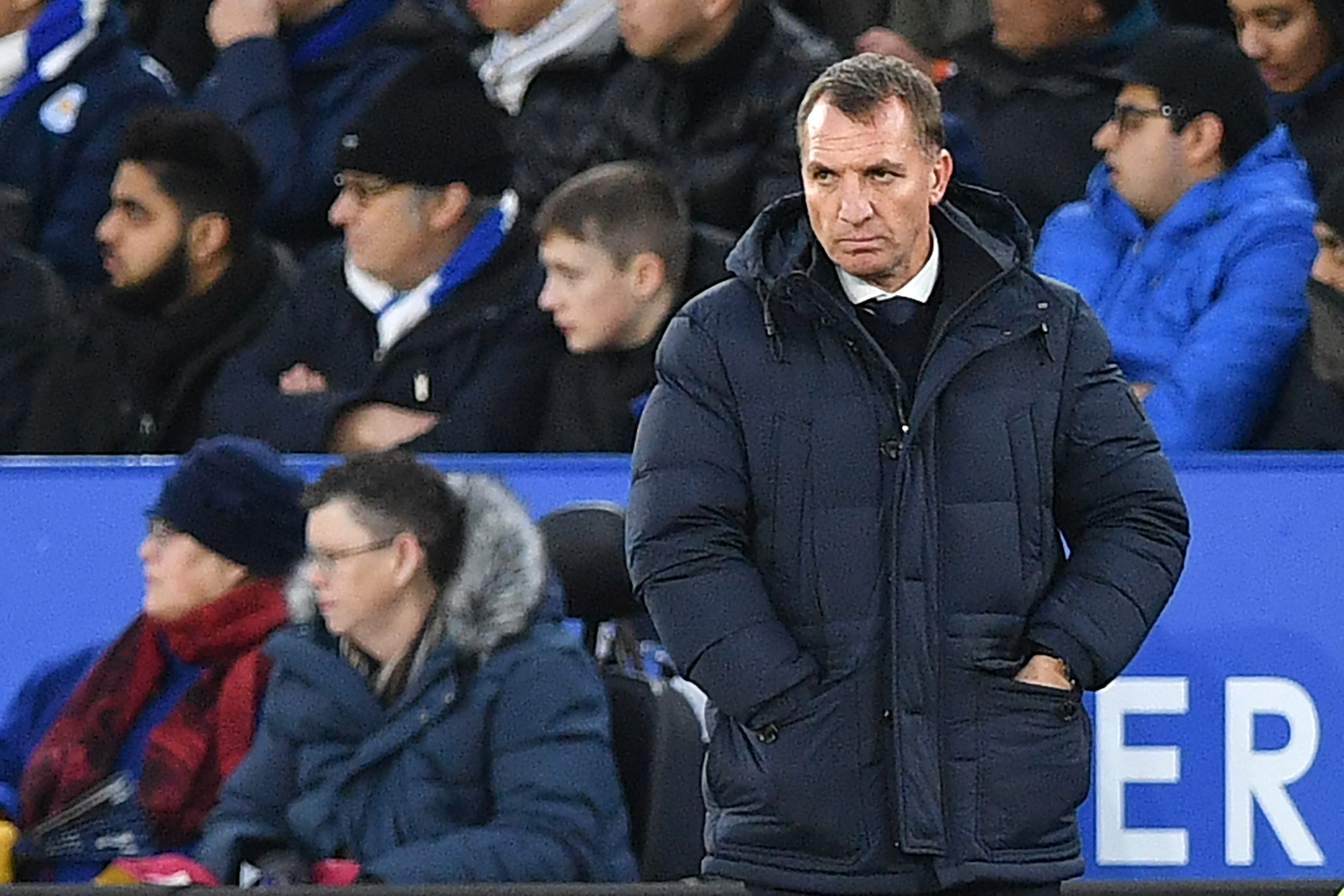 Burnley host Leicester City this Sunday, seeking to overturn a poor performance against Chelsea and deal another blow to the Foxes’ top-four standing after they stalled to a deserved loss against Southampton last weekend. With both teams looking to bounce back from a loss, we could be in for a hard-fought contest at Turf Moor.

Two teams in a slump?

Both Leicester and Burnley seem to be falling into a bit of a mid-season slump after the hectic Christmas schedule. Leicester have lost three of their last five, having only lost a total of five all season, while Burnley have now lost four games in a row. Both sets of results have seen the teams take a bit of a slide in the table, with Burnley down to 15th and only three points above the relegation zone, while Leicester lost their long-held second place to Manchester City.

Despite being at opposite ends of the Premier League, both teams may be suffering from the same problem – squad size. The Clarets and the Foxes use, in comparison to other clubs, a relatively small set of players who will actually play in the first team. Leicester have only 15 who have racked up over 10 performances this season, while Burnley have even less with 14.

Squads relying on a small set of regular players often have more cohesion and better organisation, but the full-on Christmas and New Year schedule can often leave players tired and managers with a difficult choice – risk injury or poor performances; or put in players who are unfamiliar to the system or pace of Premier League games. Either way, the team as a whole is likely to suffer and this is precisely what we have seen with both sides.

But, now that we have broken free from the rammed schedule, and both teams have had a whole weeks’ rest they will be looking to escape from these slumps and swing back into a good run of form before the winter ‘break’ comes into force in a couple of weeks.

Burnley are likely to suffer as Ashley Barnes was reported to require hernia surgery on Thursday. While Barnes has missed the last two games, the mention of surgery and the long road back afterwards will be nothing but another blow for Clarets fans.

Barnes’ absence is likely to see Jay Rodriguez return to partner Chris Wood again, but the inclusion of the latter is likely to be a saving grace for this game in particular. Wood had a great performance in the reverse fixture, scoring one, being denied one by VAR, and being a constant menace for the Leicester defence despite the 2-1 loss. Wood, a former Leicester player himself, has the strength and stature to cause problems for Leicester who, besides Johnny Evans, do not have a particularly bulky back four and Sean Dyche will likely be planning to use this to gain an advantage over the Foxes.

Leicester’s table position has not come off the back of the excellent home form. In fact, it is almost the other way around. The Foxes’ away form this season has been mightily impressive, having amassed 21 of their 45 points away from home, with their last two wins coming away from the King Power. Another away day here may just be a blessing in disguise for Brendan Rodgers’ side, who often benefit from the fact home teams usually come out and play when they are at home, rather than sit back and soak up pressure – which is when they have traditionally struggled.

The same is certainly to be the case here, especially with Burnley in the slump they find themselves in, and the onus will be on the Clarets to come out and play aggressively. This will suit the Foxes, who enjoy playing against sides who are ready to play, and they are likely to enjoy the contest – if they are up to it (they were certainly not when facing Southampton last week).

Besides Ashley Barnes’ injury, Gudmundsson also remains out. There are very minor doubts for Brady, Rodriguez and Wood but all are likely to be fit for the game.

Leicester are still without lynch-pin Wilfrid Ndidi in their midfield who remains out and, although Wes Morgan is a small doubt, he is unlikely to play.

Leicester’s defensive unit has been shaky as of late, and we’re likely to be in for more slip-ups here. Expect Burnley to take the lead, and for Leicester to equalize before half time, with a similar formula in the second half to see the points split.