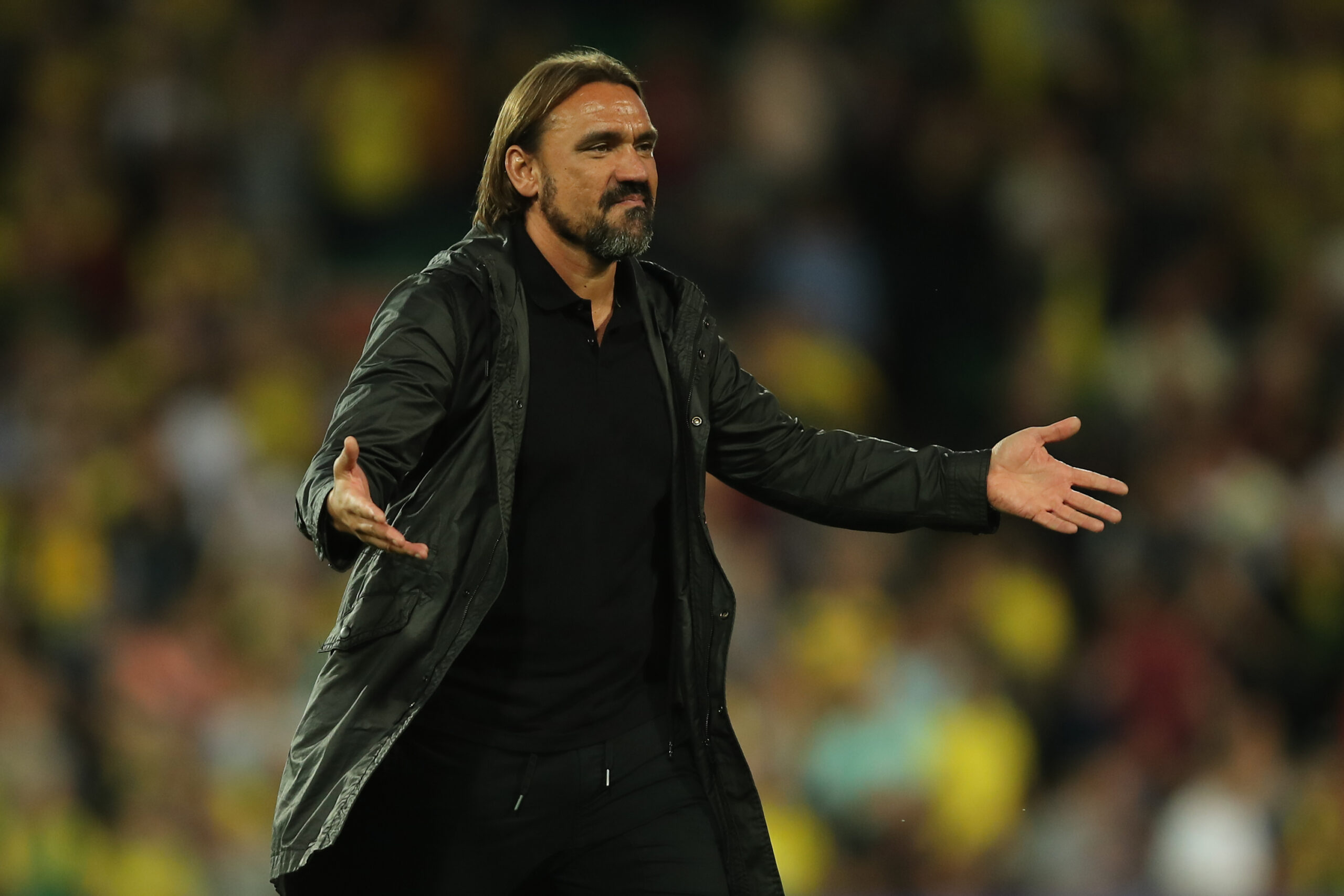 Norwich City will be hoping to extend their winning streak after a surprise win over reigning champions Manchester City last weekend. They travel north to Turf Moor to meet Burnley whose 1-1 draw at Brighton last time out sees them sit just behind the Canaries in the Premier League table.

Daniel Farke’s men proved that boldness can prevail, beating all-conquering Manchester City 3-2 in a match where their attacking qualities exposed a haphazard City back-line. After Kenny McLean headed home in the 18th minute, homegrown youngster Todd Cantwell knocked in a selfless Pukki assist to double the Canaries’ lead. Aguero nicked one back for Pep’s Citizens on the brink of half time. Many expected this to be the turning point, however, miscommunication between Stones and Otamendi gifted Teemu Pukki with an easy strike. A Rodri consolation was not enough to earn a point for Guardiola’s men, who misfired all game.

Burnley were dominated by Brighton at the Amex who had 14 shots – double the number put up by the Clarets. Potter’s Seagulls also had 63% possession in a match where Dyche’s men defended poorly and failed to pass as accurately as they should have. Neal Maupay netted for the home side not long after the break. If it wasn’t for a superb Jeff Hendrick equaliser in added time, Albion would have won the tie.

The Clarets haven’t won since their opening-day demolition of Southampton, losing to Arsenal and Liverpool, but also facing EFL Cup elimination to League One’s Sunderland. This means Sean Dyche’s side will be eager to get back to winning ways, but facing Farke’s Norwich at the moment is certainly not a walk in the park.

Believe it or not, this will be the first Premier League meeting between the two clubs. The last time the sides met was back in January 2012. The FA Cup match saw the Canaries win 4-1, with goals from the likes of Grant Holt and Andrew Surman. A strike from Jay Rodriguez, who returned to Turf Moor this summer, failed to turn the match.

Following this tie, Burnley face an Aston Villa side who are frustrated not to have earnt more points by this stage. Norwich will meet Crystal Palace in a match with will surely intend to win.

Burnley face minimal injury problems ahead of this game. Chelsea loanee Danny Drinkwater will spend time on the sidelines after his off-field altercation which hit headlines last week. Fellow midfielder Guðmundsson could return for this clash. Boss Sean Dyche confirmed the Icelandic star is on the road to recovery after picking up a calf complaint last month and only just missed out on the Brighton game.

The English manager’s selections have seen little to no change so far this season and it is expected he will stick to his guns once again. Despite being hit by criticism for their “negative” football over the last few seasons, Dyche’s conservative consistency has kept them in the top flight year on year. A lack of serious injuries should help him maintain his squad and keep a consistent starting line-up game to game.

Injury issues at Carrow Road forced manager Daniel Farke to place two goalkeepers on the bench during their win against Man City. Max Aarons, Tom Trybull (both ankle) and Mario Vrančić (calf), all of whom have been vital to their Premier League transition, face lengthy spells out. Peripheral players such as Onel Hernández (knee), Christoph Zimmermann (foot) and Timm Klose (knee) are also still on the long road to recovery.

Ibrahim Amadou’s performance against City was described as “immense” by teammate Sam Byram. The Sevilla loanee, a natural defensive midfielder, deputised at centre-back and kept a desperate Guardiola attack at bay, especially in the closing stages. He is sure to start over Grant Hanley who was dropped to the bench. Byram, who joined from West Ham in the summer, is set to continue on the right of defence in place of the injured Max Aarons.

Burnley played poorly at the Amex last time out and Norwich will be eager to capitalise on their momentum. It seems Farke’s team have the attacking capability and assuredness at the back to succeed in this game