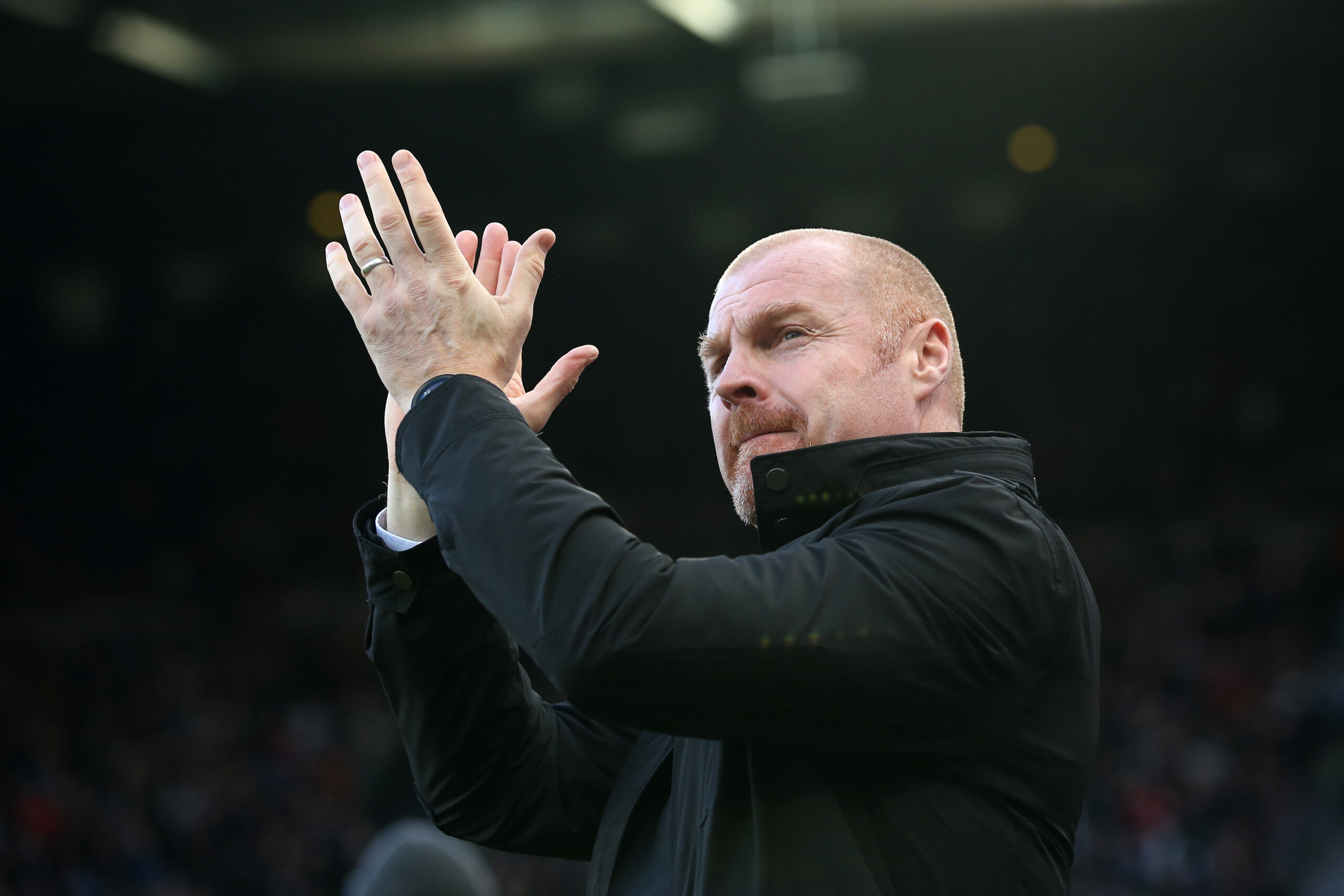 Burnley welcome Tottenham Hotspur to Turf Moor on Saturday tea time, with the hosts able to leap over the visitors with a victory.

The occasion represents an unexpectedly crucial game regarding European qualification for both clubs, with the race for Europa League or Champions League looking tighter than usual. The potential extra European position means the list of candidate teams seems to have stretched right down the table, with Burnley looking to be in an increasingly promising position to reach the Europa League, or maybe even one better.

In fact, Burnley’s recent league form puts them in good stead to continue to rise up the table. 14 points from their last six matches has lifted Sean Dyche’s men into the top half of the table and a further three points on Saturday could propel them as high as sixth position and potentially a point behind a Champions League place.

Nick Pope has been reaffirming his place as a top contender for the England national team’s ever-speculated goalkeeping position, conceding just two goals and keeping four clean sheets in the last six matches. Without a recognised striker in the Spurs squad, the 27-year-old will fancy his chances of keeping a twelfth clean sheet of the season this weekend.

Tottenham’s ongoing injury woes, coupled with some defensive calamities of late, have left the Lilywhites in a spot of bother regarding their league position. All of a sudden, Tottenham’s place in the top half of the table, let alone their chances of qualifying for the Champions League, are seriously under threat. Just three points separate Mourinho’s team from the bottom half, with two of the teams within this bracket having the chance to gain extra points with a game in hand. The fact that Burnley could overtake Tottenham on Saturday reiterates this dilemma.

Tottenham managed to muster up a couple of good goals last week against Wolves but failed to prevent three from being scored against them. Their defence looks leaky at the best of times, but without the imposing Alderweireld adding some structure to the backline, any rigidness in the team seemed to crumble.

The promising aspect of this defeat is that Spurs were able to score two goals without Kane or Son in the team. Bergwijn grabbed his second goal since signing in January and does look a sharp prospect in the attacking line. Still, 18-year-old Troy Parrott will be desperate for a decent amount of gametime to prove he has the ability to truly turn Spurs’ fortunes in front of goal.

Both Johann Berg Gudmundsson and Matthew Lowton missed out on last week’s match against Newcastle. The former was unavailable due to a knock he picked up in training, but the minor severity could allow the Icelandic back in the team this weekend. Lowton’s knee injury is entering the last stages of recovery, but he may remain out of action on Saturday. Elsewhere, Ashley Barnes continues to recover from a hernia operation.

Hugo Lloris picked up a groin problem last week and missed the matches against Wolves and Norwich, so maybe out for another consecutive game on Saturday. The good news for Spurs is that Ryan Sessegnon is likely to be ready for an appearance on the weekend, after recovering from a hip injury.

In normal circumstances, the above prediction would be forecasting a large upset but, with Burnley’s defence looking increasingly solid, Tottenham will find it difficult to break through while keeping their own goal intact.