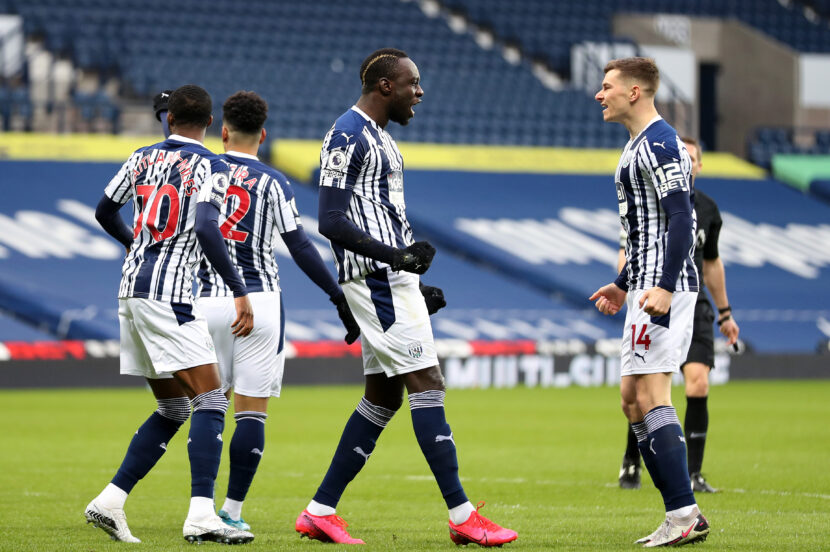 Another home fixture for the Clarets and another opponent who find themselves fighting for their lives in the bottom three. The draw against Fulham in midweek saw Burnley climb into 15th in the league and still eight points clear from the relegation zone. I believed it to be a must-win game for Fulham, a potential turning point in the club’s season and this is no different for West Brom.

A loss for the Baggies this weekend will almost seal their fate, who could end Saturday bottom of the league and fifteen points from safety. They haven’t won in their previous six matches and it seems that even Sam Allardyce may not be able to save this sinking ship – though they’ll take some positives with the draw against Manchester United. Since his arrival in December, they’ve accumulated only six points from eleven games, the joint fewest in the league. It was always going to be a challenge for the former England manager, whose impressive record of never being relegated may be about to end.

As for Burnley, you could also argue this is a must-win match, as they face Tottenham, Arsenal, Everton and Leicester following this weekend’s fixture. The visit of West Brom could very realistically be their only chance of points in the next five games. Burnley enter the fixture unbeaten in three league matches and will feel confident of ending the weekend with another three points.

A thin Burnley squad welcomes back Ben Mee and Matej Vydra this weekend, who will both be pushing for starts. It’s almost a certainty Mee will reclaim his place in defence, with Vydra an option for Sean Dyche to consider. But as two return, two new players are added to the missing list. Johann Berg Gudmundsson was replaced by Robbie Brady in midweek with a hamstring injury, with Brady picking up an injury of his own. They join Erik Pieters, Dale Stephens and Chris Wood on the doctor’s table, though Chris Wood is close to a return. Josh Brownhill will be the expected replacement for Gudmundsson and Brady.

Sam Allardyce has two new injury concerns to contend with after the draw with Manchester United. Lee Peltier rolled his ankle last weekend, with Robert Snodgrass absent from training for most of the week. The manager has stated there’s a chance both players may feature, though he may opt for fresher legs for this crucial fixture.

Grady Diangana is again available for selection who would be the natural alternative for Snodgrass, with Darnell Furlong likely to make a return to the team in replacement of Peltier.

Burnley have been defying my expectations of them in recent weeks, who look to have quashed any doubters of their survival this season. They showed ruthlessness in front of goal against Crystal Palace and bounced back quickly against Brighton and Fulham when conceding first.

It’s a game West Brom have to win and will need to approach the game with the mindset of attack, something the hosts can exploit. The Baggies have the worst defensive record in the league this season and though Burnley do not score many, I cannot envisage a West Brom clean sheet. The return of Ben Mee is a huge boost for the home side, who will relish the physical contest against Mbaye Diagne, who’s looked lively since his arrival. An Ashley Barnes double, followed by a late West Brom consolation.