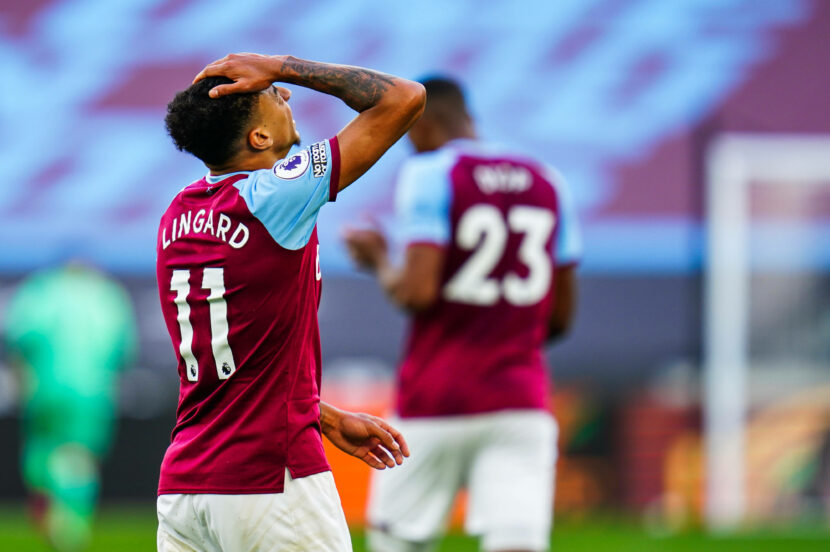 Two weeks ago, West Ham fans started to believe that their dreams of Champions League football were about to become a reality. Sitting in 4th place, and one point behind Leicester in 3rd, they had good reason to believe. But after two back-to-back defeats they now find themselves as close to a Champions League spot as they do to 8th – which would mean no European football next season.

As for Burnley, they welcome West Ham to Turf Moor on the back of an impressive 4-0 win over Wolves. Chris Wood showed his best Harry Kane impression last weekend, scoring a first-half hat-trick and assisting Ashley Westwood for the 4th. These three goals saw Wood’s goal tally move up to 10 for the season, a number he’s reached every year at the club. The win moved the club nine points clear from the relegation zone and has all but assured their safety for another year.

West Ham are desperate to bounce back from their recent losses and must do if they are to have any chance of Champions League football next season. But their recent record against the hosts won’t fill them with confidence: they’ve lost three of the previous four meetings and have failed to score in all three. The Hammers have more than enough firepower to break down the Burnley defence, but their problems in recent weeks have come from their inabilities at the other end of the pitch, as they’ve conceded 11 goals in their last five games and will now be facing an inform Chris Wood.

Robbie Brady and Kevin Long are again absent for Sean Dyche this weekend. Nick Pope made his return to the starting XI last week, with any original fears of a long-term injury being quashed. Ashley Barnes returned to the squad for the first time since February last weekend, though he was not used in the game.

Barnes will be pushing for a start, but Dyche may stick with Matej Vydra, who’s been a consistent starter in the absence of Barnes and Rodriguez. Sean Dyche has been Mr consistent over the years with his starting XI, but with Burnley now nine points clear of the relegation zone, he may look to rotate his team.

Craig Dawson is available for selection again after missing the previous fixture due to suspension. He’ll replace his replacement of the previous game, Fabian Balbuena, who himself is now suspended. The Hammers are still without crucial first-team players Declan Rice and Aaron Cresswell, but there is some better news for West Ham fans as Michail Antonio may be in contention for a shock return.

The now-Jamaican striker was reported to be injured for the remainder of the season, but his inclusion will be a boost for the entire team. His physical presence in attack will create an exciting battle with the Burnley defence.

Though on paper West Ham have been free-scoring in recent weeks, and Burnley enters this fixture on the back of a 4-0 win, I’m predicting a low-scoring game. West Ham have clearly overachieved this season and, although a Champions League place is still a realistic target, they lack experience in the business end of the season. West Ham have never been in a position like this before with five games to go and, since most of the players in the squad have never played Champions League football, nerves will be setting in. Due to this lack of experience, I expect the Hammers to fall at the final hurdle, dropping points for a third straight game.