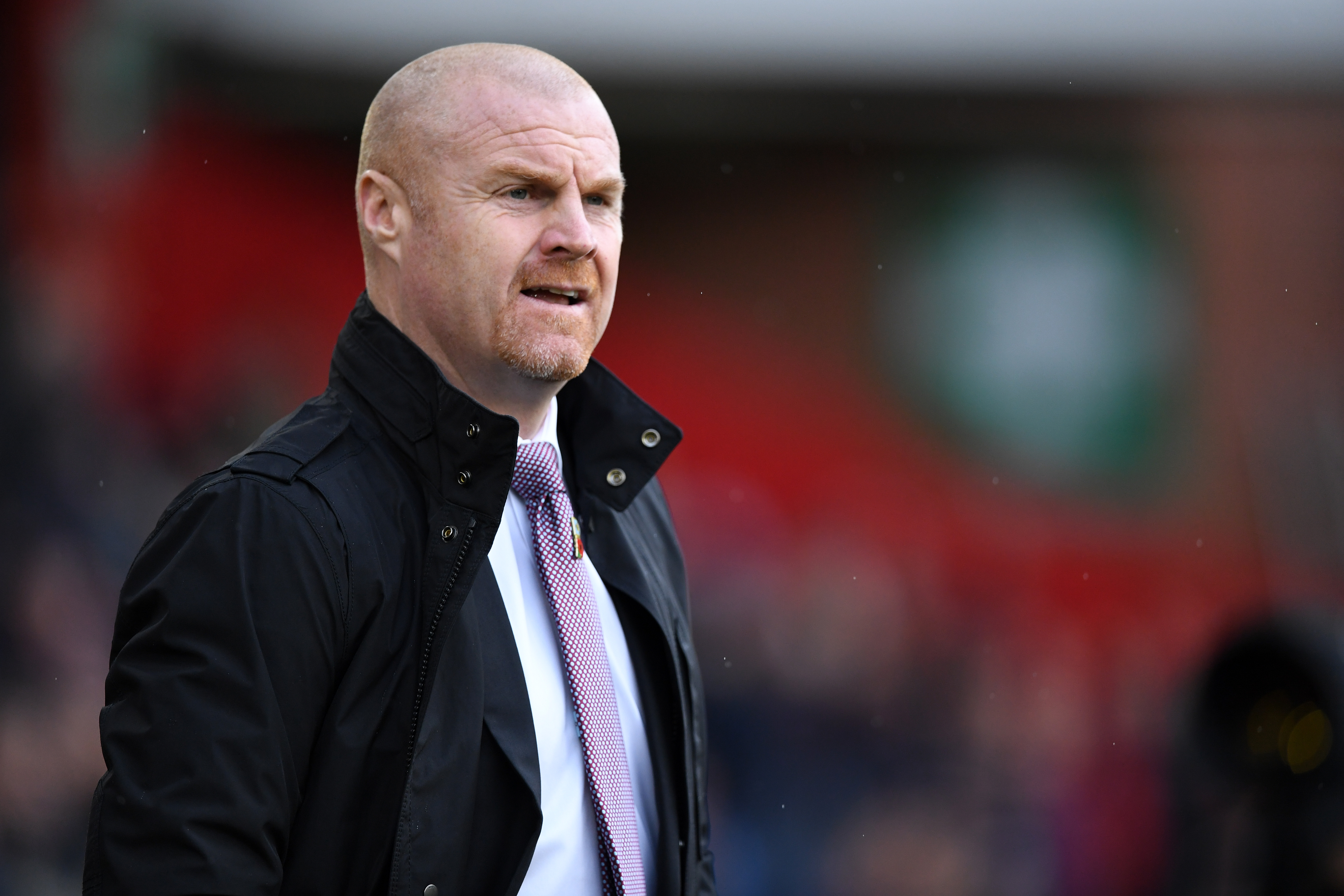 West Ham travel to Turf Moor this weekend with both sides in desperate need of a win.

The Hammers have not won a league game since their embarrassing defeat to Oxford United in the EFL Cup. As for Burnley, they’ve lost three on the bounce conceding nine goals in the process which is very uncharacteristic of the Clarets under Sean Dyche.

Two teams separated by one point in the league, a place in the top half could be on the cards. It’s a fixture which both may consider as a blessing before the upcoming international break, in the hope to rebuild some squad confidence.

Burnley were victorious in the previous season’s fixture, with the dangerous duo of Chris Wood and Ashley Barnes linking up for the first goal in a 2-0 victory. Dyche will be looking for a repeat performance, especially from his two frontmen as his side look to take three crucial points.

The Clarets need to regain the fear a visit to Turf Moor entails after their last home fixture saw a 4-2 defeat to Chelsea. Though West Ham have not won in their last five league matches, they’ve only lost once on their travels this season, some small confidence to take into this tight fixture.

Defensively both sides have looked suspect at times this season, so will be relying on their own attacking threat to win the fixture. However, after a promising start by both Ashley Barnes and Sebastian Haller, goals have dried up contributing to both sides recent poor form. Scoring three goals in his first three games, Sebastian Haller’s £45m price tag looked a steal, but one goal in his last seven is far from the standard expected at this level.

As for Ashely Barnes, after four goals in the first three games, questions were being asked as a potential punt for this season’s Golden Boot. But just as Sebastian Haller, his next seven appearances have not been as fruitful, failing to score in this period. With a return of Chris Wood potentially on the cards, the tenacious Barnes will welcome the return of his partner in crime.

As for the game itself, Burnley’s home soil advantage could prove pivotal and an early goal for the Clarets will likely settle the tie. West Ham will grow in confidence the longer the game stays scoreless and they could potentially snatch a result with a moment of brilliance from the sides flair pairing of Felipe Anderson and Andriy Yarmelonko. Burnley will need to utilise all their grit and organisation to keep these two quiet and enter the international break with a much-needed win.

Chris Wood looks to be the only change from last weekends 3-0 defeat to Sheffield United. Jay Rodriguez will likely drop out, with Sean Dyche preferring his reliable Wood and Barnes partnership. Sean Dyche’s Burnley career has been built on consistency with his defence remained unchanged all season. Other than the return of Chris Wood, do not expect any changes for this weekends fixture.

Johann Gudmundsson is not ready to return to action after his hamstring injury sustained on international duty. The Burnley faithful may finally witness Premier League winner Danny Drinkwater for the first time in the league this season. Very unlikely to start, the on-loan midfielder may be utilised from the bench.

Lukasz Fabianski remains the most noticeable absentee for the Hammers, who are without a win since his first-half injury sustained against Bournemouth. Michail Antonio may return to action against Tottenham at the end of the month, but the West Ham powerhouse will certainly not feature this weekend.

Winston Reid’s is yet to feature this season, but with a call up to the New Zealand squad this week, he may be in line to for a place in the West Ham squad.

Jack Wilshere is another doubt for the visitors, who is yet to complete a full fixture this season. The talented former Arsenal midfielder has the potential to change any fixture, his unlikely inclusion could make the difference.

Both sides enter the fixture low in confidence, but with a home soil advantage, I believe Burnley will walk away with the three points. I mentioned previously as the match wears on the Hammers will grow into the game, but after a slow start in the Clarets last two fixtures, Sean Dyche will be looking to the press the visitors early. Look out for the box to box presence of both Jack Cork and Jeff Hendrick to settle the fixture.