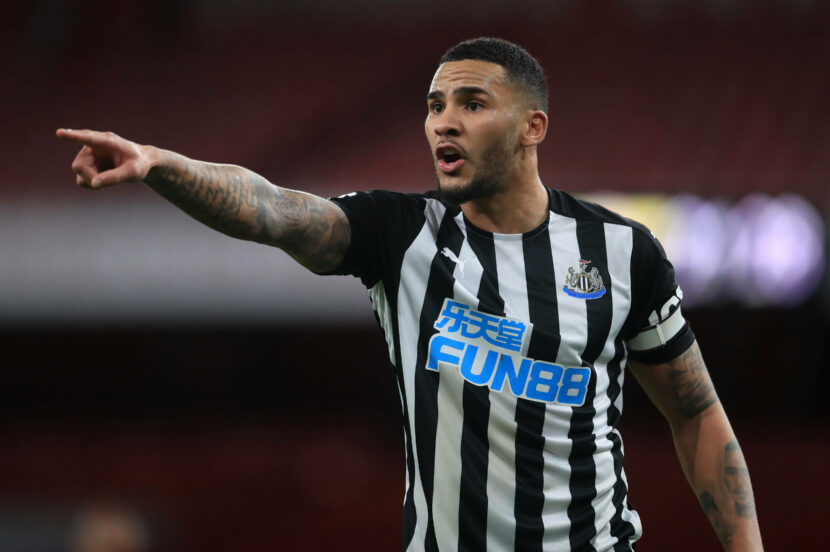 Captain Fantastic: Dunk and Lascelles lead the way for Brighton and Newcastle

Two thumping headers and three points gained. These stats would be expected from a club’s star striker, but instead, this was the effect of the centre back captains from Brighton and Newcastle.

Lewis Dunk scored Brighton’s first goal in their 2-1 win against Southampton, an expertly guided header from a corner, earning them a crucial win in their fight to stave off relegation.

Jamaal Lascelles scored a 94th-minute equaliser with a bullet header in Newcastle’s draw against Aston Villa to earn them a potentially defining point in their battle to remain in the top flight.

Showing the forwards how it’s done

However, both sides have seriously struggled to score consistently, with Brighton missing a scarcely believable amount of chances, and Newcastle do not possess a striker of sufficient quality apart from Callum Wilson, who is suffering from injury at the moment.

This emphasises just how crucial the recent goal-scoring exploits of Dunk (who has four this season) and Lascelles have been. In addition to the points they earned, there will surely be nothing more inspirational to a Brighton or Newcastle player than seeing your captain confidently finish a resounding header.

Should Brighton and/or Newcastle remain in the top flight after this season, it will be down to defensive discipline, attacking efficiency and leadership. Dunk and Lascelles are offering all three at the moment, and whether they can maintain their current performance levels will define how successful their season can be.