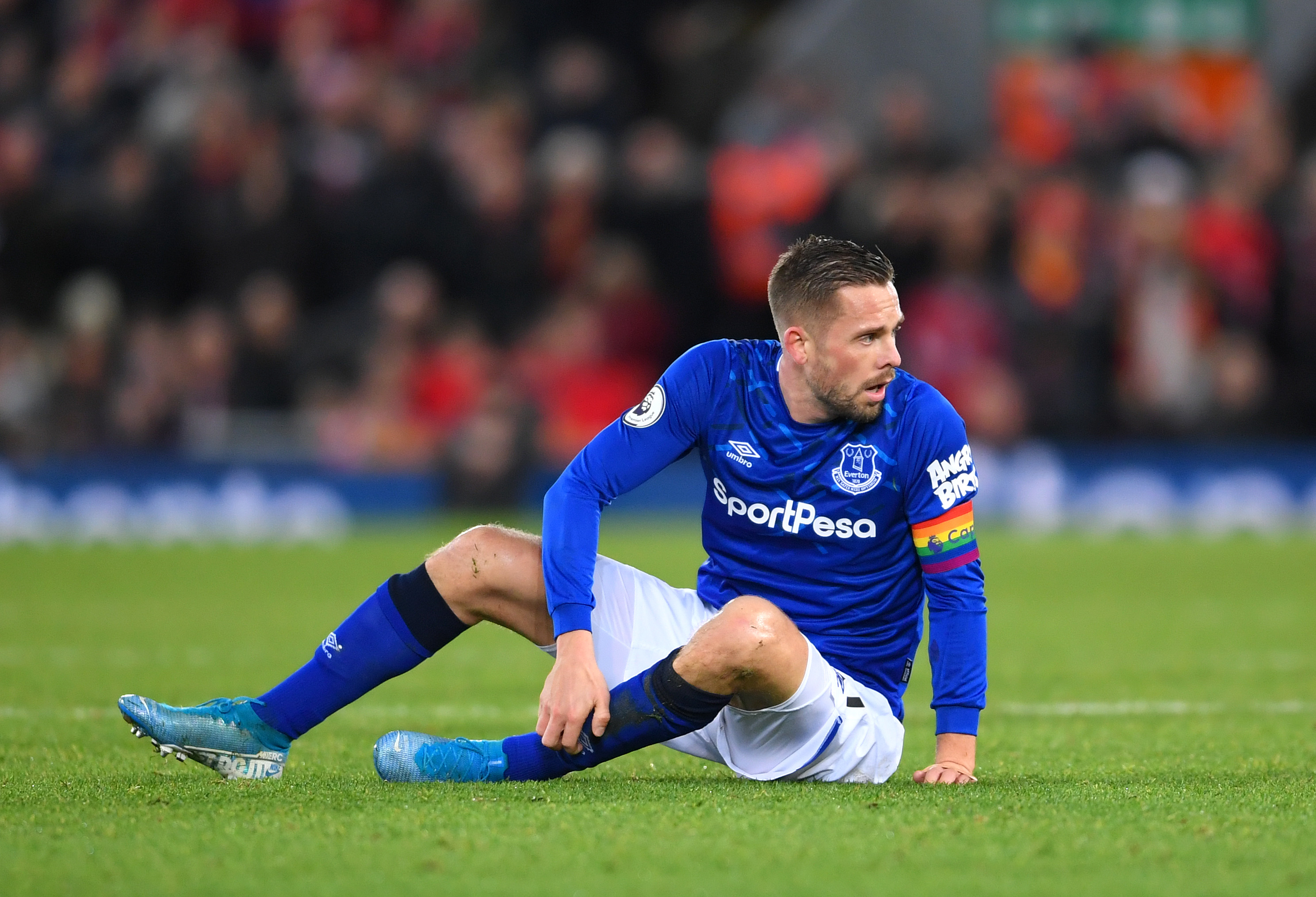 One goal, one assist. Rather shocking stats for an attacking midfielder in an Everton set-up. Taking into consideration this player managed 13 goals and six assists last campaign, the stark comparison between this season and last is bewildering.

This player is Gylfi Sigurdsson and rediscovering his form will be crucial for Carlo Ancelotti early on in his tenure at Goodison Park. The Icelandic star was pivotal for Everton last season under Marco Silva and was in-fact their joint-top goalscorer alongside Richarlison. The 30-year-old started 36 games in the league last season under Silva and featured in the remaining two from the bench yet this campaign has seen him dropped from the starting XI by Silva due to his poor form whilst illness saw him miss out against Manchester United a few games back.

However it is fair to say, and many Evertonians will agree, that on his day Sigurdsson is a match-winner. Arguably, he is Everton’s most creative player yet his creative flair has been missing this campaign and the departure of Marco Silva last month was possibly in part due to his inability to recreate the form which saw Sigurdsson be so crucial to the Toffee’s last campaign.

The £25m rated attacking midfielder has also taken on the captain’s armband on multiple occasions this season due to the absence of Seamus Coleman and Leighton Baines, who took over captain duties following the departure of Phil Jagielka in the summer.

One of Ancelloti’s first tasks as Everton manager is addressing the Toffee’s inability to score goals in this campaign. They have only managed 20 goals in 18 Premier League fixtures, despite averaging almost 13 shots on goal and over four shots on target per 90minutes. Addressing this problem will fall partly on the shoulders of Sigurdsson.

The Icelandic international is averaging the joint-second highest shots per game with 1.6 and has a high passing accuracy completion with 80%. Having said this, he has not managed to create a chance in open play in four full Premier League appearances and over seven hours of football, as stated by Matt Cheetham. This could be due to his lack of successful dribbles, averaging only 0.6 dribbles this season.

Key to addressing this ‘Sigurdsson dilemma’ could be reverting back to a 4-2-3-1 with Sigurdsson filling in as the number 10 behind the leading striker. This is where he was so successful last season under Silva and the Toffee’s have not deployed this formation much this campaign.

When speaking to Evertontv on Sigurdsson’s number 10 role last season, his former international teammate, Gretar Steinsson, stated: “He has a lot to offer in this bigger role, where he needs to be one of the main men. He has a leadership role on the pitch and he is strong in all parts of the game. He can drop in to get the ball, he can receive it on the back foot. But he can also run onto the ball and drive into the box.”

Whether Everton get better under Ancelloti will depend on a fair few factors yet without a doubt, finding the form of Everton’s main man once more will be crucial and you may begin to see his name on the scoresheet more this season, as we all know he clearly has the talent.