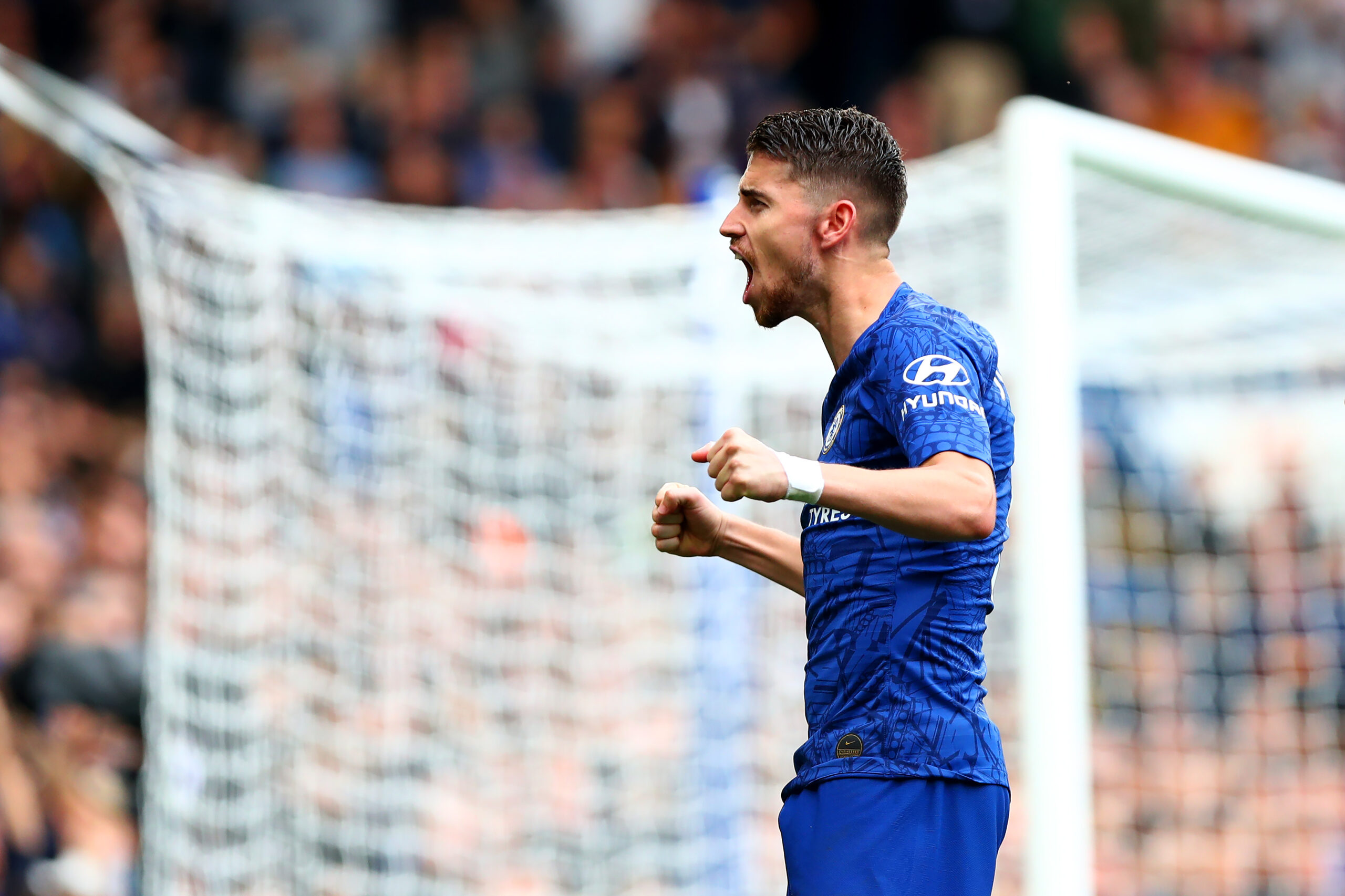 Despite a slow start, Chelsea were able to seal a much-needed victory over Brighton at Stamford Bridge, further extending their impressive undefeated streak over the Seagulls.

Chelsea would begin the match looking to make an early impact, and Tammy Abraham, who has been nothing short of sensational this season, would strike the post following a header he couldn’t quite connect to. Indeed, the chances would come early and quickly for Chelsea; however, the Blues would miss many of their early opportunities.

Unlike other recent fixtures, Brighton seemed reactive for most of the match, allowing Chelsea to impose their style of play. Needless to say, this approach created a host of problems for the Seagulls. Ross Barkley would also come close to scoring in the opening moments of the match, creating a sense of urgency for Chelsea to score and a sense of uneasiness for the visitors who had come close to conceding on several occasions.

Potter’s men would not be able to hold on for the entirety of the match and a dreadful error by Adam Webster would reward Chelsea for all their efforts in the match up that point. A careless tackle by the defender on Mason Mount would secure penalty for the Blues—a penalty Jorginho would have no problem slotting away.

Brighton would attempt to score a goal of their own, with Steven Alzate going close in the latter moments of the match. Nevertheless, history would repeat itself for the Seagulls, and Chelsea would find their second goal before Brighton would find their first. Indeed, Willian’s deflected shot towards the end of the second half would ensure another victory for the Blues at Stamford Bridge.

In what was perhaps one of their most conservative displays this season, Brighton absolutely capitulated to Chelsea. The Blues, however, showed resolve despite missing so many incredible chances early in the match. Although the win may not have been against Manchester City or Liverpool, it will definitely be a savoury victory for Lampard and the Chelsea faithful.

Last season was in no way disastrous for Chelsea. After all, they qualified for Champions League and also managed to win a Europa League trophy. Yet despite these wins, it would seem as though something was off at Stamford Bridge. The clamouring from the fans and the general disappointment over some players was clearly palpable.

Indeed, with the departure of Hazard, the season seemed to start with a rather subdued tone for Chelsea, but now it seems fortunes may be changing. Although Lampard’s squad does not have the skill or confidence of the great Chelsea team’s from yesteryear, Lampard is building with what he has and fans are taking notice.

It was never going to be an easy task for the Blues when one considers their transfer ban and the lack of older players in the squad, but Lampard’s efforts have not gone unnoticed and the atmosphere at Stamford Bridge is changing. Things may not be as picturesque as they once were at Chelsea, but fans are adapting and the Blues look to be headed in the right direction.

Something missing for Brighton

For all the talk of Potter’s brand of attacking football, Brighton have not scored many goals, which should be worrying for those on the South Coast observing the Seagulls. The manager clearly has some capable players, but it would seem as though he cannot settle on a fixed lineup.

At times Maupay leads the line, other times it is Glenn Murray, but what is clear is that there is a lack of consistency in the lineups. Of course, a manager has to sort through his players to determine which fits best for the current fixture, but what Potter is doing seems to be more like a lack of knowledge concerning his players. It is worrying that at this point he has not seemed to establish a set lineup.

The Seagulls must have some sort of consistency if they are to begin scoring goals, and it is imperative that Potter determine which players will be his base.

Chelsea make up for missed chances

Chelsea cycled through chances early in the first half, missing several great opportunities to take the lead early on. Frustration could be felt from the players, the fans, and the bench, and one wondered when or if Chelsea would ever convert their chances.

The attacking did not stop from the home side, however, and instead of falling victim to frustration, Chelsea would remain composed and continue attacking. That composure and alertness was embodied by Mason Mount who forced an error from Adam Webster.

The Blues squandered early chances, but their ability to maintain pressure and continue with the plan set by Lampard shows a certain kind of resolve. Instead of changing plans, the manager and his team stayed the course which would prove crucial in this important win.

Still a way back for Brighton

Things could be worse for Brighton and allow they continue to inch their way towards the relegation zone, there isn’t that tense fear from last season under Hughton. After all, the season is still relatively young.

Despite it being relatively early, however, Brighton should look at how their opponents with weaker squads and worse management situations have managed to do well this season. Potter seems a capable manager, but there are signs that he may be out his depth in the Premier League.

What was a cheerful start to the season has devolved into another slog for Brighton. The manager must observe his peers and previous wins for his team at this team. Confidence is low and with fixtures soon to speed up, time is of the essence.

Chelsea have a great chance to secure another win in their next match against Southampton, and while it won’t be as simple as this match at Stamford Bridge, the Blues have a great opportunity to seal back to back wins. Brighton are not as fortunate with the Seagulls facing Tottenham, if their display is as relaxed as it was in this fixture, it is possible that Pochettino and his squad could make quite the scene come Saturday.