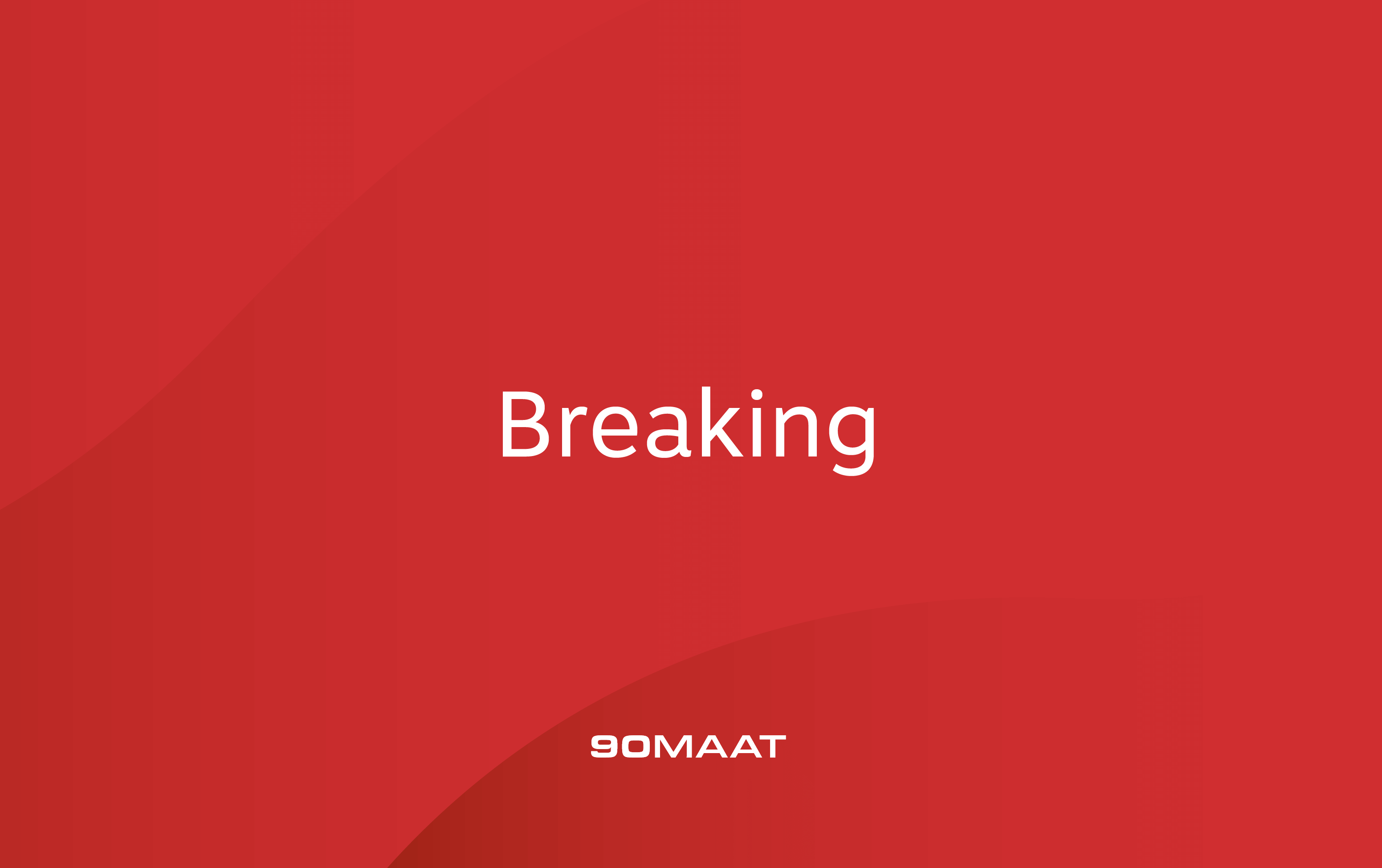 Chelsea FC have elected to appeal the decision made by FIFA in relation to charges that they violated articles 18B and 19 of the Regulation on Transfers and the Status of Players (RTSP).

The London club, who are notorious for accruing an elite loan-army of youth prospects from all over the world, were handed a two-window sanction that would prohibit them from singing and registering new players during the Summer 2019 and Winter 2020 transfer windows.

Due to the lengthy appeals process, and having practical examples of the same situations happening to Barcelona, Atletico Madrid and Real Madrid in the past, it seems rather unlikely that they will serve the ban beginning with the Summer 2019 window.

Instead, the ban will begin after the appeals process has concluded and a final decision is rendered on the validity and length of the ban. As I previously stated in relation to three other clubs, this process has taken anywhere from six to ten months to fully play out.

This is because the appeal will begin first with FIFA directly, which Chelsea has filed now, and then after their decision, it can be appealed further with the Court of Arbitration for Sport, whose decision will rule supreme.

There is the possibility for reconciliation through the appeals process. Specifically, Real Madrid had their ban reduced from two windows to one and it seems plausible that the same could happen with Chelsea as the cases have some similarities.

Either way, it would appear that the upcoming window will be unaffected and the opportunity to sign players will remain. This may lead to a massive exodus of aging players on expiring contracts like David Luiz, Willian or Pedro.

Add into the equation the possibility of Eden Hazard swapping London for Madrid or Callum Hudson-Odoi’s potential move to Bayern Munich, and the Blues would have plenty of flexibility in rebuilding the squad and acquiring players that fit Maurizio Sarri’s system, barring his own dismissal as boss.

Even if the two-window ban is upheld, Chelsea appear to be one of a handful of clubs who wouldn’t see it as a massive hurdle.

Having first-team quality players like Mason Mount, Tammy Abraham, Michy Batshuayi, Alvaro Morata and Tiemoue Bakayoko (and many, many others) out on loan, the club always has the options of selling or reintegrating them back into the squad and circumvent spending an exorbitant amount to prepare for two baron transfer periods.

On top of the plethora of loan players, the completed transfer of Christian Pulisic from Borussia Dortmund in the recent January window will see the 20-year-old American international stepping through the doors in June and filling the potential void left by Hazard.

With all of this information in mind, it seems that finishing in the top-four is imperative for Chelsea if they want to retain the ability to attract star players by offering them the chance to play Champions League football and compete at the top of one of the world’s strongest leagues.

Maurizio Sarri must finish the season strong in order to secure the time he requires to continue instilling his footballing philosophy on the existing squad as well as potentially having a say in regards to the ins and outs that will inevitably occur.