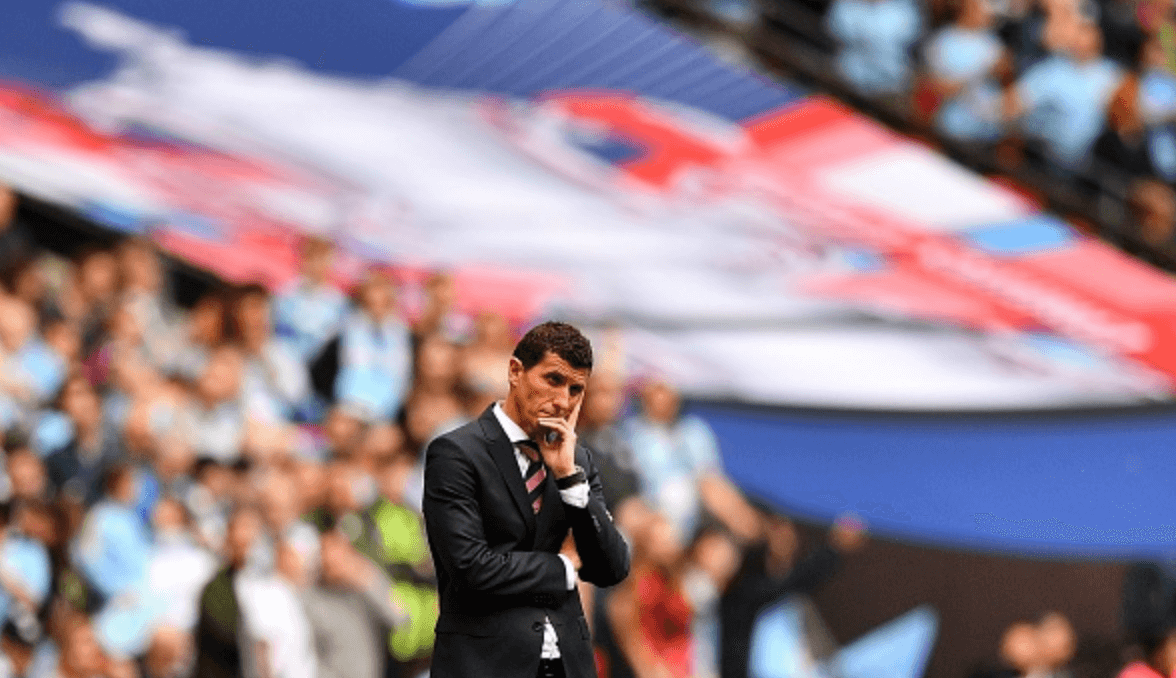 Chelsea manager Maurizio Sarri’s departure to Serie A giants Juventus is expected to be confirmed in the coming days, and the West London side are wasting no time in lining up replacements for the Italian Europa League-winning coach.

That’s according to reports from ESPN, who state that Watford manager Javi Gracia is under consideration for the number one job at Stamford Bridge.

Gracia, 49, has made a name for himself since arriving at Vicarage Road in 2018, guiding Watford to the FA Cup final and an 11th place finish in 2018/19, despite challenging for Europa League qualification throughout the campaign.

The impressive efforts of the Spaniard have caused Watford’s owners, the Pozzo family, to reconsider their previous managerial strategy of only retaining their head coach for a sole season. Gracia is seemingly staying in Hertfordshire, but with Sarri’s departure looming, Chelsea are set to the Hornets resolve with a move for the 49-year-old if the Italian does leave for Juventus.

Sarri’s future at Stamford Bridge has been under considerable scrutiny throughout his debut campaign in the Premier League, despite guiding the Blues to a third-place Premier League finish, the League Cup final and the Europa League.

Chelsea’s own situation is troubled with the club’s two-year transfer ban from FIFA, and Sarri has reportedly told the club of his intention to return back to Italy and take on the job with Juventus for the 2019/2020 season.

A move for Gracia would represent a punt from Roman Abramovich, yet if the Spaniard is able to replicate his managerial abilities on the stages of domestic and Champions League football, it could prove to be a shrewd appointment in replacing the seemingly outbound Sarri.

Any incoming manager at Stamford Bridge will be faced with a testing season owing to the club’s transfer ban, and Gracia’s ability to work with minimal funds from his time at Watford may have caught the attention of Chelsea’s hierarchy as the Blues bid to mount another domestic challenge and compete in the Champions League for 2019/2020. 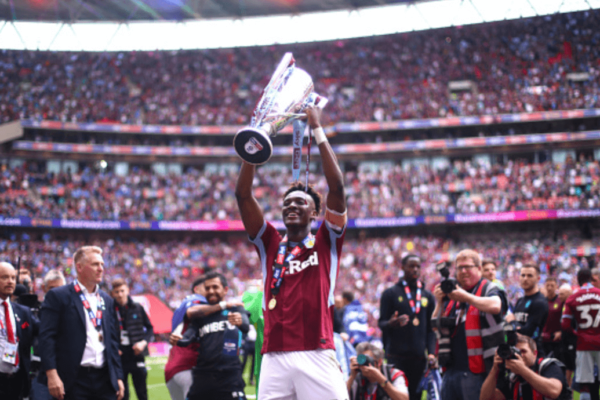 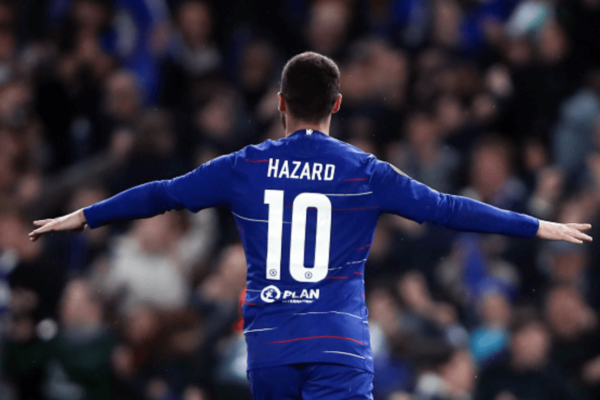 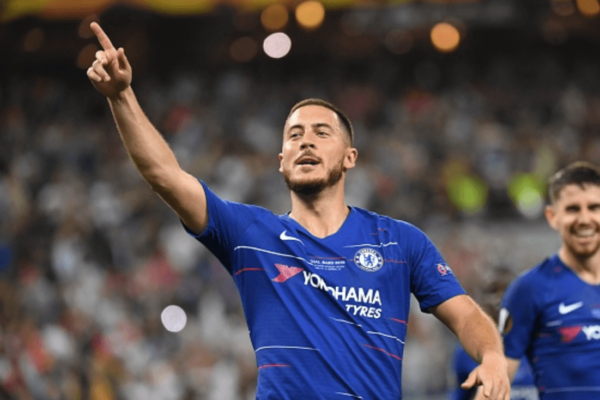