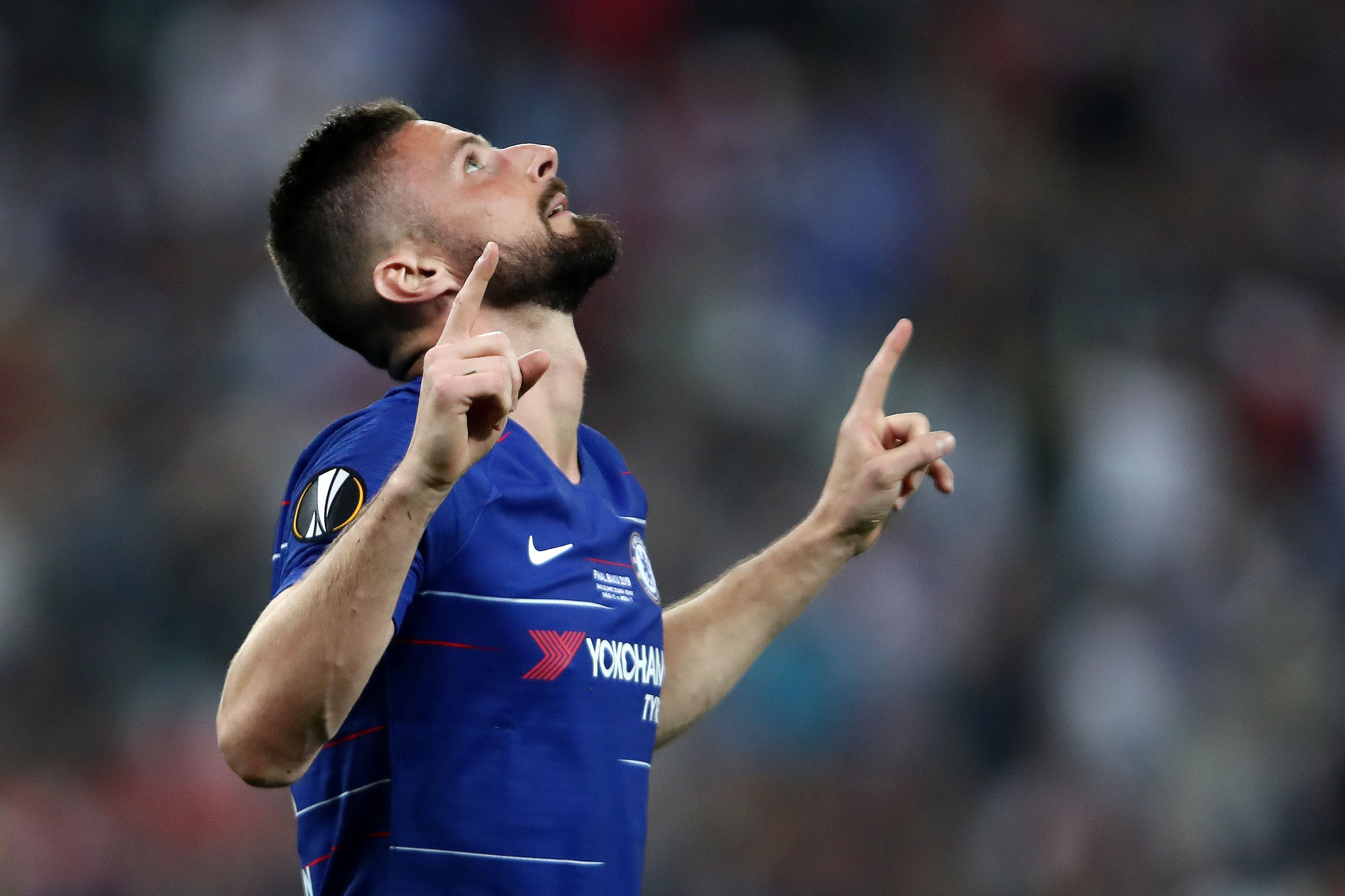 Ever since switching Arsenal for Chelsea Olivier Giroud has not been afforded the opportunities he might have wished for when arriving at Stamford Bridge. When deployed as a target man, he is a handful for defenders though sadly for him neither of his last two managers have had any interest in playing a forward in that mould.

So far this season the frontman has made just one Premier League start, with a further three appearances off the bench. Unsurprisingly such scant playtime has failed to produce either a goal or an assist. Though you only need to take one look at his goal-scoring record for France to realise there is still a phenomenal player in the 33-year-old, who is not being used to his full potential.

Across his last 14 competitive international fixtures, the FIFA World Cup winner has seven goals to his name. Not only are the goals important, but his link play in the centre of Kylian Mbappe and Antoine Griezmann is vital to the way Didier Deschamps attacks. The French manager has praised his strikers’ 39 goals in 97 international games, but also warned him about the dangers of being frozen out at Chelsea.

Here is the dilemma Giroud faces, swallow his pride and join a side further down the table, either permanently or on loan, or face an uphill struggle for substitute minutes at Chelsea. When put like this the decision appears relatively obvious, and it is likely there would be no shortage of Premier League suitors who are currently struggling to score.

Chief amongst them are Crystal Palace, a club familiar with taking Chelsea strikers on loan after Michy Batshuayi joined them midway through last season. The Eagles have scored just 11 times from 13 games this term and are desperate for reinforcements up top as Jordon Ayew is currently their top scorer with four. Meanwhile, Christian Benteke’s last goal came in April, so extra attacking impetus in the form of Giroud would go a long way to consolidate safety for Roy Hodgson’s side.

Elsewhere, Everton have been perennially linked with the French striker for some time. Now might finally be the time the move suits a player who will not want to miss what could be his last international tournament.

Dominic Calvert-Lewin and Richarlison have both scored five goals in all competitions, but in the 2-0 loss to Norwich at the weekend Cenk Tosun was favoured. The Turk has just a single goal to his name this campaign, while summer arrival Moise Kean is yet to record a strike in the current campaign.  make the scoresheet.

Whether a move is permanent or not his international manager has warned Giroud he can only keep faith with the player for so long if he isn’t starting. Last season’s Europa League Golden Boot winner has plenty to offer, but it is up to him to swallow his pride.