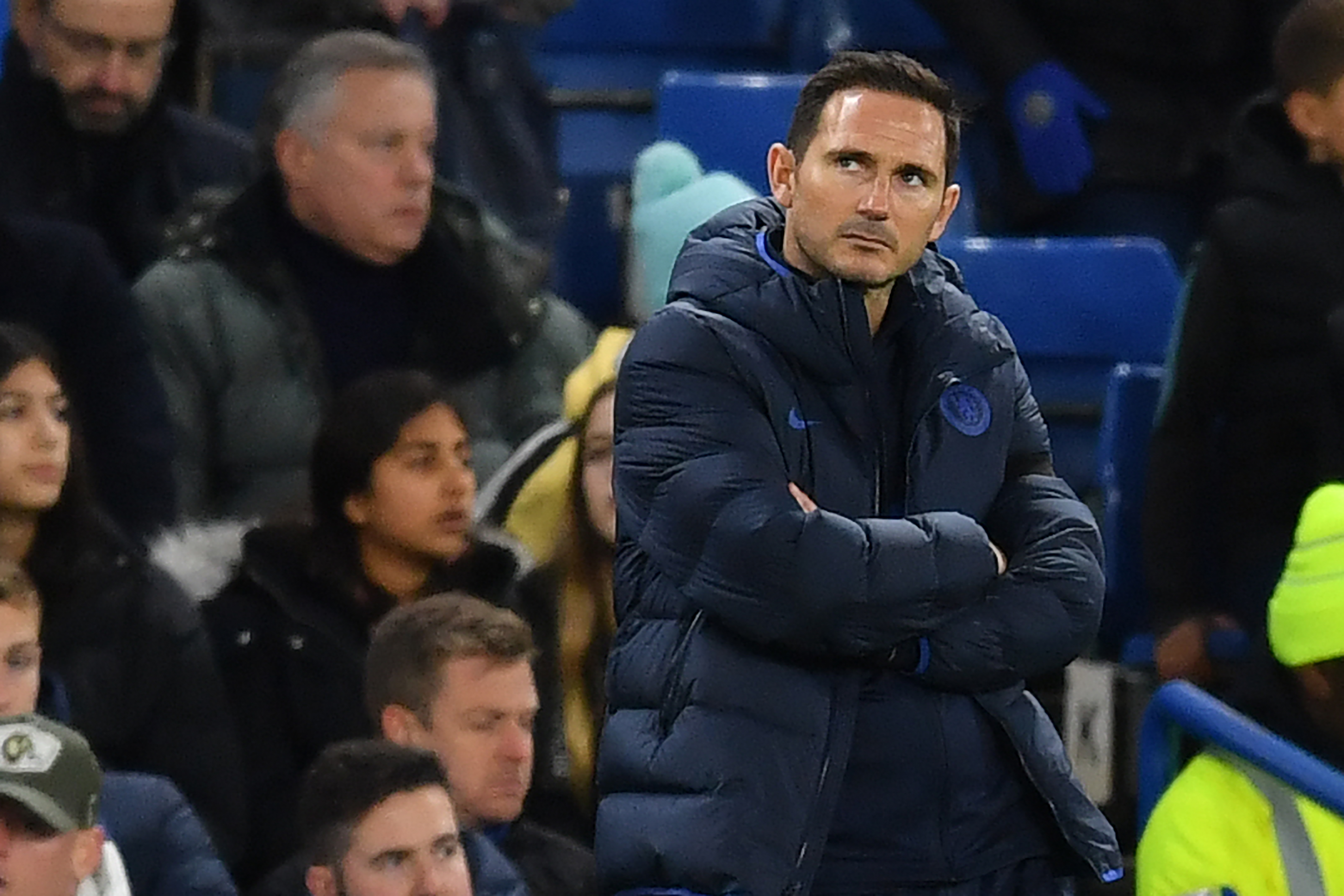 Chelsea host Aston Villa in the first round of midweek fixtures this season as the hosts aim to rectify a run of two straight defeats.

Villa, meanwhile, make their second away trip in four days as they travel to Stamford Bridge to face a shaken Chelsea side. The West London outfit lost their last game at home to local rivals West Ham, who caused an upset at the Bridge, coming away with a 1-0 victory.

Villa last met Chelsea at Stamford Bridge over three years ago, where a Diego Costa goal and an Alan Hutton own goal saw the hosts emerge victorious. Villa, who come into the game having gained four points from their last two, will be hoping to put up more of a challenge this time around.

Frank Lampard has seen his side’s fortunes turn over the last few weeks, as Chelsea have slumped to two straight defeats in the league, and escaped with a lucky draw in Europe. This comes off the back of five straight victories, which saw the Chelsea faithful starting to dream about a top-six finish, which seemed unrealistic following the club’s transfer ban this past summer.

It isn’t all doom and gloom at the Bridge, with a few key players giving both Lampard and the Chelsea fans reasons to be excited ahead of their midweek fixture. The American international Christian Pulisic has been in fine form, scoring five goals in his last five games. As well as this, former Villa loanee Tammy Abraham has led the line exceptionally this campaign, scoring 10 before Christmas.

Lampard will be hopeful for the young Englishman to be fit again after taking a knock against Valencia in mid-week, with the Chelsea academy graduate having missed his side’s weekend defeat. Abraham himself said that it was only a bruise, however time will tell if he can be fit enough to face the team he helped bring up from the Championship last year.

Villa head into Wednesday’s game on the back of two impressive performances. The Midlands side put away Steve Bruce’s Newcastle, before travelling to Old Trafford and coming away with a well-deserved point. Villa were arguably the better side in that game, and Dean Smith will be hoping that his side can continue their good performances into their game in the capital.

Smith will have good reason to be confident ahead of Villa’s midweek clash. The Villa fan turned manager has an impressive record against Lampard, winning three out of three. His most notable victory was Villa’s play-off final success against Derby in May.

Villa’s midfield will be looking to continue their good form coming into the game. Conor Hourihane bagged a goal and assist against Newcastle, before setting up the passage of play leading to Tyrone Mings’ equaliser a week later at Old Trafford. Jack Grealish is two for two in terms of man of the match awards, scoring a delightful finessed effort in Villa’s draw against Manchester United. The young Villa captain has his sights firmly set on an international call up, and a good performance against a strong Chelsea side won’t hinder his cause.

Lampard will be keeping his fingers crossed for a positive update on the fitness of Tammy Abraham. Ruben Loftus-Cheek has stepped up his rehabilitation, but won’t be fit for a few weeks. Both Pulisic and Willian have started the last five games, and one may be rested.

Anwar El-Ghazi will most likely miss the visit to Stamford Bridge after picking up an injury early on against Manchester United on Sunday. Ezri Konsa kept his place ahead of Bjorn Engels, who should now be fully recovered from his injury. Frederic Guilbert collected his 5th yellow card of the season and will miss Wednesday’s game.

Despite the cloud surrounding Abraham’s fitness, Lampard will expect a bounceback after a disappointing defeat last weekend. Aston Villa have struggled to capitalise on early leads against the top-six sides this season and may struggle to come away with points from this fixture. 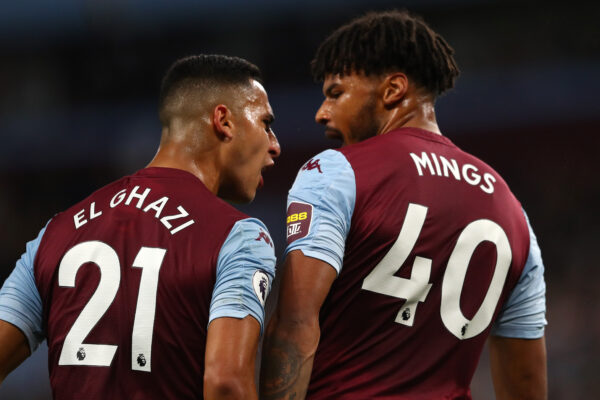 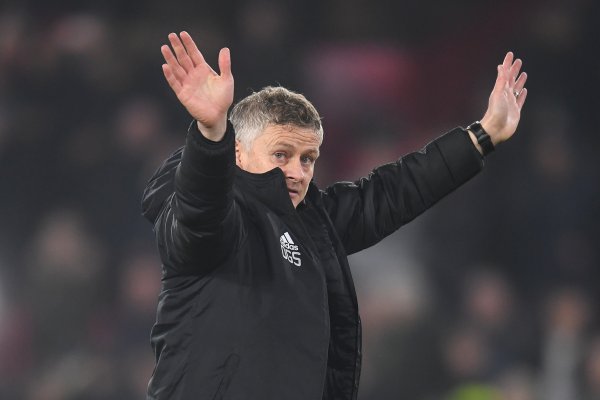 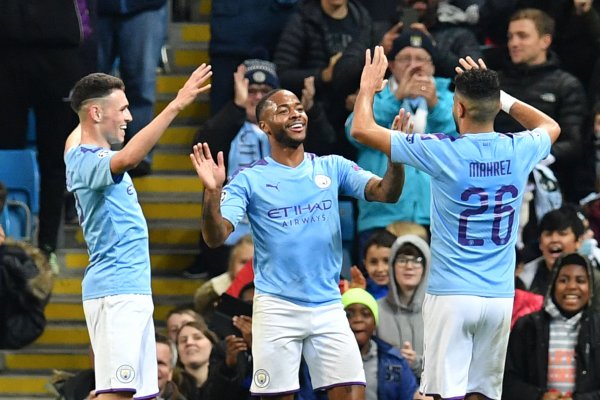