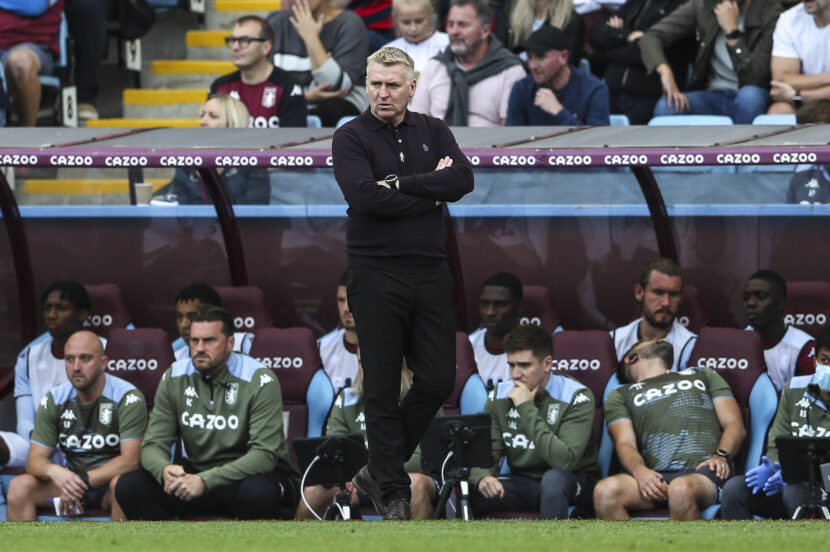 Thomas Tuchel will welcome the Villans to Stamford Bridge in what promises to be an exciting encounter.

The Blues had to settle for a 1-1 draw against Liverpool in their last encounter. The red card and subsequent penalty conceded by Reece James were the main factors responsible for the turnaround in Liverpool’s favour but Tuchel would’ve been happy with the way his team contained the Reds in the second half. Tuchel will be looking to not only get the three points but also comprehensively defeat a Villa side that have looked rather shaky at the back in recent times.

Dean Smith will be wary of an in-form Chelsea outfit spearheaded by Romelu Lukaku and will be more than delighted to come away from this game with anything other than a defeat. A draw against Brentford in their last encounter wasn’t the result Smith would’ve been hoping for but there were many takeaways from that game which he would like to build upon. Apart from looking defensively out of sorts, the away side have not been able to even remotely replicate the creativity that flourished during Jack Grealish’s tenure at Villa Park. The likes of Buendia and Bailey have not quite settled in yet and that is something their manager will be hoping happens sooner rather than later.

Tuchel will be looking to capitalize on the fact that the likes of Emi Martinez and Emi Buendia are unavailable to play for the away side due to quarantine rules. Dean Smith, on the other hand, will be rather wary of his opponent’s lethal attack and would want his team to try and contain the likes of Lukaku, Havertz and Mount. The home fans will be excited about a potential debut for their new signing Saul as well. Given the situation and the factors at play, we can surely expect this to be an enthralling encounter.

Thiago Silva has been cleared to play after the initial FIFA imposed suspension was overturned while Reece James is unavailable due to suspension.

Kante will be assessed due to an ankle problem and seems unlikely to be risked. Pulisic is out with a similar problem as well while Lukaku seems to have shaken off the minor issue that saw him return early from international duty.

Martinez and Buendia are both ruled out due to quarantine rules while Konsa, Bailey and Traore should all be available for selection after being back from their respective injuries.

Trezeguet and Davis are the only long term absentees with Watkins having returned to full fitness for the visitors.

The home side should have enough firepower to blow their opponents away with Lukaku likely to be at the end of some juicy chances.