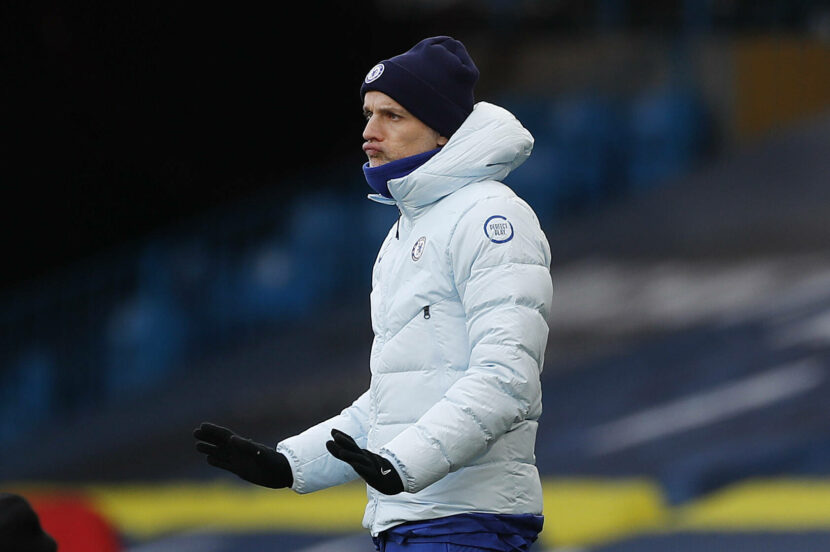 Chelsea vs Atletico: Tuchel looks to take Chelsea to the next level in Europe

Since replacing Frank Lampard as Chelsea manager, Thomas Tuchel is yet to taste defeat. With eight wins from 12 games, he’s changed the South London club’s fortunes, who only won twice in the previous eight Premier League fixtures before his arrival.

In Touchel’s last full season with PSG, his side kept 27 clean sheets from 49 matches, seven of which came in the Champions League. He made PSG difficult to break down, a quality he’s replicated with the Blues so far. Switching to three central defenders, he’s undoubtedly tightened up the side, who’ve kept 10 clean sheets since taking charge.

But there’s one thing the German manager won’t want to replicate from his time at PSG. The Paris giants came unstuck in the Champions League’s final last season, losing 1-0 against Bayern Munich. Though still in the early stages of the competition, Chelsea’s newfound strength in defence will make them a troublesome side to face and an outsight punt to lift the trophy.

Chelsea host Atletico Madrid this evening, winning the 1st leg 1-0. Avoid defeat, and Chelsea will progress to the competition’s quarter-finals, something they’ve not achieved since 2014.

On paper, this fixture doesn’t look to be a Champions League thriller, with Atletico another side who have mastered the art of defending. Only Lille have conceded fewer goals from the top five leagues in Europe than Atletico in the league this season. Over the years, Diego Simeone has built his own reputation of being difficult to beat over the years. Since taking charge of the Spanish club in 2011, he’s lost only 17% of matches in all competitions.

Both Tuchel and Simeone have come unstuck in the final of this competition in the past. Two managers who may not engage with the neutrals, but nevertheless two managers with great reputations. But which manager will improve their chances of taking that final step with a victory tonight?