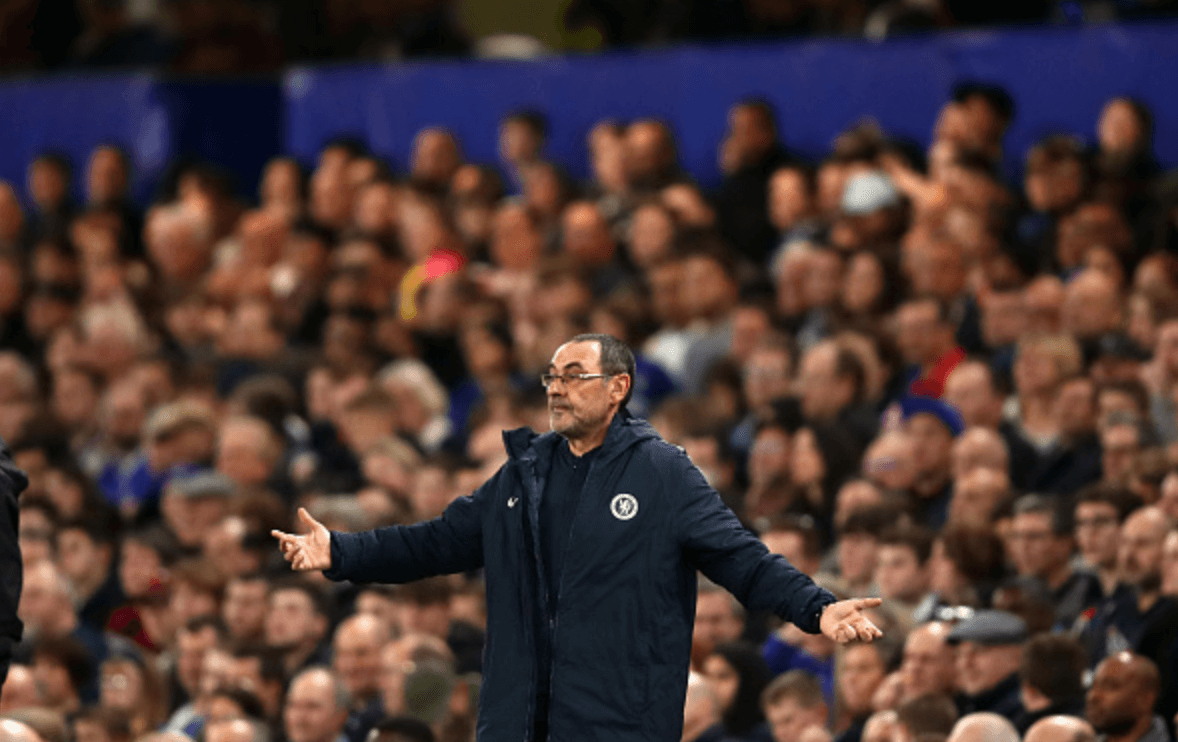 Chelsea host Burnley in Monday Night Football with the West London side coming in off a high octane European quarter-final on Thursday night against Slavia Prague.

Burnley also come into this game in good form having won their last three Premier League games as they come closer to securing their Premier League status for next year.

A loss last time out against Liverpool was expected but the West London side will be expecting to come back to winning ways this Monday, even against an inform Burnley.

The Clarets meanwhile sit eight points clear of relegation in fifteenth with four games left to play and having won their last three they should feel assured of their Premier League survival even if they lose to Chelsea on Monday.

Sean Dyche will be happy with their performances, seven goals in their last three mean that they are not just winning but winning comfortably. It will be a tough game this Monday, but the possibility of edging closer to Premier League survival could spur on the Lancashire side at Stamford Bridge.

The main worry for Chelsea fans will be the fitness of Eden Hazard after the Belgian picked up a knock in midweek but manager Maurizio Sarri has said that it’s nothing to worry about and he should be fit for Monday.

Rudiger and Alonso however will likely miss out due to injury so Chelsea may well have an unchanged back four from midweek, with the forgotten Gary Cahill possibly even getting a call-up into the starting XI.

Loftus-Cheek and Hudson-Odoi should also be hopeful of a starting berth especially as the latter has been given a run in the team recently since his England call up. The toss up will also be between Giroud or Higuain with the latter missing out in midweek but the former impressing mightily in every European game being the Europa League’s top scorer this season.

Phil Bardsley remains doubtful for the game this week but with Premier League survival not quite assured it is unlikely that Dyche will tinker with a winning formula when every game is just so important.

Bardsley and Lowton will be competing for the role on the right side of the defence but Jeff Hendrick and Dwight McNeil are unlikely to be pushed off the wings especially if Dyche stays with the 4-4-2.

If they do it will be Chris Wood and Ashley Barnes that start up top with the idea of bullying Chelsea off the ball and hopefully sneaking a winner late on. Chelsea have been susceptible to physical play so far this season and Sarri’s side are set to come up against a physical, combative side in Burnley who could cause them problems on Monday night.

Burnley will bully Chelsea and I don’t think the Blues will run away with it but they will get the victory after a hard-earned game. If you fancy a battle and you don’t want to watch Game of Thrones then maybe this Monday Night Football special will be for you.