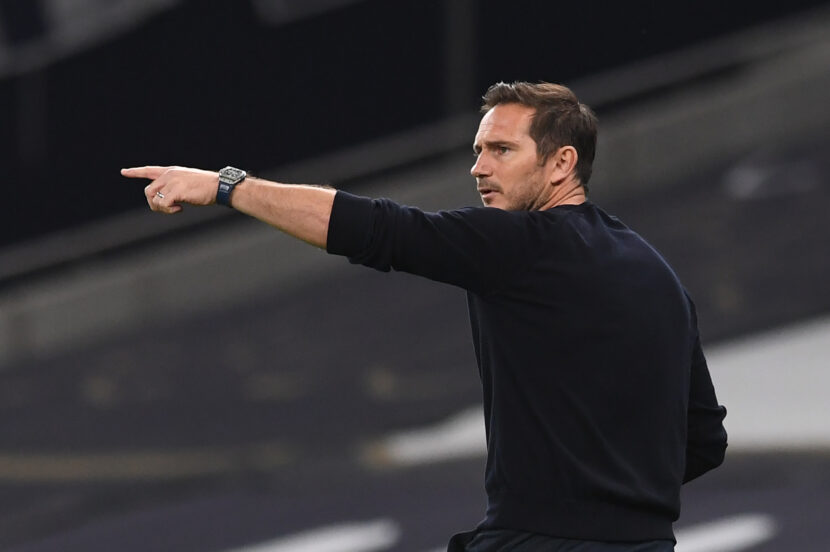 The Blues welcome Crystal Palace to Stamford Bridge to kick off another weekend of Premier League action before a big platoon of players head off for their international duties next week.

Frank Lampard will be hoping for a reaction from his team after a disappointing 3-3 draw against the Baggies last weekend followed by a penalty shootout exit in the League Cup against bitter rivals, Spurs. The only positive spark from last weekend was the comeback after going 3-0 down in the first half to churning out a solitary point. The home side will need to be much more resolute at the back if they are to get a win against the Eagles.

Roy Hodgson will be delighted with the way his side have started this campaign, having accumulated six points out of the available nine. Last weekend’s narrow 2-1 defeat against Everton would not have dampened the spirits of the away side as there seems to be a positive vibe going around Selhurst Park at the moment.

The hosts are definitely missing some of their key players and new signings like Pulisic, Ziyech and Chilwell who would provide a creative spark in the attacking third which seems to be massively lacking at the moment. No fit natural wingers apart from Hudson-Odoi has led to a lull in the attacking phases in almost all the matches they have played this season. Mason Mount being deployed on the wing on multiple occasions hasn’t helped matters much, as it inevitably leads to Werner drifting wide as the game goes on with Mount roaming behind the striker. This, in turn, has led to minimal big chances being created by Lampard’s men.

The visitors have been boosted in recent weeks mainly due to electric performances from their talisman Wilfried Zaha. Three goals in three matches so far, the dynamic winger looks more confident than ever with the ball at his feet. A depleted defence due to injuries has not affected them as much as other teams had hoped, with Hodgson ensuring as always that his defence is not easy to break down.

Both managers will be going into this game with hopes of securing the three points. While Lampard will be looking to bounce back, Hodgson will know that this is a great opportunity to take advantage of a not so confident Chelsea backline and an out of sorts attack because, with the quality the Blues possess, it won’t be long before they turn it around.

Edouard Mendy was handed the gloves midweek and he might be given the nod again ahead of Kepa and Caballero. Werner complained of cramp during the penalty shootout which presumably was the reason for him not taking a penalty, raising question marks over his fitness for Saturday.

The Blues could be boosted by the return of Pulisic and Ziyech, at least in the squad, after they have been training without complaints for the past few weeks. Ben Chilwell could make his Premier League debut for his new club too especially after an alleged furious row Lampard had with Alonso after he hooked the Spaniard off at half time against West Brom. Billy Gilmour is a long term absentee, while Rudiger and Loftus-Cheek might be left out as the duo look to secure a loan move away from Stamford Bridge after their teammate Ross Barkley departed for Aston Villa on loan.

Embed from Getty Images
Crystal Palace
Long-term absentees Gary Cahill, Patrick Van Aanholt, Nathan Ferguson and James Tomkins continue their recovery process while Batshuayi will not be eligible to play against his parent club. Schlupp should be fit to face the Blues after a muscle strain ruled him out last weekend while Scott Dann and Connor Wickham are still not available.
Predicted Starting XIs
Chelsea (4-2-3-1): Mendy; James, Christensen, Thiago Silva, Chilwell; Kante, Kovacic; Havertz, Mount, Werner; Abraham
Crystal Palace (4-4-2): Guaita; Ward, Kouyate, Sakho, Mitchell; Townsend, McCarthy, McArthur, Schlupp; Ayew, Zaha
Score Prediction: Chelsea 2-1 Crystal Palace
While the visitors will be tough to break down, I expect a strong response from the hosts and to win this one albeit with a narrow margin.