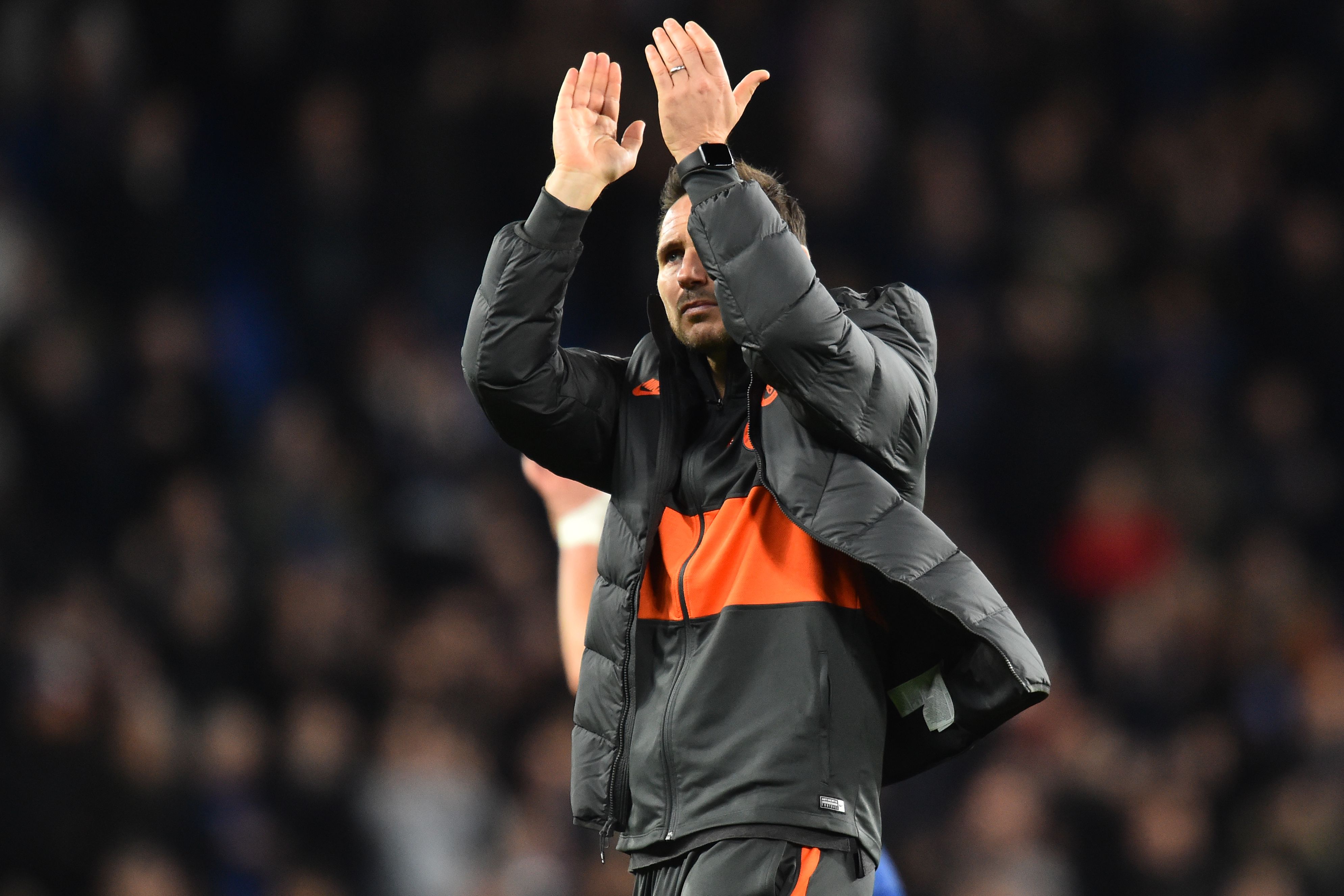 Frank Lampard’s men host a well-drilled Crystal Palace side on Saturday in a fixture that has all the makings of an exciting encounter.

Chelsea are coming off the back of a 2-1 victory over bottom of the table Watford, maintaining their 4th place in the table just behind Leicester City on goal difference. A comfortable game up until the 80th minute, the Blues had a nervy ending when Watford got one goal back after a late penalty but Chelsea continued their impressive start to the season by shutting out the Hornets.

A midweek champions league affair saw Chelsea host Ajax in what turned out to be one of the most exciting games of football one could have wished for, ending in a 4-4 scoreline. The hosts were 4-1 down but clawed their way back after a double sending off for the Dutch giants. Lampard praised his team’s winning mentality after the game and would be very pleased with how the result turned out in the end.

Crystal Palace, on the other hand, succumbed to a 2-0 defeat at home to 3rd placed Leicester City but that is no indication of the much above expectations season they’ve had so far, perched in a comfortable 9th position on the table. A resolute defence and solid team structure has seen Roy Hodgson’s men defeat Manchester United and win a point against Arsenal amongst other impressive results.

Both teams will be coming into this game with different strategies and mentalities. Chelsea will be disappointed with anything other than the three points whereas Palace will be more than happy if they can get anything out of this game given the fine form the hosts have been in.

Palace will look to exploit a defence which still has some issues with Zouma and Tomori prone to making mistakes especially in the closing minutes of the game. Lampard will be hoping his team can showcase the same scoring acumen they’ve been showing on the road with the likes of Pulisic and Abraham creating havoc. The Chelsea frontline will be a handful for the Palace defence and how they deal with them could well turn out to be the decisive factor in the final result.

N’Golo Kante was an unused substitute in the midweek Champions League tie and will be in contention to start after an injury layoff while Antonio Rudiger and Ruben Loftus-Cheek remain long term absentees.

Barkley may return from an ankle problem but Mount is a doubt to a similar issue he suffered versus Ajax. Jorginho will serve a one-match for accumulating five yellow cards.

Andros Townsend will be in contention to start against Chelsea after he suffered a knock against Arsenal whereas Sakho and Wickham are the long term absentees with no exact return date.

Kouyate, Cahill and McArthur will all be hoping to shake off their knocks and be in contention to start in a tough encounter for the Eagles.

Despite Chelsea being in hot goalscoring form especially away from home, well-drilled Palace could keep the hosts on their toes until the end and make sure the hosts are in for a tough encounter.