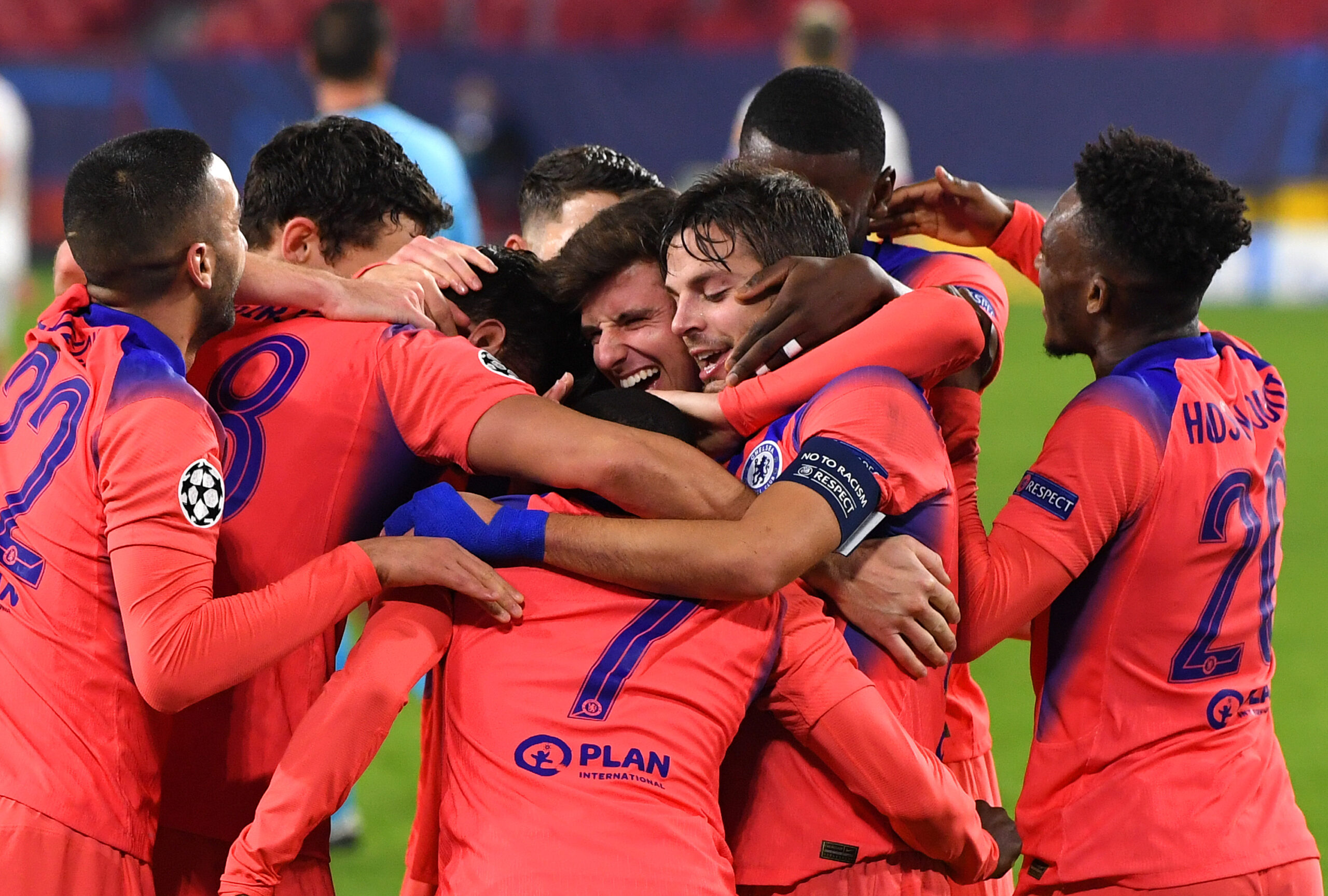 Chelsea host Leeds United on Saturday as they look to go eight games unbeaten in the league.

Frank Lampard and Marcelo Bielsa will clash once again this weekend, following the ‘Spygate’ drama which unfolded in the Championship last year. The two sets of players won’t be very familiar with each other, but Lampard and Bielsa are. You could argue that nobody is more familiar with the Englishman’s tactics than the Argentine himself.

Last week’s goalless draw against Spurs frustrated Chelsea as they had to settle for a point at Stamford Bridge, whilst Liverpool dropped points against Brighton. Chelsea’s draw meant things remained the same at the top of the Premier League with the Blues two points behind Liverpool and Spurs.

Leeds were victorious away from home last week, beating Everton 1-0 and ending a winless streak of three games. Raphinha scored the only goal of the game and Leeds held on to keep their fourth clean sheet of the season. Chelsea have been strong defensively themselves so far this season and have the second-best defensive record in the Premier League having conceded just ten goals in ten games – only leaders Tottenham Hotspur have better with nine.

Chelsea have started using an aggressive press against their opponents this season. Lampard could employ this tactic against Leeds, who have looked uneasy against high presses this season. An example of this is from the opening game of the season, which produced a fascinating 4-3 game against Liverpool. In recent weeks Leeds haven’t played against any high pressing teams so it’ll be interesting to see how Marcelo Bielsa’s side copes against Chelsea.

Lampard’s key man for the press is Mason Mount, but the youngster has had an injury ridden season. Having started seven games, Mount will be hoping to better his contributions; returning just one goal and three assists so far at this stage of the season.

Leeds will look to utilise Kalvin Phillips in midfield, who was fantastic against Everton last week. When he was pressed, he seemed calm on the ball and his passing was fantastic. Phillips looked very composed and switched play constantly throughout, which was one of the reasons Leeds were able to break down Everton and control the midfield.

Leeds United’s danger man is Patrick Bamford and he has been in fine form this season. Many doubted how well the 27-year-old would do in the Premier League this year, but he has shown his true colours. Ten games in and Bamford has netted seven goals with three assists and is fifth in the race for the Golden Boot. Chelsea have leaked a few goals this season, and if Leeds were to get a result, Bamford would more than likely be involved.

Chelsea have a fully fit squad for Saturday night’s Premier League clash with Leeds at Stamford Bridge. Frank Lampard could rotate his players after Wednesday’s 4-0 Champions League thrashing against Sevilla, but on the other hand, he won’t want to lose ground on Liverpool and Tottenham.

Olivier Giroud is pushing for his first league start of the season, having scored all four goals in the midweek game. But Lampard will most likely field a front three containing Ziyech, Abraham and Werner.

Marcelo Bielsa has reported no fresh injuries following last week’s 1-0 win at Everton and is expected to choose from an unchanged squad. Midfielders Pablo Hernandez and Jamie Shackleton are still working their way back to full fitness and won’t be in contention for Saturday’s game.

Bielsa mentioned that defender Diego Llorente has fully recovered from a groin injury but will feature for the Under-23s before being considered for his belated club debut.

Chelsea have looked fantastic under Frank this season and I expect them to finish the year strongly. Leeds are also leaking goals very easily and with all of Chelsea’s attacking talent, Bielsa’s side will struggle to keep them out. I think Leeds will make a very good game of it but I’m backing Lampard’s Chelsea to prevail.